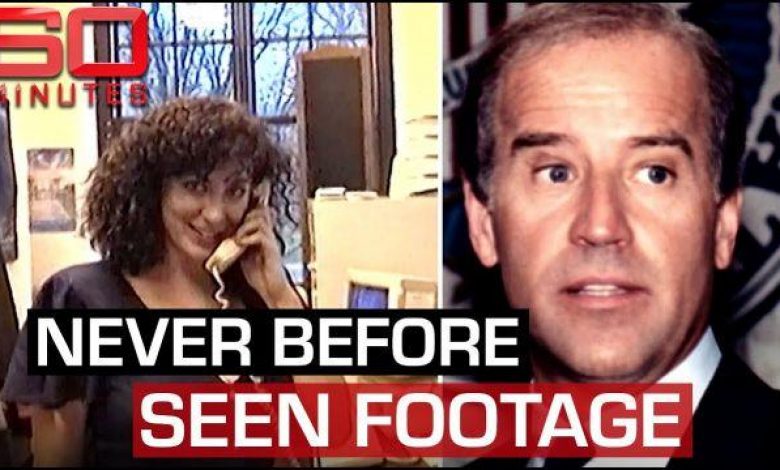 Tara Reade, a former aide to Joe Biden, has accused the former vice president of sexual assault.  In a recent release by 60 Minutes Australia, never before seen video footage of Joe Biden’s office in the 1990s reveals what it was like inside and also the kind of clothing that Reade wore, which validates her claims regarding that smear campaign that was launched against her.

In exclusive footage inside Joe Biden’s office, his accuser Tara Reade reveals her experiences as a young senator’s aide.

The footage which Tara recorded on a Super 8 camera in the early ’90s was only recently rediscovered.

Reade also comments on the video.