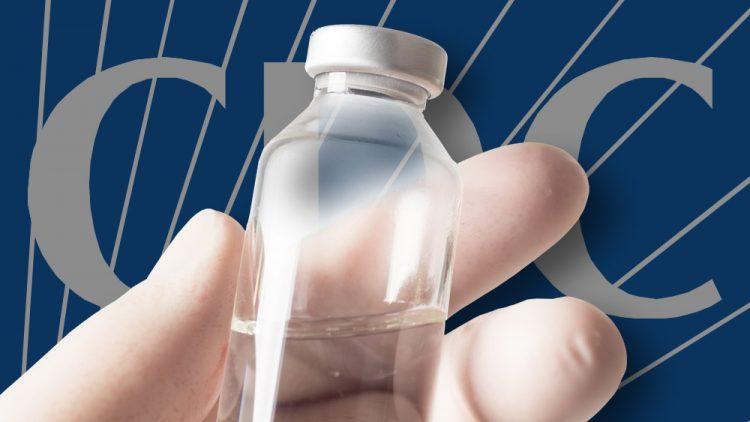 We’ve reported on the fact that cells from murdered unborn babies and other toxins are blended into the modern idolatrous vaccines to be pumped into human bodies as somehow the protection against plagues and other diseases.  Well, now the Center for Disease Control’s excipients list has been fully documented by the CDC in a bombshell document.  Now, pro-vaxxers, are you really ready to inject yourself with these toxins under the unproven claim that it protects you from the boogeyman “virus”?

(Natural News) Almost no one has any real idea what’s found in vaccines. When they allow themselves to be injected with vaccines, they’re oblivious to the fact that they are being injected with aborted human fetus cell lines or African Green Monkey kidney pus cells harvested from infected, disease primates. (See proof from the CDC, below.)

Yet, astonishingly, the CDC openly admits to all this (and more). In a PDF posted on the CDC website entitled “Vaccine Excipient & Media Summary,” the CDC lists all the excipients currently used in vaccines being injected into adults and children across the United States. The CDC’s list, current as of January 6, 2017, was “extracted from manufacturers’ package inserts,” according to the CDC.

The complete list is found in this CDC document (PDF). In case the CDC removes it — because they’ve been known to suddenly “memory hole” documents they don’t want the public to see — we’ve also posted a copy at the Natural News servers (PDF).

The WI-38 cell line is widely known to be “derived from lung tissue of an aborted white (caucasian) female fetus,” as even the pro-vaccine Wikipedia website admits. As the Coriell Institute for Medical Research explains about the MRC-5 cell line / WI-38:

The MRC-5 cell line was developed in September 1966 from lung tissue taken from a 14 week fetus aborted for psychiatric reason from a 27 year old physically healthy woman. The cell morphology is fibroblast-like. The karyotype is 46,XY; normal diploid male. Cumulative population doublings to senescence is 42-48. G6PD isoenzyme is type B.

The human fetal tissue cells have become such an issue of outrage that even the Vatican has issued a statement concerning their use, in which they address, “vaccines containing live viruses which have been prepared from human cell lines of fetal origin, using tissues from aborted human fetuses as a source of such cells.” You can find the Vatican’s response at this link, in which they discuss the moral and ethical issues of “The principle of licit cooperation in evil.”