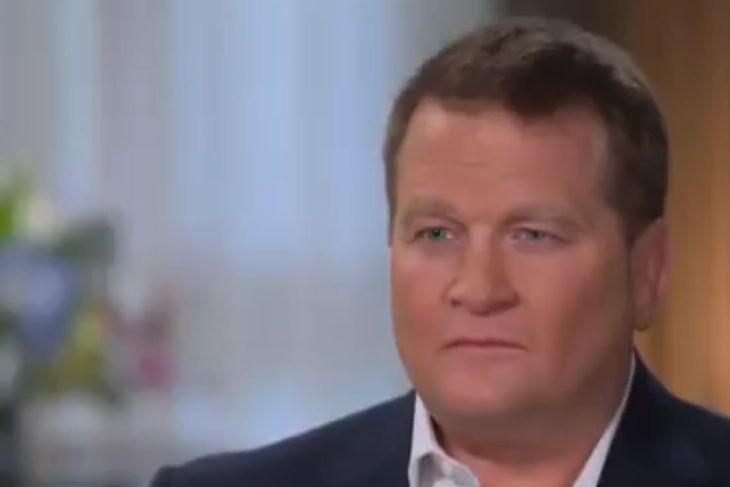 Former Biden family business associate Tony Bobulinski appeared on Tucker Carlson’s show on the Fox News Channel Tuesday night. The former U.S. Navy nuclear technology officer explained in detail how he became involved with the Biden family and the nature of the deals they have been engaged in primarily through Hunter Biden, Joe’s son.

Bobulinski made it clear that he had no desire to appear on national television for any reason, and certainly not in a moment of controversy. He said his motivation is that the American people must be informed about the Biden family’s questionable business relationships with CEFC and Burisma, the Chinese and Ukrainian energy companies, respectively, that Hunter Biden received millions of dollars from despite having no experience in the energy field.

One of Bobulinski’s more explosive comments was that the Chinese government directly loaned the Biden family $5 million, interest-free. This makes the Biden family “compromised,” in his opinion, meaning they cannot be trusted with sensitive roles or information due to the control others may exert over them using some leverage or advantage they have obtained. Joe Biden is, of course, running for president of the United States.

Tony Bobulinski says that the Chinese partners in the firm wrote that a generous loan to a firm associated with Biden family was really a loan to the Biden family.

He then says that “Joe Biden and the Biden family are compromised” by the Chinese government. pic.twitter.com/6oLnfDT4vB

Bobulinski also stated that the email referring to “the Chairman” is referring to Joe Biden. That email says Hunter Biden consults with and seeks the sign-off of his “chairman” on his international deals, in direct conflict with Joe Biden’s claim to know nothing of his son’s business.

Bobulinski stated that Joe Biden’s claim of knowing nothing about Hunter’s business arrangements is a “blatant” lie.

“That is Hunter Biden writing, on his own phone typing in, that ‘I spoke with my Chairman’ referencing his father.

If the world thinks ‘my chairman’ is not his father, than Hunter would come forward and go on record.” pic.twitter.com/IbVedobZHJ

After Bobulinski detailed the Biden family’s complex business associations with international energy firms, Carlson pressed him to describe what qualifications the Bidens bring to the table that put them in a position to even be part of such deals.

CARLSON: “So I just want you to assess once more, is there anything about Hunter Biden’s personal experience, personal qualifications that would justify him doing a deal in Kazakhstan?”

BOBULINSKI: “Absolutely nothing. The only thing that he had was the Biden family name and the fact that his father at one point obviously was a sitting vice president and potentially would run as a future president.”

Bobulinski told Carlson his motivation to speak stems from the fact that Democrats, including Rep. Adam Schiff, have smeared him as engaging in “Russian disinformation.” Bobulinski noted his own military service and the multiple high-level security clearances he held while in the military, and the fact that military service runs in his family, saying he found the accusation “disgusting.” He told Carlson he spoke with Biden family representative Rob Walker before going public and asked him to get the Democrats to cease smearing him and to retract their statements. When they refused, he felt he had no choice but to go public. He said it is his “patriotic duty” to speak out.

Would YOU Be Considered a Domestic Terrorist Under This New Bill?