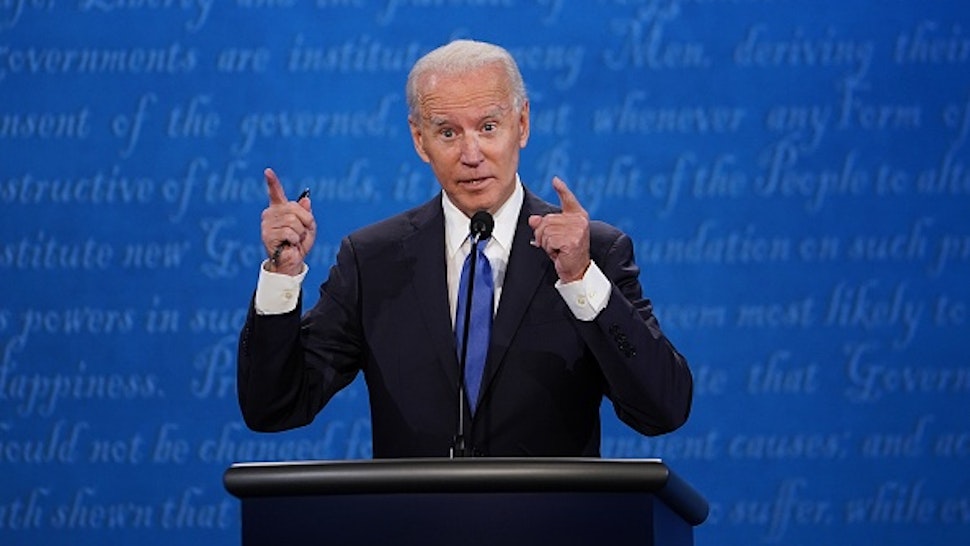 During Thursday night’s presidential debate, former Vice President Joe Biden stepped onto a political landmine that will certainly cost him with working class Americans when he pledged to “transition” from the oil industry throughout his administration.

“I would transition from the oil industry, yes,” Biden responded.