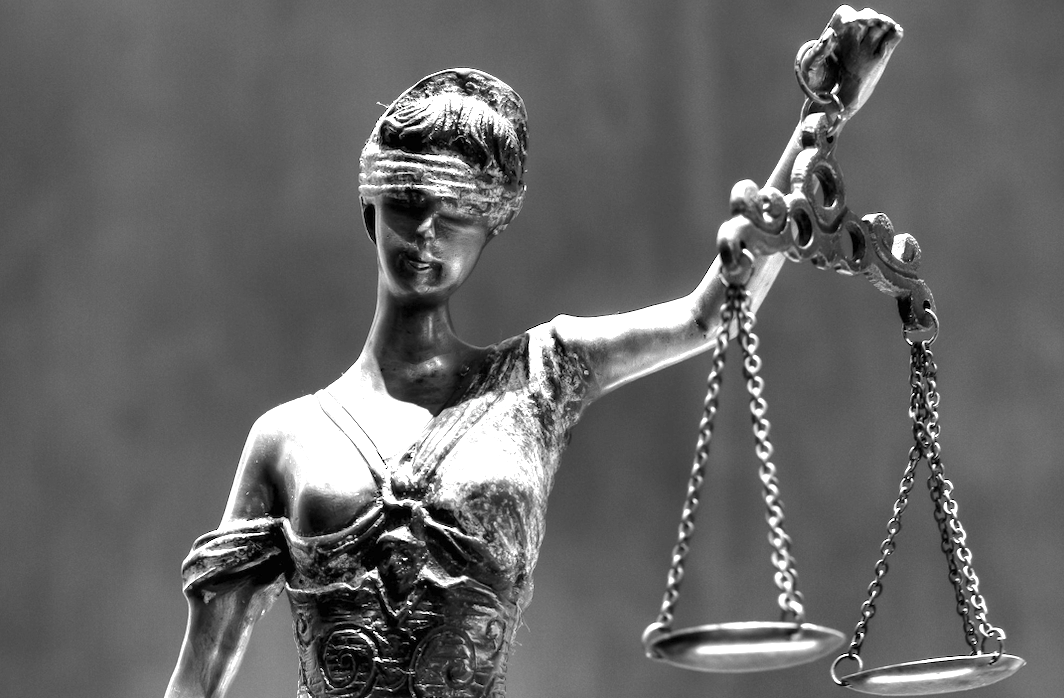 Former British diplomat Craig Murray was in the public gallery at Old Bailey for Julian Assange’s hearing and here is his report on Tuesday’s events.

Tuesday was another day on which the testimony focused on the extreme inhumane conditions in which Julian Assange would be kept imprisoned in the USA if extradited.

The prosecution’s continued tactic of extraordinary aggression towards witnesses who are patently well informed played less well, and there were distinct signs that Judge Vanessa Baraitser was becoming irritated by this approach.

The totality of defence witnesses and the sheer extent of mutual corroboration they provided could not simply be dismissed by the prosecution attempting to characterize all of them as uninformed on a particular detail, still less as all acting in bad faith. To portray one witness as weak may appear justified if they can be shaken, but to attack a succession of patently well-qualified witnesses, on no basis but aggression and unreasoning hostility, becomes quickly unconvincing.

The other point which became glaringly anomalous, in fact quite contrary to natural justice, was the U.S. government’s continued reliance on affidavits from U.S. Assistant Attorney Gordon Kromberg and Board of Prisons psychiatrist Dr. Alison Leukefeld.

Similarly as to process, the only point of any intellectual purchase which the U.S. government’s lawyers have hit upon is the limited direct experience of the witnesses of the H unit of the ADX Supermax prison.

This casts in a stark light last week’s objection to the defence introducing further witnesses who have precisely that experience, in response to the affidavits of Kromberg and Leukefeld on these specific points, which were submitted on Aug. 20 and  Sept. 2 respectively. The prosecution objected to these witnesses as too late, whereas both were submitted within a month of the testimony to which they were responding. The U.S. government and Baraitser having ruled out witnesses on this very specific new point, their then proceeding to attack the existing defence witnesses on their knowledge of precisely the point on which they refused to hear new evidence, leaves a very bad taste indeed.

The first witness of the day was Maureen Baird, former warden (governor in U.K. terms) of three U.S. prisons including, from 2014–2016, the Metropolitan Correction Center (MCC) New York, which houses a major concentration of Special Administrative Measures (SAMs) prisoners pre-trial. She had also attended national courses and training programs on SAMs and met and discussed with fellow warders and others responsible for them elsewhere, including Florence ADX. 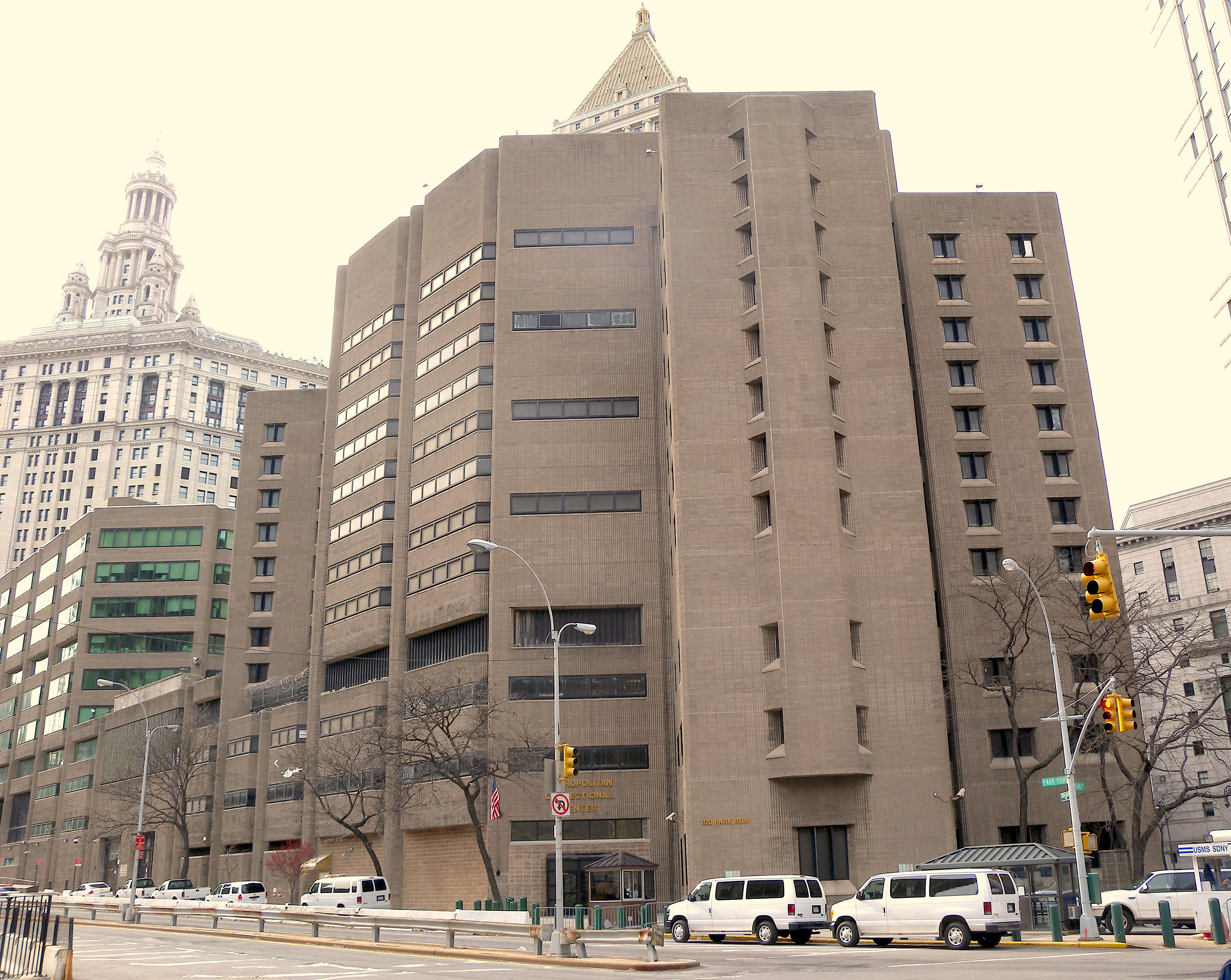 Led through her evidence by Edward Fitzgerald QC, Baird confirmed that she anticipated Assange would be subject to SAMs pre-trial, based on the national-security argument and on all the documentation submitted by the U.S. attorney, and post-trial. SAMs meant being confined to a cell 23–24 hours a day with no communication at all with other prisoners. In MCC the one hour a day outside your cell was spent simply in a different but identical empty cell known as the “recreation cell.” She had put in an exercise bike; otherwise it was unequipped. Recreation was always completely alone. 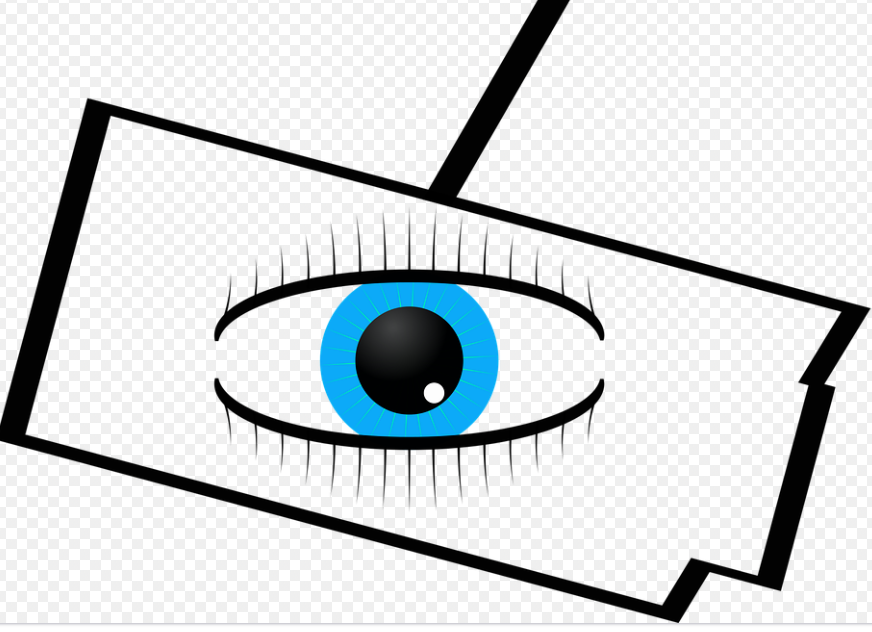 Prisoners were allowed one phone call a month of 30 minutes, or two of 15 minutes, to named and vetted family members. These were monitored by the FBI.

Fitzgerald asked about Kromberg’s assertion that mail was “free-flowing.” Baird said that all mail was screened. This delayed mail typically by two-to-three months, if it got through at all.

Baird said that the SAMs regime was centrally determined and was the same in all locations. It was decided by the attorney general. Neither the prison warden nor the Board of Prisons itself had the power to moderate the SAMs regime. Fitzgerald said the U.S. government had claimed yesterday it could be varied, and some people under SAMs could even have a cellmate. Baird replied “No, that is not my experience at all.”

Fitzgerald quoted Kromberg as stating that a prisoner could appeal to the case manager and unit manager against the conditions of SAMs. Baird replied that those people “could do nothing.” SAMs was “way above their pay grade.”

Kromberg’s description was unrealistic, as was his description of judicial review. All internal procedures would have to be exhausted first, which would take many years and go nowhere. She had never seen any case of SAMs being changed.

Ep. 1444 Wall Street is in a Panic Over This Story – The Dan Bongino Show