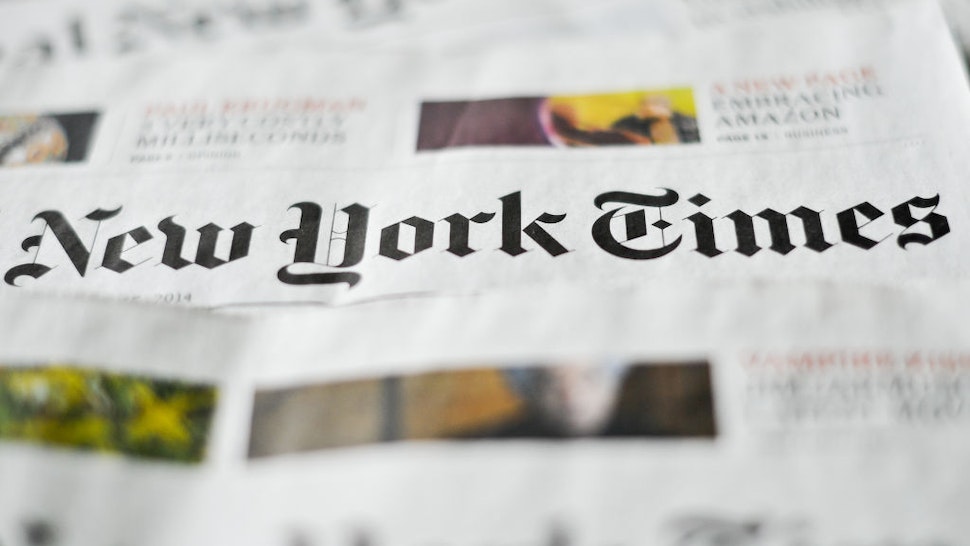 The UK government has ended an investigation into the consulting firm Cambridge Analytica and its affiliate SCL Group, finding scant evidence suggesting either worked illicitly with Russia to influence British and US elections.

The UK Information Commissioner’s Office (ICO) released its findings from the investigation on Tuesday, wrapping up a three-year probe and closing another avenue for allegations that Russian meddling in the 2016 US presidential election tilted results to President Trump. The findings also debunked assertions that Russian interference skewed the results of the British referendum to leave the European Union.

Cambridge Analytica was embroiled in scandal in 2018 when it was found to have amassed data on tens of millions of Facebook users. Allegations swirled that the consulting firm had used that data at the behest of Russian officials to target US voters with misinformation to influence the 2016 presidential election in favor of Trump.

Congress called CEO Mark Zuckerberg to testify on his social media platform’s privacy and data-sharing policies that year. Tech journalists, left-wing pundits, Democratic officials, and others dove into the scandal, reporting and pushing assertions that Cambridge Analytica worked with Kremlin-backed agents to spread Russian misinformation on Facebook. Allegations also swirled that Cambridge Analytica had obtained the data from Facebook illegally.

“All those things you read about the thousands of data points CA had on American voters? Most of it was commercially available to anyone with the $. Points to larger issues of data & privacy but not something unique to CA,” Confessore said, noting that the ICO found Cambridge Analytica obtained most Facebook data through commercial means.

“[The ICO] didn’t find any new evidence of a connection between CA’s campaign work and Russian interference in 2016,” Confessore continued. “[The ICO} reiterated its earlier finding that Cambridge Analytica did not work on the Brexit campaign beyond some early discussions.”

Critics hounded Confessore, one of the journalists who reported on the debunked allegations surrounding the U.S. election and Brexit, on Twitter for his role in pushing the assertions that others had said for years were overblown or false.

“This is such obvious revisionist bulls**t. The NYT and the rest of the tech journo circle covered the hell out of Cambridge Analytica for YEARS after the election, lending credence to what I and other ad tech insiders decried as overblown, laughable conspiracy theories,” Author and tech entrepreneur Antonio Garcia Martinez said.

This is such obvious revisionist bullshit.

The NYT and the rest of the tech journo circle covered the hell out of Cambridge Analytica for YEARS after the election, lending credence to what I and other ad tech insiders decried as overblown, laughable conspiracy theories. https://t.co/RmGxbaelKe

Confessore later defended himself and other journalists from the attacks, saying that while the some of the biggest bombshells around the Cambridge Analytical story turned out to be duds, the story still deserved scrutiny for its data privacy concerns. He also defended reporters’ positing that Cambridge Analytica used new technology with Russian aid to influence British and US elections, what Confessore called the “secret sauce” of the Cambridge Analytica scandal. Confessore said that reporters were reasonably skeptical of the theory throughout their reporting. 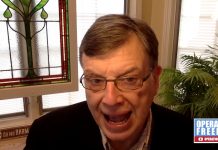