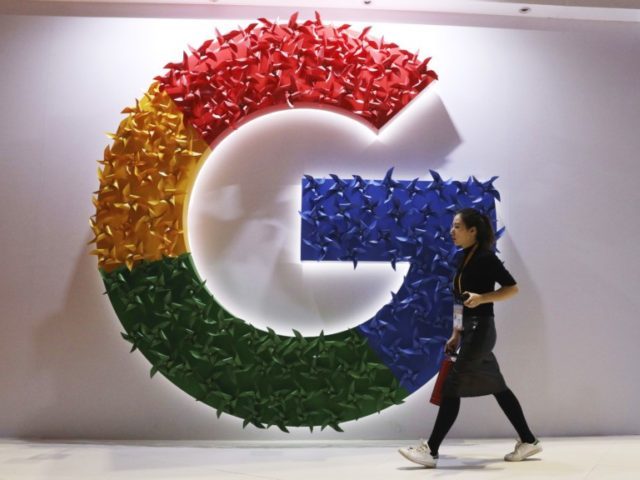 Miles Taylor, the anti-Trump staffer who published an anonymous op-ed for the New York Times in 2018 declaring himself a part of the deep state “resistance” against the President before serving as chief of staff to former DHS Secretary Kirstjen Nielsen, went to work for Google after leaving the government.

Taylor’s move to Google, which came before he outed himself as a deep state leaker, caused significant controversy at the time. Democrats in congress found it unacceptable that a member of Trump’s DHS could be allowed to seek employment at a tech company.

The Democrats were presumably unaware that Taylor was trying to undermine the Trump administration from the inside.

The lawmakers, all Democrats, said they found Google’s hiring of Taylor, who previously served as chief of staff to former DHS secretary Kirstjen Nielsen, “deeply troubling.”

The Times misrepresented Taylor, a low-level official, as a “senior administration official,” a description that even other leftist, mainstream journalists mocked after Taylor’s identity was revealed earlier this week.

“Leaving aside how one feels about Taylor’s actions, I’m not sure that the NY Times decision to grant a DHS chief of staff anonymity for that op-ed and to describe him as a ‘senior administration official’ holds up especially well,” said CNN analyst Susan Hennessey.