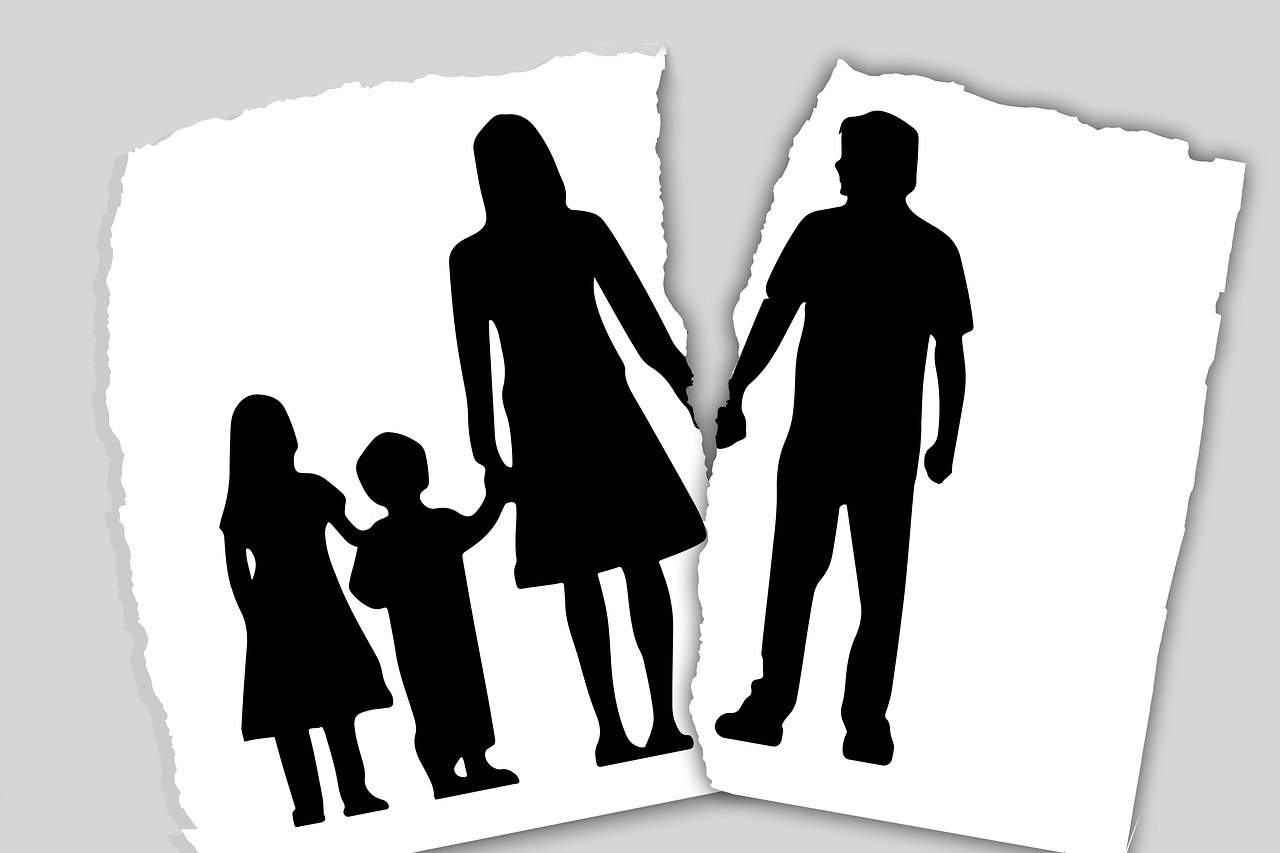 The numbers that I am about to share with you are extremely sobering, and they should be a massive wake up call for all of us.  Yesterday, I wrote an article about how our society is breaking down everywhere we look, and nowhere is this more evident than in our marriages and in our families.  But without strong marriages and strong families, no society can thrive for long.  Recently, the Social Capital Project of the Joint Economic Committee Republicans released a report entitled “The Demise of the Happy Two-Parent Home”, but you probably never heard about it until now because it was almost entirely ignored by the mainstream media.  I have never seen a congressional report document the collapse of marriage and family in American society to such an extent, and to be honest it is quite surprising to see such a quality piece of work come out of Washington.

I have selected nine of the most alarming quotes from the report and put them in bold below.  Following each quote from the report, I am going to share some of my own commentary…

Numbers for men are similar, but they were not included in the report.  We have never seen marriage rates collapse like this ever before, and most of the decline can be attributed to the fact that many young Americans simply do not see any reason to get married anymore.

These days, many would prefer to be free to run around having sex with whoever they want.  When they become dissatisfied with their current sexual partner, they just move on and find someone else.

#2 Today, around 45 percent of American children spend some time without a biological parent by late adolescence.3 That is up from around one-third of children born in the 1960s and one-fifth to one-quarter born in the 1950s.4

Study after study has shown that children do better with two parents, and so the fact that nearly half of our children have been raised by just one parent for at least a portion of their lives is extremely alarming.

I have tremendous respect for single parents, but if our society is going to thrive we need a whole lot more two parent households.

#3 Single parenthood is experienced by two-thirds of the children of mothers with less than a high school education and by eighty percent of black children.

Over the past several decades, impoverished Americans have increasingly been drawn to the ideology of the Democratic Party.

But the ideology of the Democratic Party does not value marriage and family, and in impoverished communities all across America the results have been absolutely disastrous.

Unfortunately, the Republican Party is increasingly moving away from traditional values as well, and that is an extremely alarming trend.

#4 Among women ages 19 to 44 who married between 1965 and 1974, just 11 percent had cohabited with their husbands prior to marriage, but that number jumped to 32 percent among those who married between 1975 and 1979 and continued to soar thereafter. For the past two decades, two-thirds of new marriages have been preceded by cohabitation.28

These days, the vast majority of young couples want to “live together” before they get married.

But study after study has shown that couples that “live together” before marriage have much less long-term success than couples that don’t.

In the old days, it was clearly understood that cohabitation prior to marriage was wrong, but these days hardly anyone wants to speak out against it.

#5 The decline in marriage and the increase in cohabitation has led to substantial growth in unwed childbearing. The percent of births to unmarried mothers has jumped from five percent in 1960 to 40 percent today (Figure 6).29

It is hard to believe that things have gotten this bad.

How in the world is our society going to be successful when 40 percent of our children are being born into unstable family situations?

These days, many young men don’t feel any responsibility for the children that they father, and that is something that must change if we ever want to have any hope of turning our country in the right direction.

This is yet more evidence that cohabitation is a bad idea.

The order is supposed to go like this – get married, live together and then have children.

But these days so many young couples are doing things in the exact opposite order, and the vast majority of the time that does not work out at all.