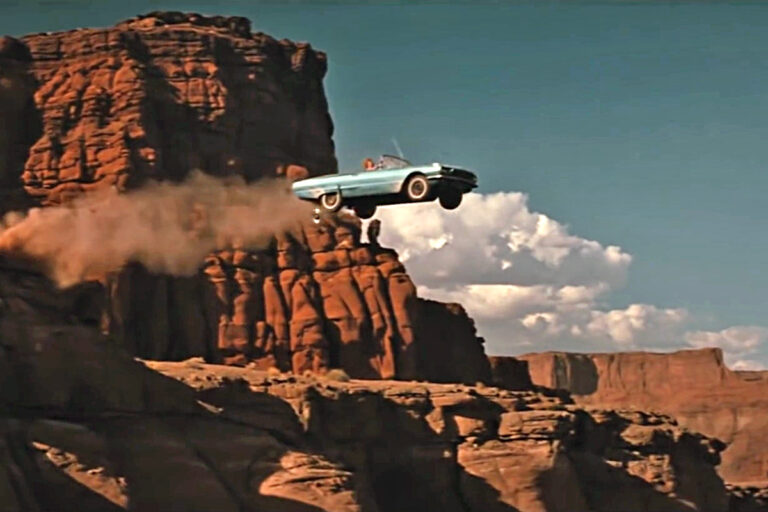 The election of 2020 is perhaps the most bizarre affair in modern American history; not since the post Civil War turmoil of reconstruction and the election of 1876 have we seen the nation divided so completely along ideological lines. Questions of states rights vs. federal power were at the forefront at that time, and the presence of federal troops in the American south was a primary voting concern. The Democrats were the party of the Confederacy, the Republicans were the party of the Union. Though they had lost the war, southerners were finding ways to strike back during the elections.

With the Republican party suffering from corruption allegations and public sentiment shifting against the federal occupation, the Democrats were gaining massive ground and a Democratic sweep was thought to be imminent. However, there were reports of ballot box fraud on BOTH sides of the aisle; in many voting districts the counted number of votes exceeded the number of people (often on the side of Republicans). Republicans sought to challenge poll results in closely contested states to stop the Democrats and former confederates from taking political power, a situation they considered to be a “potential national disaster”.

The election became a stalemate of legal battles and fraud investigations. Ultimately a deal was struck – The Republicans would take the White House and in exchange federal troops would be removed from the South (the Republicans knew that voting fraud on their side would be exposed and that another civil war could erupt in response). Ultimately, the votes did not matter in the case of a contested election; what mattered was which outcome was the most convenient for the stability of the day and the election result was maneuvered to that end.

(Special Note: If you try to learn more about the 1876 election, I recommend searching for articles and books that are more than 5-10 years old. Anything written in the past few years on the subject is rife with spin and disinformation. Just check out this article from Time Magazine and try to swim through the propaganda! The part where they attempt to explain why democrats used to be the party of the confederacy is especially hilarious – basically, the democrats of the past were more like the “racist republicans” of today. The communist penchant for rewriting history is on full display.)

Today, we have a different dynamic and a different priority for the establishment: Which outcome will lead to the biggest disaster, and who will take the blame? In contrast to 1876, I believe that in 2020 the elites are seeking to INCREASE the level of instability, not calm the waters. The mainstream media has launched a massive fear campaign hinting at a contested election and both sides of the aisle are accusing the other of encouraging ballot fraud. I have no doubt that whichever way the election goes, millions of Americans will refuse to accept the results.

To be clear, I don’t really view modern elections from the perspective of “winning” and “losing”. It’s hard for me to say exactly what was going on behind the curtain in 1876, but today I think it is foolish to engage in election analysis without first accepting the reality that the game is rigged. Biden is a full blown globalist and is proud of it; Trump is surrounded by globalists and banking elites in his own cabinet. Regardless of who loses the election, the elites win. The only question I am here to ask is, which candidate serves the globalist agenda most effectively right now?

My original prediction for the 2020 election this past summer was that the White House would go to Donald Trump, but under sharply contested conditions. I predicted Trump’s win in 2016 based on the premise that the establishment needed a conservative scapegoat for the impending collapse of the US economy as we know it along with the civil unrest and calamity this event would inspire. I stated unequivocally on numerous occasions that Trump would preside over America’s rapid decline and that conservative ideals and principles would be blamed by extension.

And behold, in 2020 this is exactly what is happening, with a pandemic and the implosion of the “Everything Bubble” now in full swing and the media placing it all in the lap of Trump and conservatives.

Now, whether or not people believe this tripe is another matter. As it stands, the worst hit states economically are states controlled by leftist politicians that are enforcing draconian lockdown restrictions on the public. States populated predominantly by conservatives are fairing much better overall.