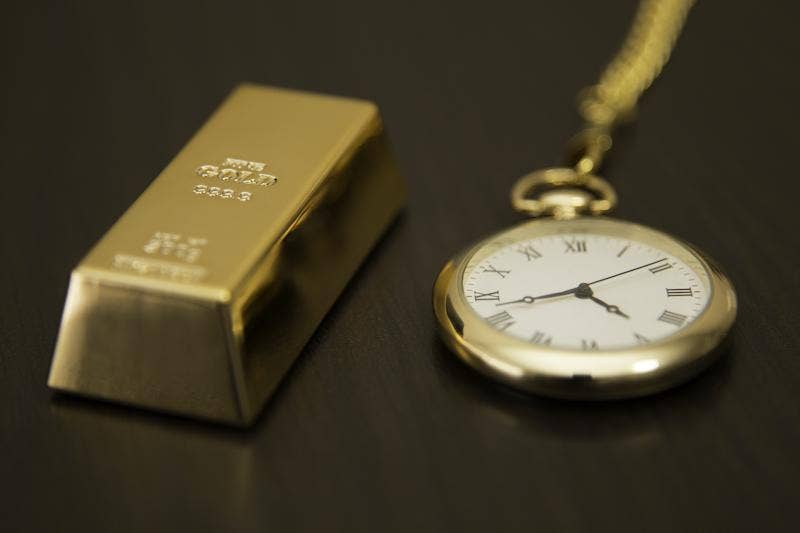 That the year is five-sixths complete is reason alone to celebrate. Even if you don’t usually party on New Year’s Eve, I bet you will this year!

The year 2020 has been a disaster on so many levels that it’s almost impossible to summarize. However, one thing that has been a positive is the continued rally in the precious metals. After a 2019 that acted a lot like 2010, we speculated last January that this year would see more of the same. While we couldn’t have predicted the Covid Crisis, we did predict $1800 gold in 2020…and price has so far surpassed that goal by about 15%!

However, since reaching a high of $2080 on August 6, the price of COMEX gold has gone into a consolidation phase, and with price currently near $1900, many investors are wondering what to expect next. We’re here to answer that question today.

The answer actually comes in two parts. First, you need to understand that nothing has fundamentally changed since August. The conditions that drove the rush into gold in all its forms last summer continue today—they are simply being overlooked. This won’t last forever. And what are those conditions? Here are just four:

The second part has to do with expectations. Though we’d all like to see nothing but upticks and daily rallies, in reality not even the strongest bull markets ever play out that way. All trends invariably and inevitably end up in consolidation phases where gains are locked and profits are booked. Price stabilizes and forms a base before beginning its next up move.

That the price of COMEX gold has been in one of these consolidation phases since August should come as no surprise. Why? Because it followed an almost-identical pattern in 2019!

In January 2019, we issued a price forecast for gold that included a year-end price target of $1520. This was considered madness at the time since price had been rangebound below $1360 for the previous five years. But we recognized that the conditions laid out in bullet points earlier in this post would begin to reveal themselves in 2019. And did they ever! For fun, you can review that forecast at this link:

But the market didn’t wait, and that’s the funny thing about forecasts. You can be correct about price, but timing price with date is always challenging. So, instead of hitting $1520 by the end of the year, price had met and exceeded that level by early September. See below:

But then look at what happened next! Price entered a consolidation phase and traded down by as much as 7.5% over the next three months.

But while many permabears and technical analysts loudly proclaimed that gold was soon headed back to $1200, the conditions that drove the rally in the first place soon re-asserted themselves, and as you can see above, price eventually finished the year at $1520.

So now compare 2019 to 2020. Many of the same “experts” are once again claiming that you should expect more downside in the weeks ahead. Some have even suggested again that COMEX gold could fall all the way back to $1200! But what’s lost on these people is that the underlying fundamental trends remain intact—just as they did last year. And just like last year, this year’s consolidation will soon end.

How will you know that the 2020 consolidation phase is ending? Just check the chart. Notice that the 100-day downtrend in 2019 was finally broken in late December, setting the stage for extended gains in January 2020 and beyond. Well, this year’s downtrend has now been in place for nearly 90 days, and it looks to me like it’s just about finished.

So let’s see what happens in November. The U.S. election will finally be over and the next round of “Covid stimulus” will finally be passed—this new debt promptly monetized by The Fed. Once the downtrend from August 6 is finally broken, price will trend higher into year end. 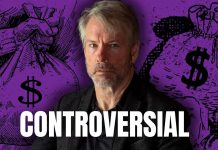