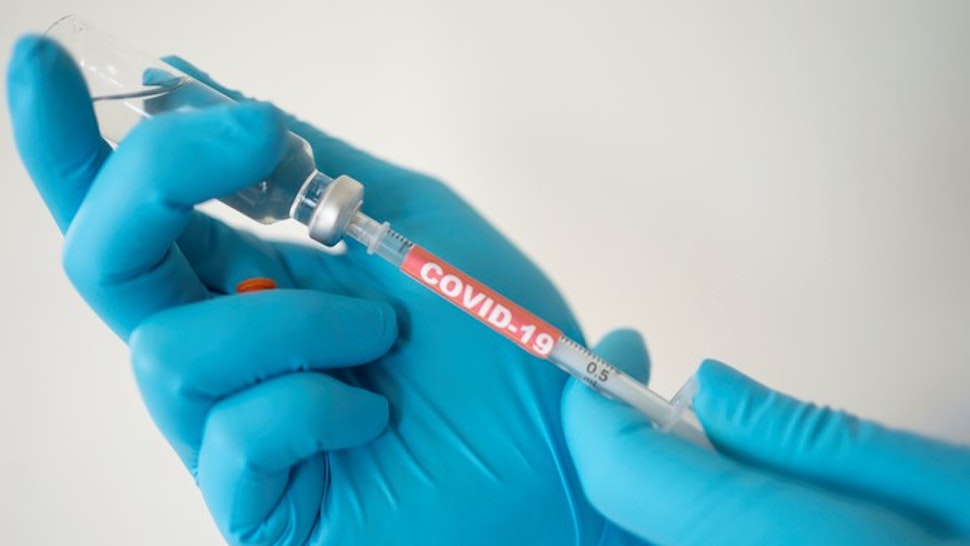 The world’s largest clinical trial for a COVID-19 vaccine has been put on hold, drugmaker AstraZeneca says.

“Our standard review process was triggered and we voluntarily paused vaccination to allow review of safety data by an independent committee,” the company said in a statement on Tuesday. “This is a routine action which has to happen whenever there is a potentially unexplained illness in one of the trials, while it is investigated, ensuring we maintain the integrity of the trials.”

“In large trials, illnesses will happen by chance but must be independently reviewed to check this carefully,” the statement said. “We are working to expedite the review of the single event to minimize any potential impact on the trial timeline. We are committed to the safety of our participants and the highest standards of conduct in our trials.”

The trial vaccine, jointly developed by pharmaceutical company AstraZeneca and scientists at the University of Oxford, was at the leading edge of an effort to develop a vaccine before the end of the year to fight the SARS-CoV-2 virus.

Health news site STAT said the vaccine’s Phase 3 trial was put on hold after a “suspected serious adverse reaction” to the drug in one participant in Britain.

“While the vaccine developers haven’t revealed the details of the potential adverse reaction, the company has downplayed fears, highlighting that trial suspension is a standard process, and can be triggered by a single medical event,” STAT reports. The individual in question is expected to recover, the site reported.

The process was moving so quickly that reports emerged last month that the vaccine might be granted an emergency use authorization by the Food and Drug Administration (FDA) as early as October, the Financial Times (FT) reported.

“The Trump administration is considering bypassing normal US regulatory standards to fast-track an experimental coronavirus vaccine from the UK for use in America ahead of the presidential election, according to three people briefed on the plan,” FT reported. “One option being explored to speed up the availability of a vaccine would involve the US Food and Drug Administration awarding ’emergency use authorisation’ (EUA) in October to a vaccine being developed in a partnership between AstraZeneca and Oxford University, based on the results from a relatively small UK study if it is successful, the people said.”