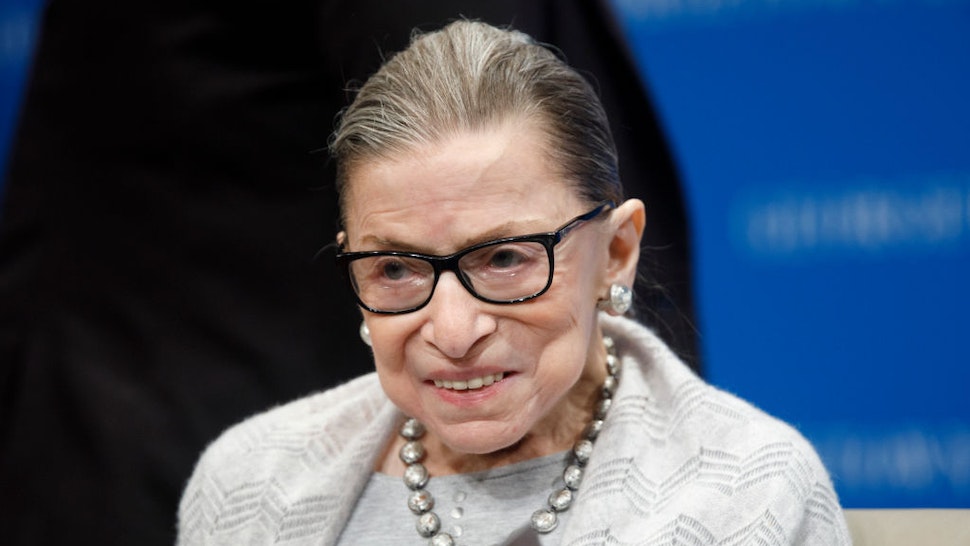 Ginsburg died on Friday from pancreatic cancer at the age of 87. Many have questioned why she did not step down under former President Barack Obama, especially prior to 2015 when Obama was working with a Democrat-controlled Senate. Ginsburg’s dying wish was, reportedly, that “I will not be replaced until a new president is installed,” according to her daughter, Jane.

Ginsburg continued to sit on the court through 2016 in part because she did not believe President Trump would win the election, Jane told The New York Times.

“I think that Mother, like many others, expected that Hillary Clinton would win the nomination and the presidency, and she wanted the first female president to name her successor,” she said in an email. Jane also said her mother never voiced regret over her decision to stay on the court after Trump won.

Many of Ginsburg’s fans, supporters, and friends disagreed with the judge’s decision to stay on the court for so long, especially after several bouts of serious illness and cancer. Few, if any, of them ever spoke publicly of their “dismay” at Ginsburg’s decision, however, according to former New York Times editorial writer Dorothy Samuels. Samuels began interviewing friends and acquaintances of the justice in 2018 in preparation for a book on Ginsburg’s life.

“I was struck by how many people I spoke with, including friends, acquaintances and former clerks, felt she should have resigned at the time and that her staying on was terribly self-centered — a view I share,” Samuels told The New York Times. “I was also struck that normally forceful advocates I spoke with would not express their dismay on the record while she was alive.”

While she was alive, Ginsburg dismissed assertions that she should have retired under Obama and allowed a Democratic president to pick her successor. In a 2014 interview with Elle Magazine, she claimed that Obama could “not successfully appoint anyone I would like to see in the court” because of the filibuster for Supreme Court nominees, which would require 60 votes for confirmation. Democratic Senate leader Chuck Schumer (D-NY) had scrapped the rule for lower-court federal judges in 2013, but it technically remained in place for the Supreme Court.

Ginsburg’s death has ignited a political battle in Washington, DC, as President Trump and Senate Republicans prepare to nominate and confirm a justice to fill her empty seat ahead of the election. After days of uncertainty over whether Senate Majority Leader Mitch McConnell could pull together the votes to confirm another justice, Sen. Mitt Romney (R-UT) announced that he would support a vote on a nominee, all but assuring that a qualified nominee from the White House will be confirmed.

“My decision regarding a Supreme Court nomination is not the result of a subjective test of ‘fairness’ which, like beauty, is in the eye of the beholder. It is based on the immutable fairness of following the law, which in this case is the Constitution and precedent,” Romney said in a statement on Tuesday. “If the nominee reaches the Senate floor, I intend to vote based upon their qualifications.”