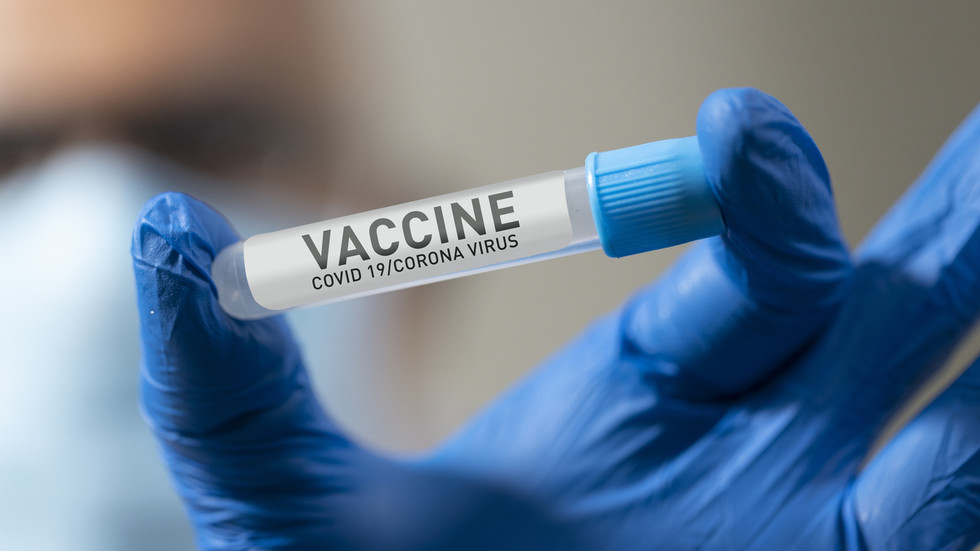 The leader of the team behind Sputnik V said on Friday that the immune response documented among volunteers taking the world’s first registered coronavirus vaccine is sufficient to fight any level of Covid-19 infection.

Alexander Gintsburg, head of Moscow’s Gamaleya Research Institute of Epidemiology and Microbiology, was speaking on the same day that The Lancet reported on trials confirming that every patient who received the vaccine had developed antibodies without any significant side-effects.

The British publication, one of the oldest and best-respected medical journals in the world, confirmed that the Sputnik V vaccine had successfully produced antibodies in all 76 participants in early-stage trials.

“The vaccine’s immune response documented currently among volunteers is enough to counter any dose of Covid-19 that you could imagine,” Gintsburg said.

Meanwhile, Moscow Mayor Sergey Sobyanin has revealed that post-registration clinical trials of Sputnik V in the capital could last from two to six months. He also confirmed that mass vaccination is likely to start in late 2020 or early 2021.

“Some batches will arrive as early as this year,” he told Russia’s Channel One TV in an interview shown on Saturday. “There’s every likelihood that they will be used to vaccinate risk groups. These are healthcare, education, trade, the housing and utilities sectors, law enforcement agencies and some others – perhaps journalists.” 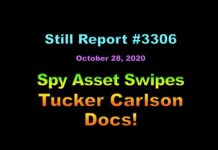