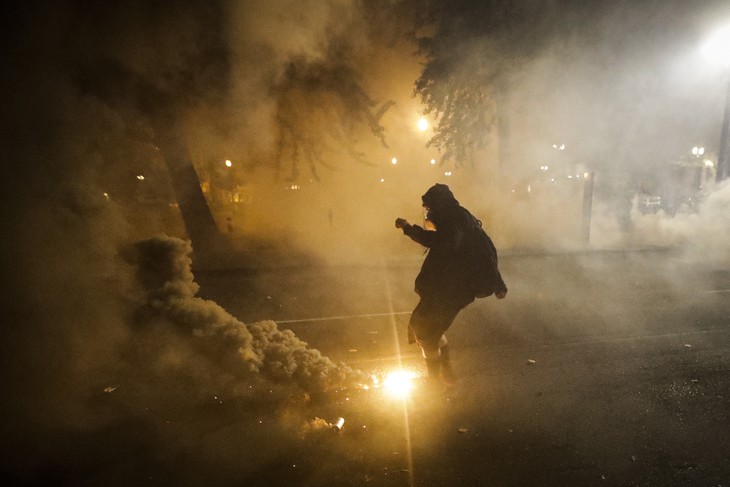 Have Portland’s Professional Protesters™ been smoked out? Since May 29th, Portland has been the back drop of more than 100 nights of antifa, anarchist and Black Lives Matter, Inc™ terroristic riots. They set fires, looted, and intimidated people by threatening to burn them alive in their homes.

But after the millions of dollars of destruction, criminality and thuggery it stopped last week. Poof!

I certainly don’t want to tempt these thugs, but it can’t go without saying that Portland’s 100 plus days of riots appeared to end after Wednesday, September 9th.

Oregon Says Reports of Antifa Firesetters Are Nuts, So Why Did This County Call for Curfew Because of Them?

That was the last time the Portland Police Bureau warned about protests.

SW Jefferson to SW Salmon from SW 1st to SW Broadway is closed to pedestrians but open for vehicular traffic. All people must leave the area to the west now. Champman and Lownsdale Squares are now closed.

The usual live-streamers decamped to other riots and fires.

By September 10th, the overworked cops from Portland Police Bureau were offered out to assist other agencies. Suddenly, instead of being required to work the riots lines, they were free.

I have offered @ClackCoSheriff and @ORStatePolice PPB officers to assist with emergencies related to fires. PPB recognizes the need for us all to come together as a state to assist one another in this time of need.

On September 7th to the morning of the 8th, the Pacific Northwest experienced a major “wind event.” Winds gusted through Oregon and Washington at more than 60 miles per hour. Fires that had been allowed to crackle along, such as the Beachie fire, flared up. Power lines were downed. The fires kicked up. 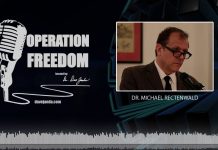