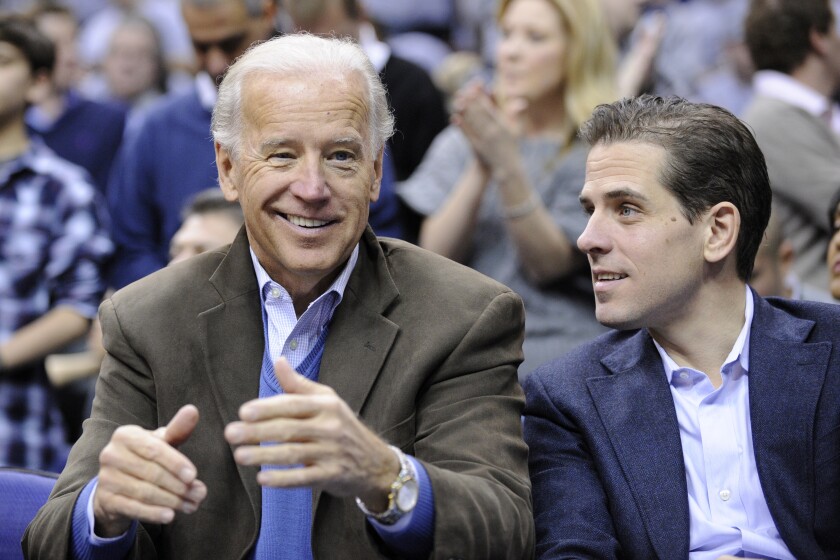 The recent GOP-led probe into the Bidens’ corruption and graft in Ukraine and China revealed how Obama administration officials knew the Hunter Biden situation was a problem at the time, but allowed the deep corruption to continue. Their disturbing findings were outlined in a 87-page report. Based on new information gleaned from the investigation, it is believed that Democratic Party’s Presidential candidate Joe Biden had lied to cover-up for his son.

“Hunter Biden’s position on Burisma’s board cast a shadow over the work of those advancing anti-corruption reforms in Ukraine,” said the report.

Morning with Maria talks with Senator Ron Johnson (R-WI) who weighs in on the GOP report on Hunter Biden’s financial ties in Europe and China.