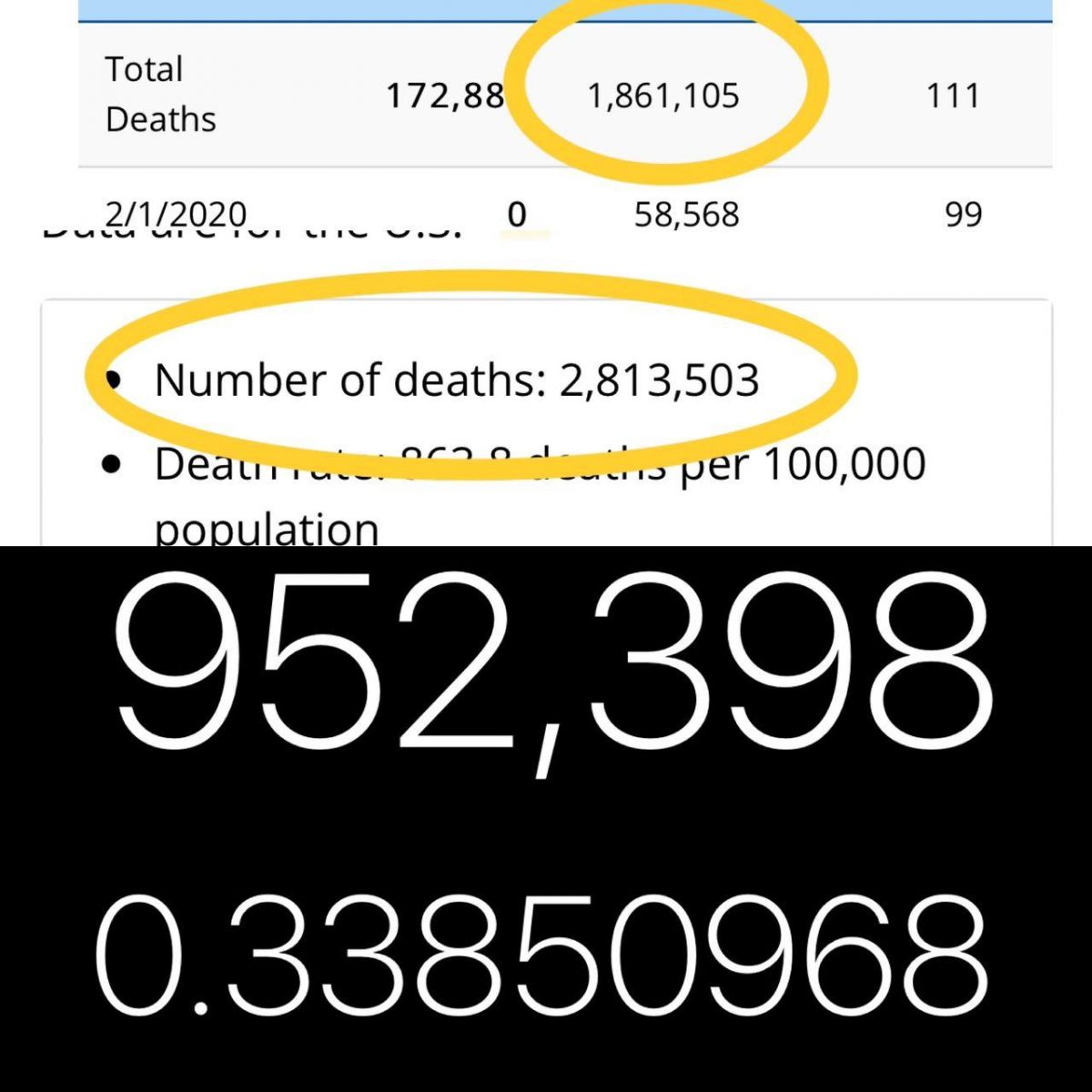 On Sept. 5th, Sayer Ji, founder of Greenmedinfo.com, interviewed former death records clerk, Joy M. Fritz, on the recent controversy over the CDC’s alleged admission that only 6% of the estimated 181k decedents from Covid-19 died solely as a result of infection from the virus, the misunderstandings around the CDC’s reports on excess deaths, as well as long-standing problems with the way death certificates are coded and understood by the public.

According to Joy’s most recent update, submitted on Sept 6th,

Also, this interview discloses how the CDC’s provisional death counts are based 100% on medical opinion/beliefs/thinking and not on scientific facts or medical evidence — despite contrary perceptions and claims by the public, media, and even many government officials themselves.