by Sally Fallon Morell, The Duran: 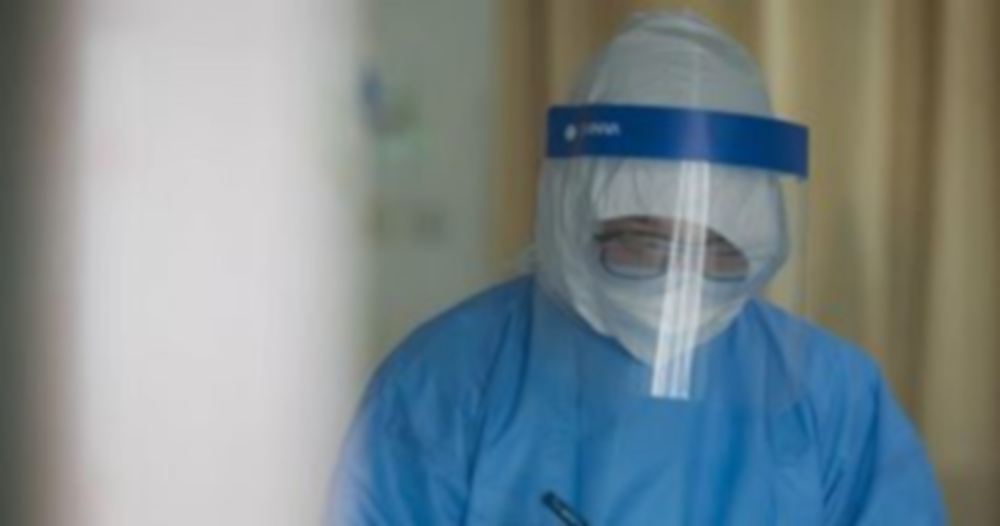 This is the sixty-four-thousand-dollar question. The premise that coronavirus is highly contagious and can cause disease provides the justification for putting entire nations on lockdown, destroying the global economy and throwing hundreds of thousands out of work. But is it contagious? Does it even cause disease?

As early as 1799, researchers puzzled over the cause of influenza, which appeared suddenly, often in diverse places at the same time, and could not be explained by any theory of contagion. In 1836, Heinrich Schweich, author of a book on influenza, noted that all physiological processes produce electricity and offered the theory that an electrical disturbance of the atmosphere may prevent the body from discharging it. He repeated the then-common belief that the accumulation of electricity in the body causes the symptoms of influenza and that outbreaks were due to atmospheric “influences”—hence the name influenza.

Now that we know about the electrical nature of the sun, we can make some interesting observations. The years 1645-1715 was a period that astronomers call the Maunder minimum, when the sun was very quiet; astronomers observed no sunspots during the time span and the northern lights were nonexistent; then in 1715, sunspots reappeared, as did the northern lights. Sunspot activity then increased, reaching a high in 1727, and in 1728, influenza appeared in waves on every continent. Sunspot activities became more violent until they peaked in1738 when physicians reported flu in both man and animals, including dogs, horses and birds, especially sparrows. By some estimates, two million people perished during the ten-year pandemic.

These and other facts about the relationship of influenza to disturbances in electricity come from a remarkable book, The Invisible Rainbow, by Arthur Firstenberg. Firstenberg chronicles the history of electricity in the U.S. and throughout the world, and the outbreaks of illness that accompanied each step towards greater electrification. The first stage involved the installation of telegraph lines—by 1875, these formed a spider web over the whole earth totaling seven hundred thousand miles, with enough copper wire to encircle the globe almost thirty times.

With it came a new disease called neurasthenia. Outside of the U.S., scientists recognized electricity as one of its causes. Like those suffering today from “chronic fatigue,” patients felt weak and exhausted, unable to concentrate. They had headaches, dizziness, tinnitus, floaters in the eyes, racing pulse, pains in the heart region and palpitations; they were depressed and had anxiety attacks. Dr. George Miller Beard noted that the disease spread along the routes of railroads and telegraph lines; it often resembled the common cold or influenza and commonly seized people in the prime of life.

1889 marks the beginning of the modern electrical era and also of a deadly flu pandemic, which followed the advent of electricity throughout the globe. Says Firstenberg, “Influenza struck explosively and unpredictably, over and over in waves until early 1894. It was as if something fundamental had changed in the atmosphere. . .”

Physicians puzzled over influenza’s capricious spread. For example, William Beveridge, author of a 1975 textbook on influenza, noted “The English warship Arachne was cruising off the coast of Cuba ‘without any contact with land. No less than 114 men out of a crew of 149 fell ill with influenza and only later was it learnt that there had been outbreaks in Cuba at the same time.”

During the first world war, governments on both sides of the conflict installed antennas which eventually blanketed the earth with strong radio signals–and during the later part of 1918, disaster struck. The Spanish flu afflicted a third of the world’s population and killed around fifty million people, more than the Black Death of the fourteenth century. Those living on military bases, where the antennas were routinely installed, were the most vulnerable. A common symptom was bleeding—from the nostrils, the gums, ears, skin, stomach, intestines, uterus, kidneys and brain. Many died of hemorrhage in the lungs, the victims literally drowning in their own blood. Tests revealed a decreased ability for the blood to coagulate.