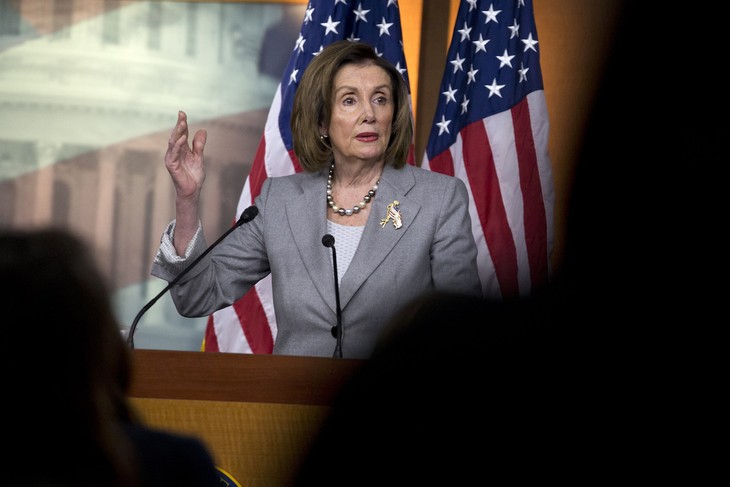 House Democrats, desperate to weaken the impact of President Donald Trump’s appointment to replace the late Supreme Court Justice Ruth Bader Ginsburg, are crafting a bill to remake the Supreme Court, limiting justices’ tenures to 18 years. While the measure avoids the more radical strategy of packing the Court by adding new justices, it would still change the way the Supreme Court operates.

Democrats are framing the bill as a bid to “reduce partisan warring over vacancies and preserve the court’s legacy,” Reuters reported.

“It would save the country a lot of agony and help lower the temperature over fights for the court that go to the fault lines of cultural issues and is one of the primary things tearing at our social fabric,” Rep. Ro Khanna (D-Calif.) told Reuters. Khana plans to introduce the bill next Tuesday, along with Reps. Joe Kennedy III (D-Mass.) and Don Beyer (D-Va.).

Legal observers, even those who favor Supreme Court term limits, argue that any such limits would require a constitutional amendment. The bill — the Supreme Court Term Limits and Regular Appointments Act — seeks to avoid constitutional concerns by exempting current justices from the 18-year rule. Future justices would become “senior” upon retirement and rotate to the lower courts.

“That’s perfectly consistent with their judicial independence and having a lifetime salary and a lifetime appointment,” Khanna argued.

Under the new system, every president would end up nominating roughly two justices in each four-year term.