by Carrie Sheffield, Just The News: 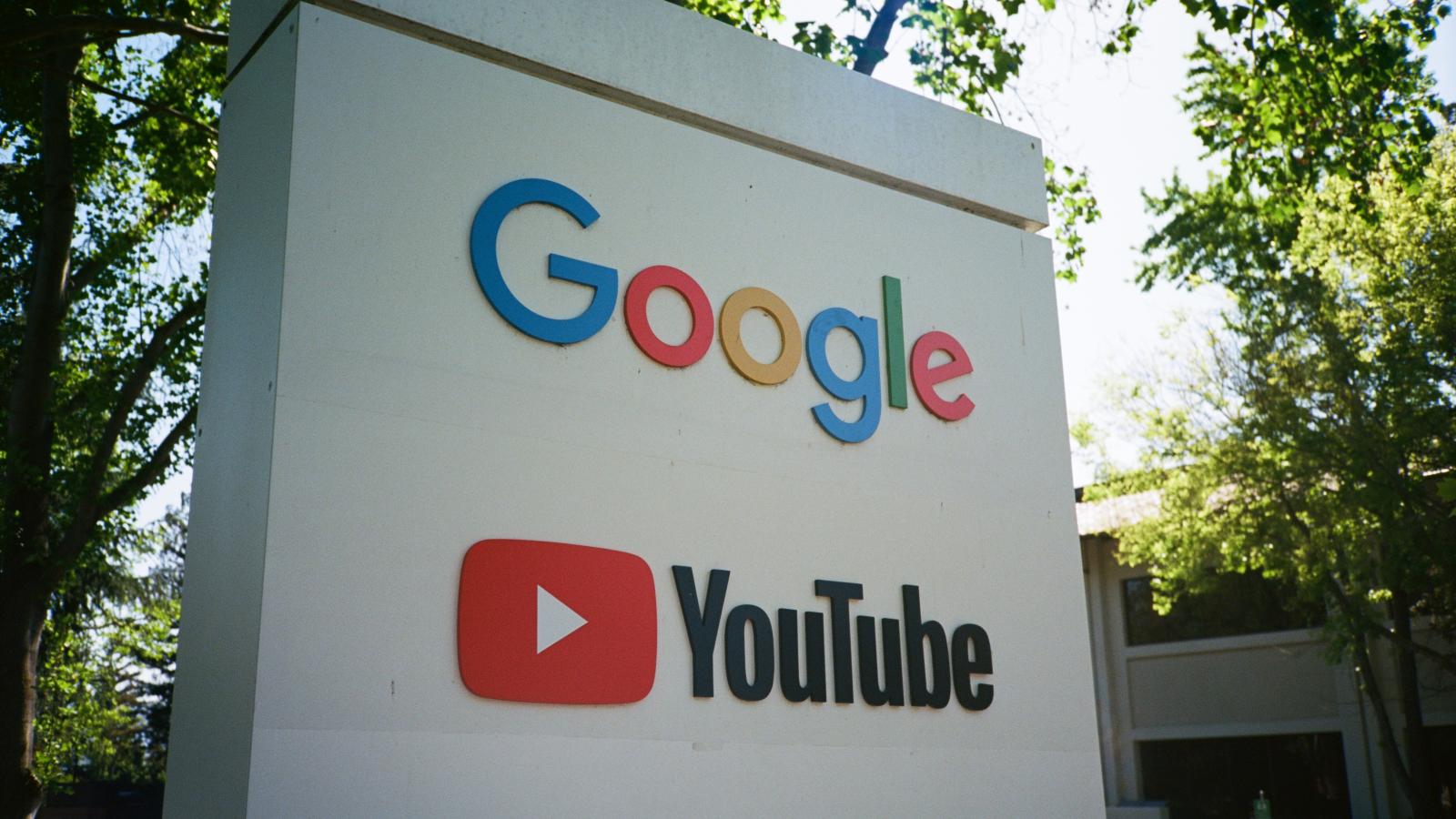 On Tuesday, the Job Creators Network (JCN), an advocacy group of business leaders, criticized YouTube for what JCN said was unfair censorship of a JCN video by blocking direct access to the video with an “inappropriate content” warning label. The video shows footage of scenes from recent rioting, looting and violence nationwide and asks, “Is your city next?”

An “inappropriate content” label does not prohibit the video from being viewed, but users must log in and click that they “understand and wish to proceed” before viewing. JCN claimed that the warning prevents videos from being promoted, reducing reach and view count.

“YouTube’s decision to slap an inappropriate content restriction on our video depicting news footage of rioting shows Google’s left-wing bias,” Alfredo Ortiz, JCN president and CEO, said in a Tuesday press statement. “It amounts to censorship of opposing political opinions. YouTube does not treat left-wing videos that depict violent protests with similar warnings that depress view count and reach. YouTube and other social media platforms are this century’s ‘town square,’ and they should not censor based on political viewpoints. They should uphold the values of free speech that are the basis of their revenue model and popularity. Social media’s widespread censorship of conservative views demonstrates society’s slide away from the values of free speech. President Trump should nominate a strong defender of the First Amendment to the Supreme Court to help reestablish this fundamental right of all Americans.” 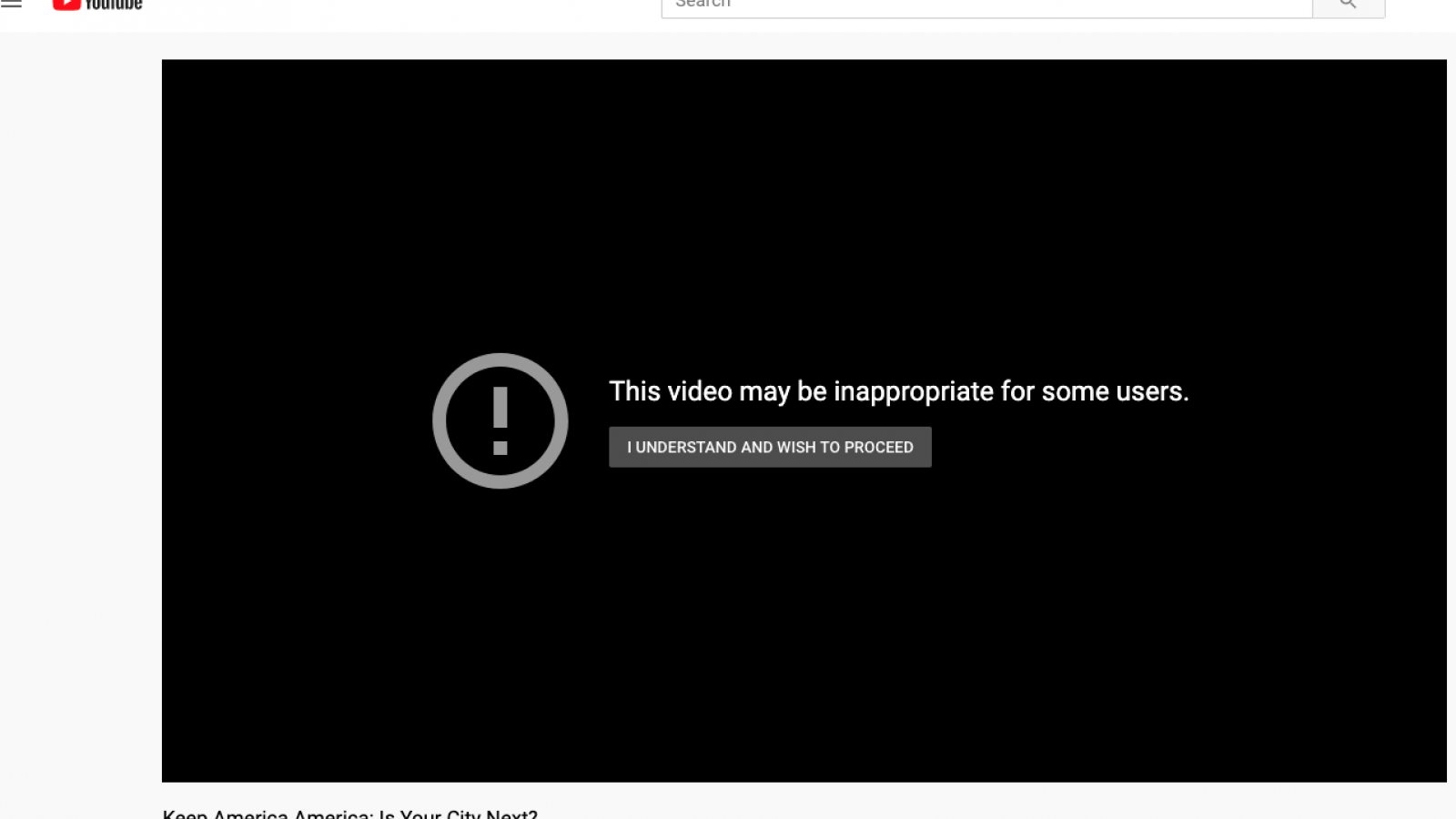 “The tracker shows that Google search visibility for Breitbart first plunged in 2017, before falling to approximately zero in July 2019,” Lott wrote at RealClearPolitics, noting that both Breitbart and the Daily Caller confirmed their Google traffic dropped sharply as their search rankings fell.

“People have long worried that Google would censor conservative news results, or any results they don’t like,” Lott told Just the News in a video interview. “There hasn’t been much evidence until now, where basically you can look at a graph of how well websites are doing on Google search results, how highly they’re ranked, and conservative websites like the Daily Caller, Breitbart, they’ve just been zeroed out. Google’s basically not going to show them to you. It’s more sites too, like the Spectator US. And their reach has gone to basically zero. And there’s almost no other explanation than that they’ve been deemed unreliable by people at Google.”