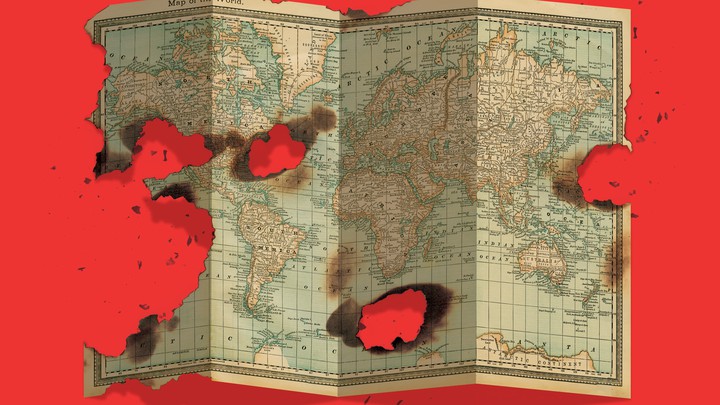 China believes that the time has come, taking advantage of the collapse of its rival America – and the rest of the world’s economies – and has started to put all its cards on the table.

We know that almost every country’s economy, especially the U.S. economy, is experiencing collapse and financial crisis unprecedented in history. But China seems to have pulled itself out of it, at least for now…

There’s more. Additional data indicates that China is the only country with a strengthening economy while all the rest of the world’s economies undergo a painful collapse.

In addition, China’s exports in August increased by 9.5% compared to August 2019, exceeding expectations.

While recovery is still just a fantasy for many countries, especially the U.S., China is recovering and getting stronger.

We had a week full of political speeches vowing a tougher stance on China, and it is obvious that the tension and pressure will increase as we get closer to the elections.

But the main question is, will markets – which are already collapsing – be able to handle this heavy pressure?

What will the next few months bring?

It’s best to prepare for a worst-case scenario … Get Ready !