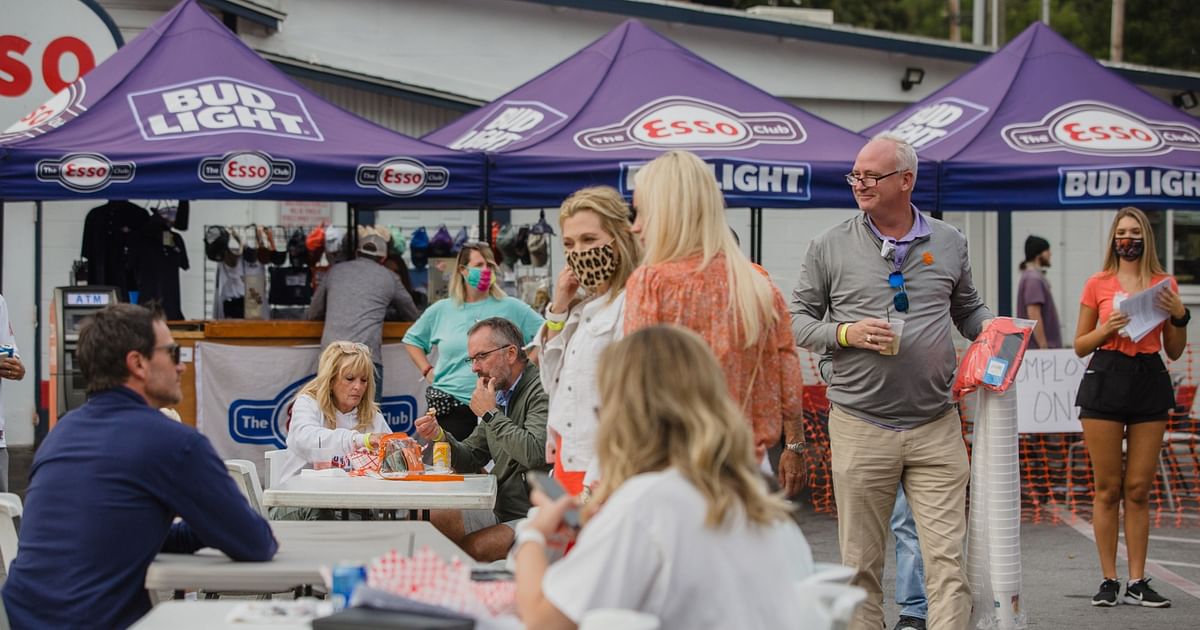 Former FDA Director Dr. Scott Gottlieb has been one of the most prominent ‘expert’ voices since the start of the COVID-19 epidemic, writing op-eds about how the FDA can safely speed up approval of a vaccine, and appearing daily on CNBC’s “Squawk Box”.

On Sunday, Gottlieb appeared on CBS News’ Face the Nation, where he shared that he expects the US to experience one more round of COVID-19 before a vaccine becomes widely available.

“Well I think we have at least one more cycle with this virus heading into the fall and winter…if you look around the country right now there’s an unmistakable spike in new cases and the declines in hospitalizations that we were achieving have started to level off.”

It’s possible it could be a “post-Labor Day bump,” and Saturday’s Sunday’s numbers could suggest that perhaps US cases are already leveling off again. But it’s clear that “we’re seeing a resurgence in infections,” Gottlieb said, adding that “there’s a lot of risk” heading into the fall season because that’s when “respiratory illnesses” like to spread.”

#COVID LOOKAHEAD: “I think we have at least one more cycle with this virus, heading into the fall and winter,” @ScottGottliebMD tells @margbrennan, highlighting an increase in infections in various states heading into the new season pic.twitter.com/6gJiwOcKUs

Gottlieb also weighed in on President Trump’s latest claim on vaccine timing – that a vaccine will be widely available by April. Gottlieb, who is on the board of Pfizer, said that he doesn’t expect a vaccine will be approved for general use until the end of the 2nd quarter, or perhaps even the beginning of the third quarter, of next year.

“I don’t believe a vaccine will be licensed for general use by the population until the end of the 2nd quarter of 2021, or perhaps a little later than that…what you really want is a vaccine available by the fall of 2021,” Gottlieb said.

Whether the vaccine is approved in April or June of next year, ultimately, shouldn’t make much difference, Gottlieb added. The outbreak should have mostly tapered off by then. But there will always be a risk of a comeback heading into the fall in the US.

While there’s a possibility that the vaccine could be made available to “select groups” who are particularly vulnerable to the virus, such exceptions will only be made “on a very limited basis”.