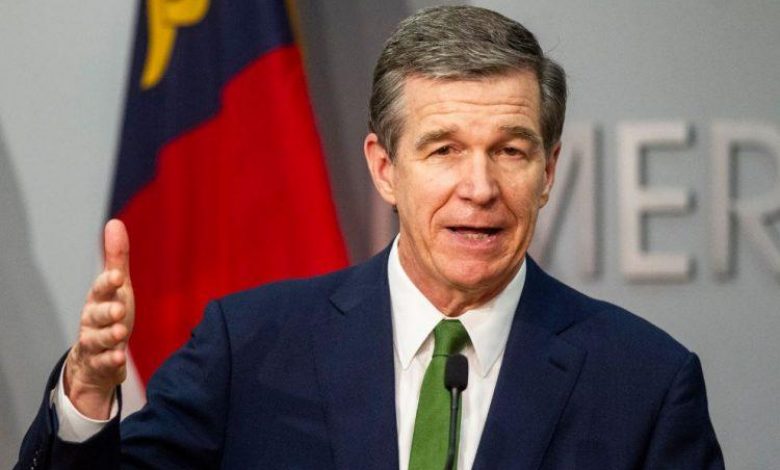 Where is it that those who are to represent the people in this country receive delegated authority to implement that which is unconstitutional? The Constitution is the supreme law of the land (Article 6, Section 2). They have reversed their roles in taking on the position of being the employer rather than the employee (John 15:20).

When speaking of the US Constitution, do remember that those who are to serve the people in this country are to “support the Constitution,” not tear it down in an attempt to recreate it in the image of a country that is foreign to our own.  Yet, that is, in fact, what is taking place today in America (Isaiah 42:21; Hebrews 10:7; Article 6, Section 6 US Constitution).

Want to Earn a Second Salary Every Month? Now You Can, with £250 Investment
bestnewsnyou

RALEIGH — “A federal judge issued a temporary restraining order preventing the enforcement of Gov. Roy Cooper’s executive orders that restrict church worship in North Carolina. A group founded by pastors and churches sued Cooper over his executive orders alleging they violate the U.S. and N.C. constitutions.

U.S. District Court Judge James C. Dever heard arguments on Friday from a group of plaintiffs who challenged Cooper’s authority to restrict religious activities. Saturday, the judge said the plaintiffs are “likely to succeed on the merits of their Free Exercise claim concerning the assembly for religious worship provisions in Executive Order 138, that they will suffer irreparable harm absent a temporary restraining order, that the equities tip in their favor, and that a temporary restraining order is in the public interest.”

The judge said unequivocally that “There is no pandemic exception to the Constitution of the United States or the Free Exercise Clause of the First Amendment.”

The case of Marbury v. Madison (1803) was the first time the U.S. Supreme Court declared an act of Congress to be unconstitutional. Chief Justice John Marshall relied almost exclusively on the specific language of the Constitution, saying that it was the “paramount law of the nation” and that it constrained the actions of all three branches of the national government.

Marshall also asserted that the courts had the responsibility to understand and articulate what the Constitution means: “It is emphatically the province and duty of the judicial department to say what the law is.”