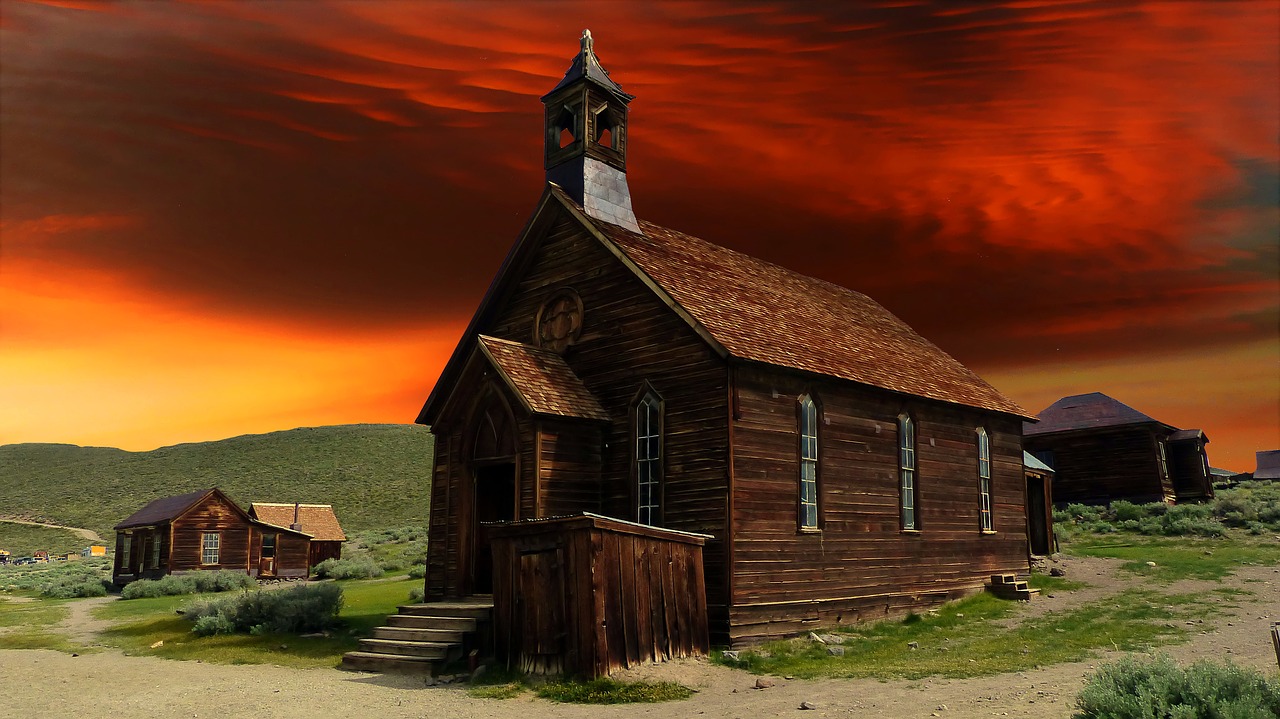 Whenever a major economic downturn happens, churches and charities always get hit really hard.  Cutting back on giving is often the very first step that people take when it comes time to reduce expenditures, and that is extremely unfortunate.  But of course you can’t get blood out of a rock, and there are tens of millions of Americans that have lost jobs in 2020 and so they don’t have any extra money to give at this point.  Approximately 59 million Americans have filed new claims for unemployment over the past 24 weeks, and we are seeing absolutely massive lines at food banks all around the nation.  In such an environment, it was inevitable that there would be a collapse in charitable giving, and it is being reported that major U.S. charities have already “lost billions in revenue”…

Charity organizations have lost billions in revenue during the pandemic, making the sector one of many to seek support from Congress at a time when negotiations over another COVID-19 relief package show little sign of a breakthrough.

Traditional methods of fundraising for charities — concerts, festivals and galas — have all been canceled or significantly scaled back due to public health concerns.

What is ironic is that many of these charities actually serve the poor and unemployed, and so their services are in greater need than ever before at a time when their funding is rapidly drying up.

Overall, 83 percent of charity organizations reported a decline in revenues during the pandemic, including a decline in earned revenue from events or other activities, and a reduction in individual giving and grants received, according to a recent survey by Independent Sector, which lobbies in Washington for about 500 nonprofits, foundations and corporate giving programs.

Of even greater concern is what is happening to churches all over America.  During the lockdowns, many churches experienced a precipitous drop in giving, and of course there are still some states that are putting very strict restrictions on church gatherings.  This has had an absolutely devastating impact on many church budgets, and there have been widespread cutbacks.

And even though most churches in the country are now meeting normally, giving is still way down in many areas because of the impact that the economic downturn is having.

We have never seen anything like this before, and things have already gotten so bad that Barna Group president David Kinnaman is projecting that 1 out of every 5 churches in America “could be forced to shut their doors in the next 18 months”…

The president of the Barna Group says it’s possible as many as 1 in 5 churches may not survive the shutdowns and changes brought on by the COVID virus and could be forced to shut their doors in the next 18 months.

In an interview on NPR’s program “Here And Now” earlier this week, Barna Group president David Kinnaman said their surveys show confidence among pastors that their churches will make it through the pandemic has declined from more than 70 percent in May to around 58 percent now.

Think about that for a moment.

20 percent of all U.S. churches gone – just like that.

Over the years, we have started to see Christians in the United States increasingly adopt an underground house church model, and I think that this crisis will accelerate that process.

During the boom years, many large churches went deep into debt to fund elaborate building programs that included bowling alleys, coffee bars and all sorts of other amenities that they didn’t necessarily need, and now that very hard times have arrived many of those churches will go belly up.

Sadly, this is just the beginning.  According to John Williams of shadowstats.com, if honest numbers were being used the unemployment rate in this country would currently be sitting at 28 percent.  And as I keep detailing week after week, more layoffs are constantly being announced.

There are certain industries that are simply being eviscerated right now.  For instance, check out what is happening to the U.S. oil industry…

Texas, the largest oil-producing state in the U.S., had 440 land rigs at the end of August last year, according to Baker Hughes’ weekly count. That number had shrunk to 104 this year.

The story was the same in North Dakota, the second-largest oil-producing state: The rig count was down from 51 to 10, according to Baker Hughes.

Those numbers are so horrifying that they are hard to believe.

I know people that work in the oil industry, and those jobs can be extremely well paying.  But now much of the industry has completely shut down, and countless numbers of workers have been forced to file for unemployment.

In Wyoming, the oil industry has been at the core of the state’s economy since the 1800s, but in July the official rig count in the state actually fell to zero…

And, in Wyoming, where the oil and gas industry is the state’s economic backbone, the rig count dropped to zero for one week in July for the first time since 1884, Pete Obermueller, executive director of the Petroleum Association of Wyoming Executive Director, told USA TODAY.

We are in the midst of a major economic nightmare, and conditions are eventually going to get far, far worse than they are right now.

So that means that charitable giving will also be going down even more.

Because of what I do, I hear from a lot of ministries and Christian organizations.  So many of them are experiencing severe financial distress already, and we are still only in the very early chapters of this crisis.