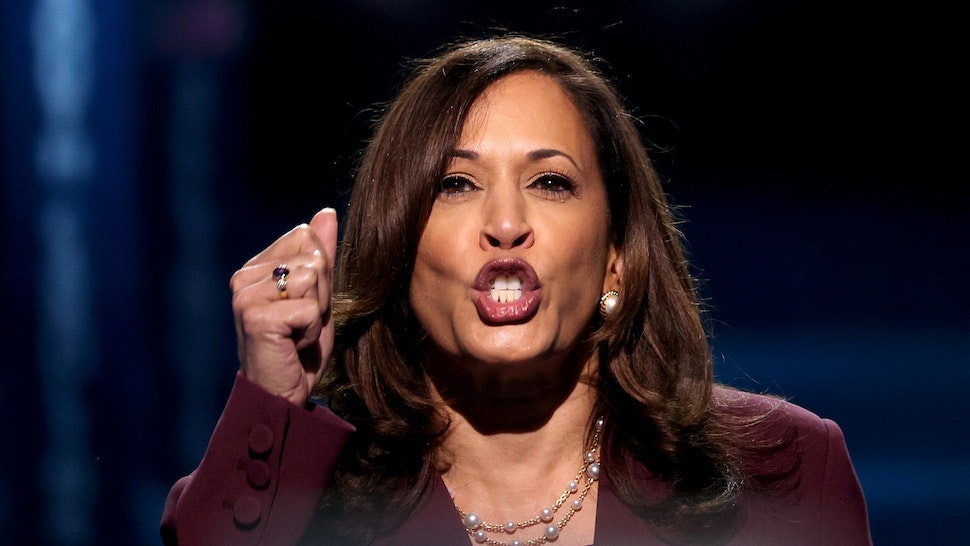 The Biden campaign promoted what is being called a “dangerous conspiracy theory” about a potential coronavirus vaccine on Saturday, suggesting that the vaccine may not be safe due to it being rushed for political reasons ahead of the November elections.

Speaking to CNN’s Dana Bash, Sen. Kamala Harris (D-CA), the vice presidential running mate of Democrat presidential nominee Joe Biden, claimed that Trump may muzzle scientific experts and that the president was acting out of desperation.

“Do you trust that in the situation that we’re in now that public health experts and scientists will get the last word on the efficacy of a vaccine?” Bash asked.

“If past is prologue, that they will not, they’ll be muzzled,” Harris claimed. “They’ll be suppressed. They will be sidelined because he’s looking at an election coming up in less than 60 days and he’s grasping for whatever he can get to pretend that he has been a leader on this issue when has not.”

“So, let’s just say there’s a vaccine that is approved and even distributed before the election,” Bash said. “Would you get it?”

“Well, I think that’s going to be an issue for all of us,” Harris answered. “I will say that I would not trust Donald Trump and it would have to be a credible source of information that talks about the efficacy and the reliability of whatever he’s talking about. I will not take his word for it.”

The notion that Trump is muzzling experts is false, according to leading scientific experts on the White House Coronavirus Task Force.

When Dr. Anthony Fauci, Director of the National Institute of Allergy and Infectious Diseases, was asked by reporters earlier this year if he was being “muzzled” by Trump, Fauci responded: “I have never been muzzled ever, and I’ve been doing this since the administration of Ronald Reagan. I’m not being muzzled by this administration.”

Jake Schneider, Deputy Director of Rapid Response for the Trump campaign, responded by writing on Twitter: “And here is Kamala Harris spreading a dangerous conspiracy theory about a potential coronavirus vaccine.”

And here is Kamala Harris spreading a dangerous conspiracy theory about a potential coronavirus vaccine https://t.co/oNE8107Kgz