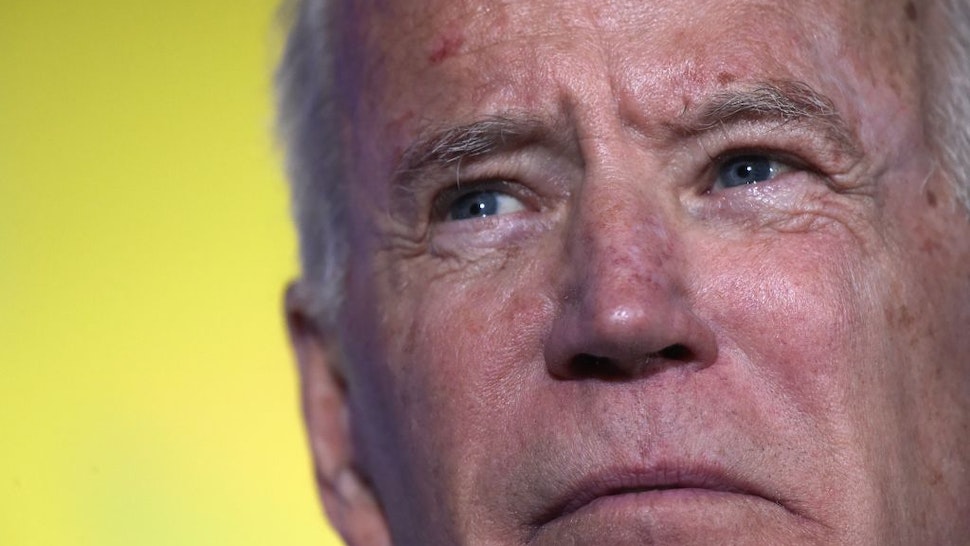 The PA court has a Democratic majority of 5-2 over Republicans.

The ruling also “authorized the use of satellite election offices and drop boxes — which Philadelphia and its heavily populated suburbs are planning to use help relieve the pressure from an avalanche of mailed-in ballots expected in the Nov. 3 presidential election,” the AP added.

As reported by The Daily Wire earlier this month, elected officials within the state are battling over mail-in ballots, in light of the disastrous June primary process: “For its June primary, Pennsylvania implemented no-excuse absentee voting, meaning voters did not need an excuse to request an absentee ballot, for the first time ever. Mail-in ballots skyrocketed to over 1.4 million in the state, overloading the system and delaying the outcomes of several races by weeks.”

In July, an experiment conducted by CBS News to test the integrity of mail-in voting ended in disaster; a stunning 3% of the votes were never counted.

The Daily Wire reported on the experiment:

Dokoupil sent out 100 mock ballots in the Philadelphia area, using the same size envelope, weight, and class of mail to simulate genuine mail-in votes, albeit without the expedited “Election Mail” insignia. After the post office box was set up, 100 more faux ballots were sent out.

After a week, 97% of the ballots Dokoupil mailed had been returned. “Three simulated persons, or 3% of voters, were effectively disenfranchised by mail by giving their ballots a week to arrive,” CBS noted. “In a close election, 3% could be pivotal.” Even four days after mailing the second round of fake ballots, 21% of the fake votes had failed to materialize. Almost half of states allow voters to receive ballots less than half-a-week before the election.

On Thursday, The Daily Wire’s Joseph Curl outlined what would happen if there is no declared winner on Election Day.

“In the Electoral College, the candidate who receives at least 270 of the 538 electoral votes will win the White House. If there’s still no winner, the Constitution kicks in. According to the 12th Amendment, the House of Representatives elects the president and the Senate elects the vice president. That has happened only once, in 1825, when John Quincy Adams won,” Curl explained.

However, he added, “it’s not a straight vote by all 435 lawmakers. Instead, each state casts a unified ballot — one state, one vote.”