Is it time to despair yet?? (Only half kidding…)

Pretty much every country is now bringing back restrictions, obligatory masks, regional lockdowns, or a combination of all of these.

Austria has again decreed that masks are now obligatory in closed public spaces (supermarkets, banks, post offices, churches, gas stations, etc). Belgium has done the same and included certain outdoors spaces in the mask-wearing obligation (those caught not wearing a mask get a 250 euro fine).

France too – masks are now obligatory in all closed spaces, and fines starting from 135 euros for first time “offense” and a much higher fine (3,750 euros) + 6 months in jail if caught for the third time without a mask. Same in the UK – masks are now obligatory there as well. Czech republic is also bringing back various restrictions now, and masks may become mandatory again any day now. Slovenia, Croatia and several other Eastern European countries also recently brought back the mask obligation in closed spaces. In Slovakia it’s still obligatory, since April (and despite no new “virus” deaths since early May). And, of course, masks are already obligatory on public transport in every European country I can think of. In Spain masks are obligatory in all public spaces, incl. outdoors (even if there are no other people around, incl. on beaches, in the countryside, etc), and several cities are in lockdown again.

Although in most of these countries there are no – or very few – alleged new deaths from “covid”, they publish daily “new infections” (i.e. people who test positive – massive testing is being done everywhere – while mostly not having any symptoms whatsoever), thus making it appear as if the “virus” was spreading fast again (“second wave!”), and new “measures” were therefore necessary. So now the goal is to prevent any “infections” – which of course could never be done unless they lock everything down again and imprison people in their homes for another x months. The objective no longer being to “flatten the curve” and prevent hospitals from being “overwhelmed” (which they never were in the first place, quite the contrary), it will be never ending lockdowns, masks forever, and eventually forced vaccination. Now that they have seen how easily and willingly billions of people submit to their evil, destructive agenda, they most certainly won’t let go of it.

The insanity in Australia is pretty descriptive of what’s happening (or soon about to happen) everywhere else too. FIVE new deaths (and 133 total alleged virus deaths since March, in the entire country) and an entire state is in lockdown, and people are yet again being harassed (and fined) by cops at every step. The MSM, government & health “experts” panic making is continuing non-stop… “life on the brink”, “healthcare system won’t be able to cope”, “scores of people will die”… the same sick & evil propaganda we’ve been seeing everywhere in the world since March.

I’m losing whatever hope I still had that there would be some relatively normal place to be able to move to (and/or that this BS would eventually end). They won’t stop until they achieve their end goal. Guess we are really doomed. 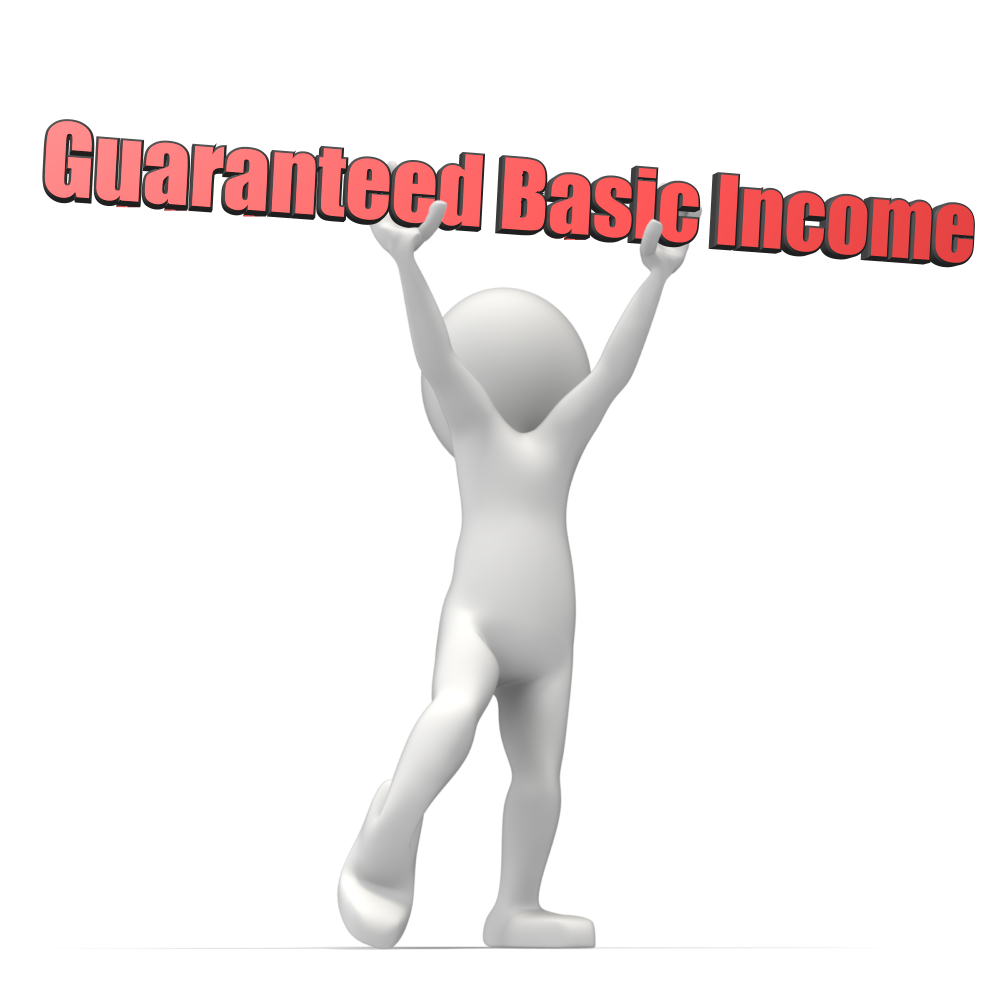 ANSWER: I know this can appear to be all doom and gloom. Where to go is a far more serious question that is not an easy one to answer so cavalierly. I believe we are heading more into a major confrontation and these politicians who have been eager to oppress the people may wish they never joined this madness. This is the civil unrest Socrates has been projecting. These politicians and elitists who think they can simply reorganize the world economy in their vision will risk being dragged out of their offices and hanged. These people have hurt so many by wiping out, not just jobs, but savings, their future, and families. They are so arrogant they really think all they have to do is print some Guaranteed Basic Income checks and all will be well. 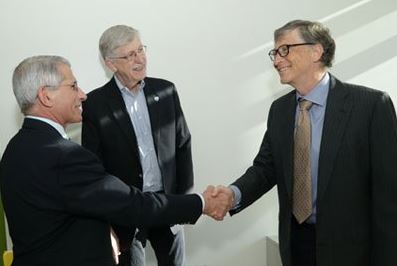 Fauci has come out and admitted he is encountering serious death threats. He responded: “I’ve seen a side of society that I guess is understandable but it’s a little bit disturbing.” Fauci is a typical arrogant elitist. He thinks he can destroy the economy, wipe out tens of millions of jobs, pensions, savings, and people’s futures and they will not respond? Fauci will clearly be on a shortlist for retaliation if society is pushed to the brink with more lockdowns.

Fauci’s entire argument for the lockdown back in March 2020 was that we would not have enough bed spaces. We never used up the bed space and his reasoning was switch to just reducing the illness. Well, we can beat the common cold by all staying home as well but at what cost? Fauci was either amazingly STUPID, failing to understand his solution would wipe out the economy, or he was covertly in league with others to force this Great Reset. Nobody will dare ask him that question. 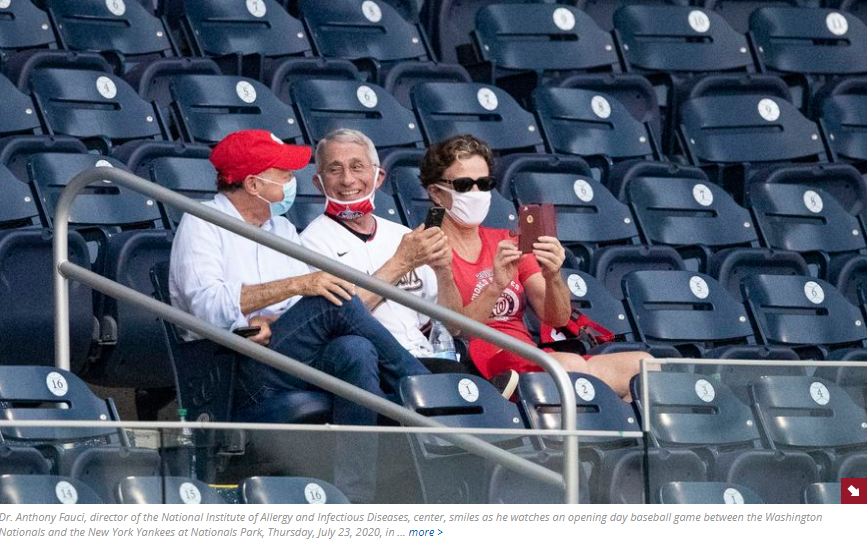 Neil Ferguson argued for the lockdowns and was forced to resign after did not comply with the very same rules he advocated for everyone else. Now, photos of Fauci doing the same thing are going viral. Fauci also does not socially distance and pulls his mask down when he thinks nobody is watching. 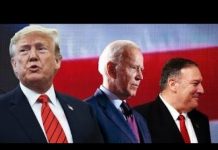