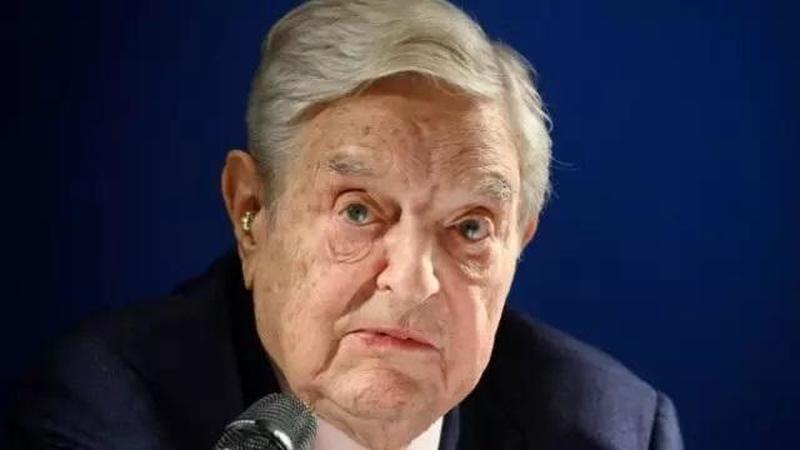 Billionaire financier and political puppeteer George Soros says he’s no longer invested in financial markets – admitting to Italy’s La Repubblica that we’re caught in a bubble fueled by Fed liquidity, and that ever since he shared his methodology in his book, “Alchemy of Finance,” he no longer has an advantage.

Soros explained that “two simple propositions” drove his investment strategy, according to MarketWatch.

He went on to say the market, which he no longer participates in, is sustained by the expectation of more fiscal stimulus along with hopes Trump will announce a vaccine before November. –MarketWatch

“We are in a crisis, the worst crisis in my lifetime since the Second World War. I would describe it as a revolutionary moment when the range of possibilities is much greater than in normal times. What is inconceivable in normal times becomes not only possible but actually happens. People are disoriented and scared. They do things that are bad for them and for the world,” he told the outlet.

Turning his attention to politics and the pandemic, Soros – who’s contributed $52 million towards political spending during the 2020 election cycle, said that the United States is better positioned to weather COVID-19, but President Trump “remains very dangerous” because “he’s fighting for his life and he will do anything to stay in power.”

“Even in the United States, a confidence trickster like Trump can be elected president and undermine democracy from within,” he said, adding “But in the U.S. you have a great tradition of checks and balances and established rules. And above all you have the Constitution. So I am confident that Trump will turn out to be a transitory phenomenon, hopefully ending in November.”

In May, Soros claimed that Trump would be a “dictator” without the US Constitution in place, according to Breitbart‘s Josh Caplan. “But he cannot be one because there is a constitution in the United States that people still respect. And it will prevent him from doing certain things. That does not mean that he will not try, because he is literally fighting for his life,” Soros told the Independent. 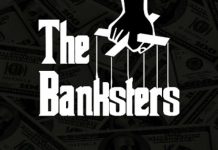