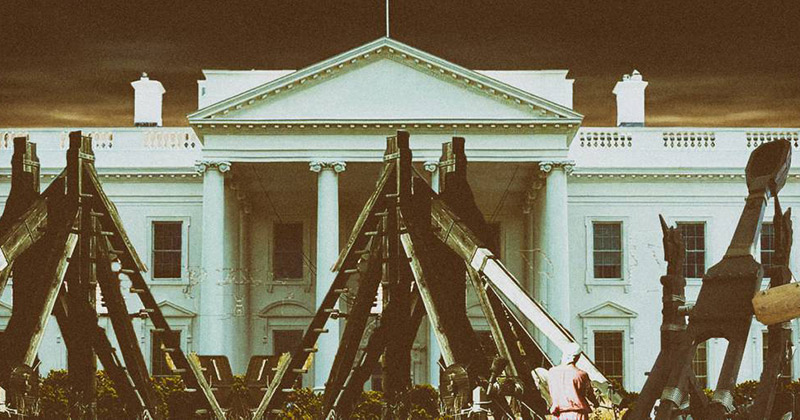 Refuse fascism had come to celebrate that they have gradually become an agitating tentacle of the Democratic Party, regardless of the fact that they were in part formed by the Revolutionary Communist Party and we have known since at least 2017 that they are indirectly funded by The Alliance for Global Justice which is listed as an organizer and fiscal sponsor for Refuse Fascism which is in turn funded by George Soros through the Tides Foundation.

As the Daily Caller reported, “While it is unclear whether those who carried out the violence were paid to do so, the benefactors of the Alliance for Global Justice — and Refuse Fascism — are listed online. According to its most recent 990 tax form, Alliance for Global Justice (AfGJ) received $2.2 million in funding for the fiscal year ending in March 2016.One of the group’s biggest donors is the Tides Foundation, a non-profit funded by billionaire progressive philanthropist George Soros.”