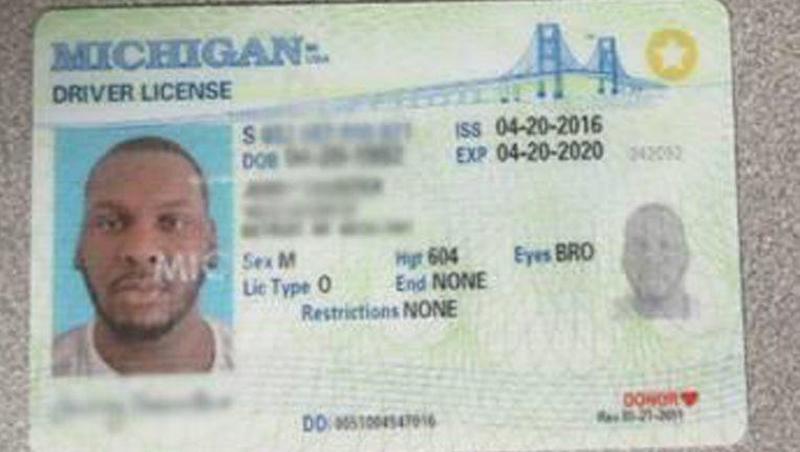 With 85 days until the presidential election, fears are increasing that foreign adversaries, such as China, Russia, and Iran, could attempt to undermine the election.

Foreign states, more specifically China, could use covert and overt measures to sway votes from President Trump.

Already, there was an incident in June, when Chinese video app TikTok saw users band together and falsely reserve tickets for President Trump’s rally in Tulsa, Oklahoma, which resulted in an embarrassingly low turnout. As a result, the administration when on the offensive against the app and has since signed an executive order to ban it next month.

China could also be attempting to undermine the election by sending counterfeit driver’s licenses to the U.S. So far, the Customs and Border Protection (CBP) officers working at Chicago O’Hare International Airport have intercepted close to 20,000 counterfeit U.S. driver’s licenses shipped from China this year, reported FOX 5 New York. 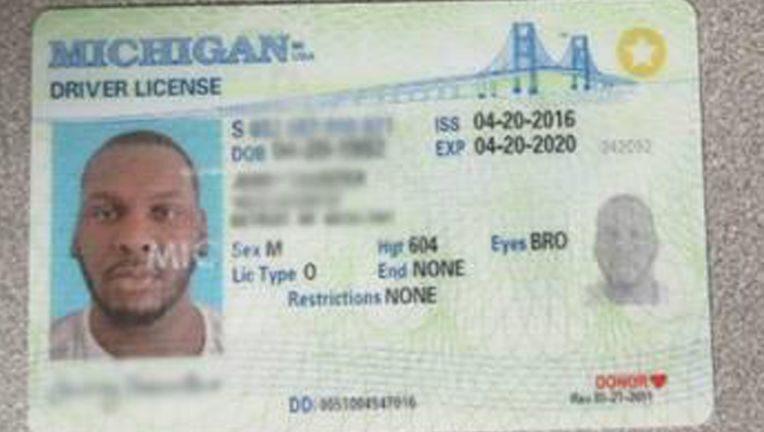 Hidden within contents of packages arriving via international cargo, the counterfeit driver’s licenses were shipped mainly from Hong Kong and mainland China. Other shipments came from South Korea and the U.K.

“These counterfeit driver’s licenses can lead to disastrous consequences,” CBP’s Ralph Piccirilli said in a statement.

“Criminal organizations use these counterfeit I.D.s to avoid attracting attention to their illegal activities.”

While many of the driver’s licenses were for underage college students, there was an alarming discovery as one was able to be scanned.