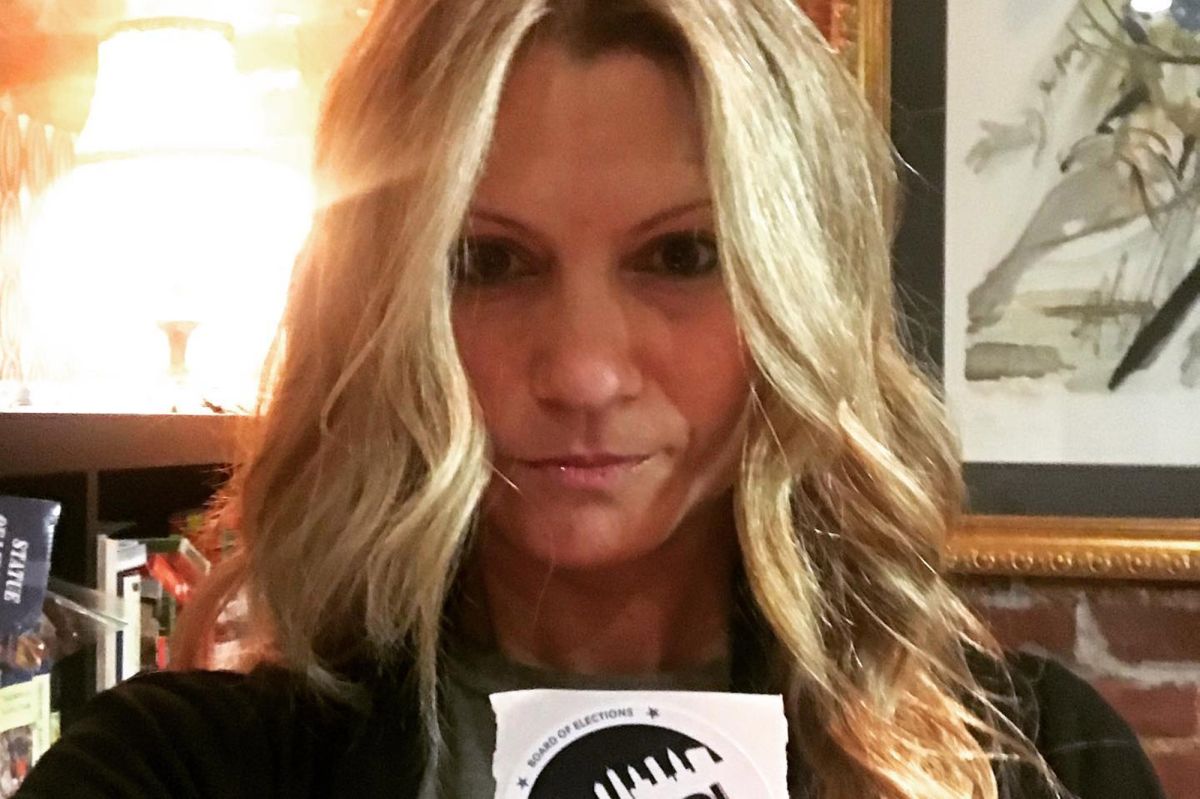 An MSNBC producer quit on July 24 and published a resignation letter Monday criticizing the network and the journalism industry as a whole on her personal website.

Ariana Pekary had been a producer at MSNBC since 2013 when she helped launch a new program hosted by Alec Baldwin, according to her website.

Pekary wrote in her public letter that she doesn’t know what she is going to do next but she “simply couldn’t stay there anymore.”

“My colleagues are very smart people with good intentions,” she wrote.

“The problem is the job itself. It forces skilled journalists to make bad decisions on a daily basis.”

She added that this was not just a problem at MSNBC and “all the commercial networks function the same.”

Pekary said that during her time at the network, she saw decisions on news content were based on how a topic or guest would “rate.”

“‘We are a cancer and there is no cure,’ a successful and insightful TV veteran said to me,” she wrote. “‘But if you could find a cure, it would change the world.’”

This “cancer” divides the nation, according to Pekary.

“The model blocks diversity of thought and content because the networks have incentive to amplify fringe voices and events, at the expense of others … all because it pumps up the ratings,” the producer wrote.

“Context and factual data are often considered too cumbersome for the audience,” she said.

“There may be some truth to that (our education system really should improve the critical thinking skills of Americans) — but another hard truth is that it is the job of journalists to teach and inform, which means they might need to figure out a better way to do that.”

She said that although the journalistic process is largely subjective, a group of individuals can use it to set priorities and justify economically beneficial decisions.

“A very capable senior producer once said: ‘Our viewers don’t really consider us the news. They come to us for comfort.’”

Pekary emphasized that it was the job, and not the people, that needs to change.