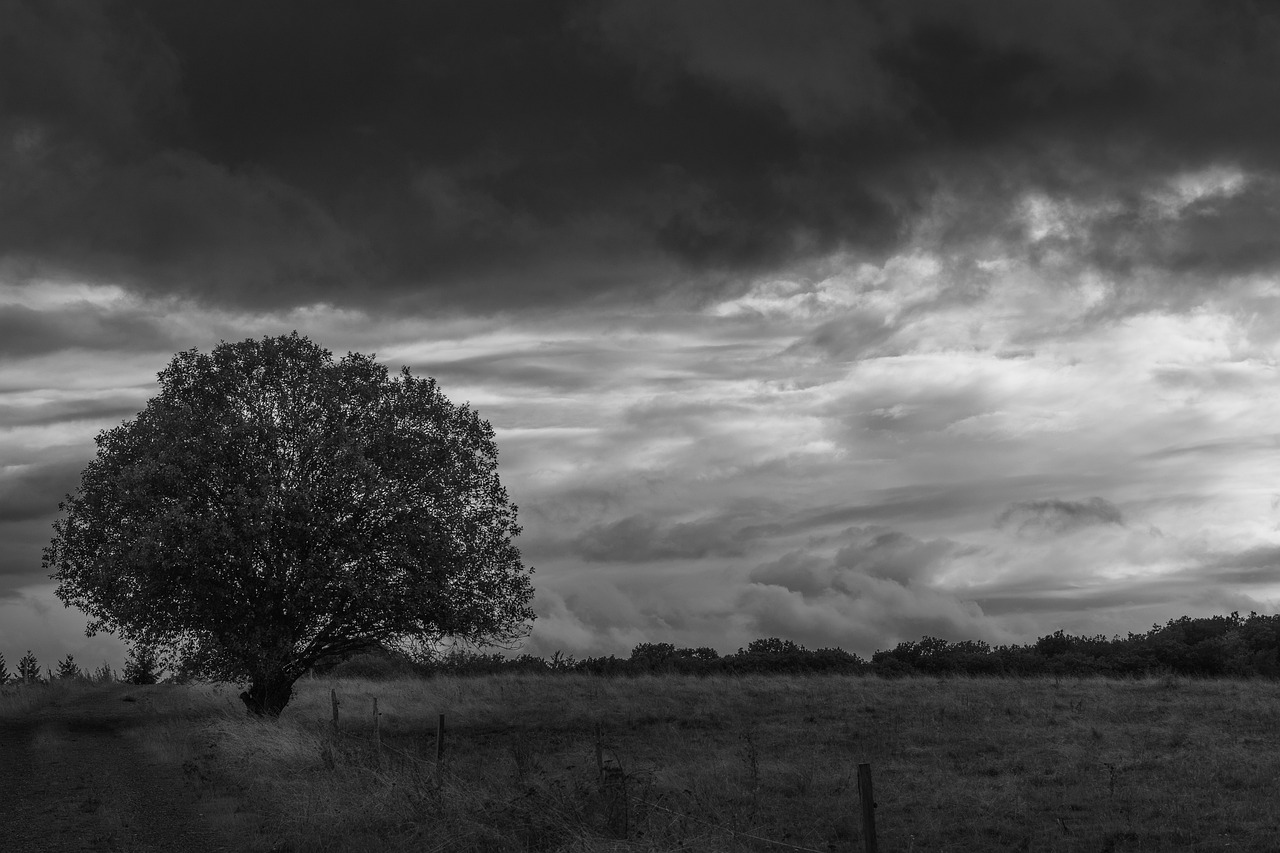 While the mainstream media focuses on the upcoming election, COVID-19 and the endless protests going on in our major cities, another great tragedy is unfolding all across the middle of the country.  A nightmarish drought, horrific flooding along the Mississippi River and a giant “derecho” that just hit the farm belt have combined to make this one of the toughest years for farmers ever.  And this comes at a particularly bad time, because the stress that the COVID-19 pandemic has put on food distribution systems has already created periodic shortages of certain items around the nation.  We definitely could have used an uneventful growing season this year, and unfortunately we didn’t get it.

On Monday, an absolutely massive “derecho” roared through the Midwest.  According to USA Today, the storm had winds of up to 112 miles per hour…

The storm had winds of up to 112 mph near Cedar Rapids, Iowa – as powerful as an inland hurricane – as it tore from eastern Nebraska across Iowa and parts of Wisconsin, Indiana and Illinois, including Chicago and its suburbs.

Most hurricanes don’t have winds that high once they finally reach shore, and I have personally never experienced wind speeds of such magnitude.

Early estimates say the derecho flattened at least one-third of Iowa’s crops – about 10 million acres, according to Iowa Gov. Kim Reynolds. In addition, tens of millions of bushels of grain that were stored at co-ops and on farms were damaged or destroyed as bins blew away.

And it rocked Marshalltown, Iowa, where an EF-3 tornado destroyed the town’s business district just two years ago. With winds of 99 mph, Monday’s storm damaged some businesses that had recently recovered, even damaging the scaffolding being used to repair the historic courthouse dome.

I can’t remember a storm ever causing this much damage in the middle of the summer.

If about 10 million acres were flattened just in Iowa, how many more acres did this storm destroy in Nebraska, Wisconsin, Indiana and Illinois?

Sadly, this one storm is going to completely financially ruin some farmers.  For example, Iowa farmer Tim Bardole is facing losses that could potentially exceed one million dollars…

Corn that used to stand upright on Bardole’s farm is now laying on its side. Some stalks snapped off, others ripped out of the ground at the roots.

How would you feel if you lost a million dollars because of one storm?

Further south, many farmers along the southern Mississippi Delta have already had their growing seasons wiped out by historic flooding for the second year in a row…

The southern Mississippi Delta is home to some of the most fertile farmland in the United States.

But not a single crop of soybeans, cotton, corn, or rice has been planted at many farms in the region — one of the poorest in the country.

This wasn’t supposed to happen.

The flooding of 2019 was a complete and utter nightmare, and this was the year when the recovery was supposed to begin.  But instead, “hundreds of thousands of acres” are currently entirely buried by water…

For the second year in a row, widespread flooding has left hundreds of thousands of acres of farmland underwater, ruining entire harvests. And now, with their fields submerged, farmers are bracing for another year of no income.

Meanwhile, countless other farmers are having their growing seasons ruined by a crippling drought.

I know that many of you are reading this article and are thinking that what I am saying sounds contradictory.

After all, how can there be severe flooding and severe drought at the same time?

I know that this sounds very strange, but it is actually happening.  We are witnessing severe flooding right along the Mississippi River, and at the same time historic drought conditions are creating massive problems across much of the western half of the nation.

In fact, we are being told that drought conditions in some areas have already become the worst “in almost a decade”…

Drought conditions throughout the country are reaching their worst levels in almost a decade.

This summer, drought has hit large portions of the United States, especially slamming key pasture and ranges for ranchers. But crops are also seeing downward trends in quality thanks to the hot, dry weather.

Things are particularly bad in the Southwest, and this is making life very difficult for many ranchers…

The worst-hit section of the country, with the highest levels of drought, are in cattle country: West Texas, New Mexico, Oklahoma, Colorado, and Kansas. That’s led to really damaged, dry topsoil and grazing land, which could force ranchers to invest in other feeding options for livestock. Only 36 percent of the country’s pasture and range land is rated good or excellent; 30 percent is rated poor or very poor, reports FarmFutures.

If you look at the latest U.S. Drought Monitor map, you will see that the drought is the worst in the areas where the original “Dust Bowl” developed back in the 1930s.  Those that follow my work regularly know that I have been warning about a return of “the Dust Bowl” for many years, and now it is starting to happen.