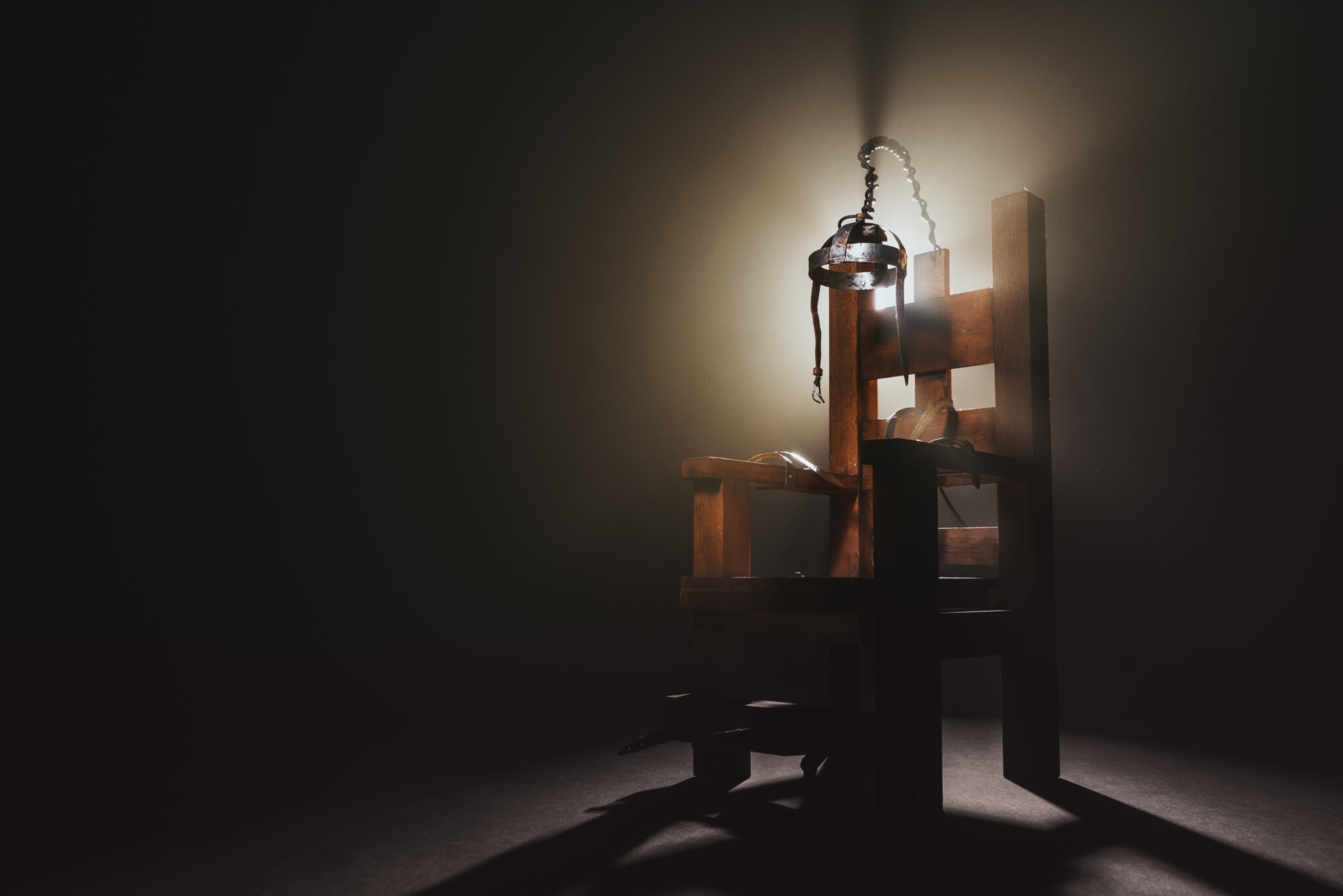 Here’s a hint you might be on the wrong side of history — when your government officials have to pretend to be someone else when contracting with chemical companies that make killer cocktails.

The first person to receive the electric chair in America was not a person.

It was an elephant named Topsy, and honestly, I believe he was falsely convicted. But we’ll get back to that in a moment.

With a quarter million Americans either killed or seriously maimed by Covid-19 and a U.S. drone bomb being dropped overseas roughly every 12 minutes, President Donald Trump’s Justice Department recently thought to themselves, “You know what we need in this country? More killing. There aren’t enough murders going on.” I guess I can’t blame their logic. If you’re headed for hell anyway, why not make it worth it? Swing for the fences.

So in the quest for more deaths, the federal government recently carried out their first official execution in close to 20 years. (That number of course does not include the thousands of innocent men, women and children they obliterate overseas every year.) But they couldn’t partake in their execution fun-time without the tacit approval of the Supreme Court. SCOTUS as it’s called  cleared the way for the execution by declining to hear a case.

This first execution in 17 years was performed by lethal injection because hanging has a bad rep these days. It feels too Wild West, though it is carbon neutral. And electrocution has been on the outs because I imagine the environmentalists were furious the electricity was coming from coal power plants. (Don’t quote me on that.)

I mean, if you’re going to turn a guy into a shish kabob, don’t use dirty energy to do it, okay? Maybe he could pedal a bike that powers his own murder. That’s eco-friendly. Or how about death by wind turbine? I’m sure if you got a guy close enough to one of those things, the blades would knock his head clean off. That would be completely environmentally sustainable and fun for the whole family.

Quick tangent: The electric chair owes its existence to Thomas Edison being an asshole. Edison funded the creation of the first e-chair in order to crush his business rival, George Westinghouse. The famed inventor refused to take Nikola Tesla’s advice that alternating current was the way of the future.

As Business Insider reported, “Edison decided that there was only one thing to do: to prove that Westinghouse’s [alternating current] generators were more dangerous than Edison’s direct current. In order to prove his claim, Edison held public executions — oftentimes in front of reporters — of animals such as dogs and horses.” 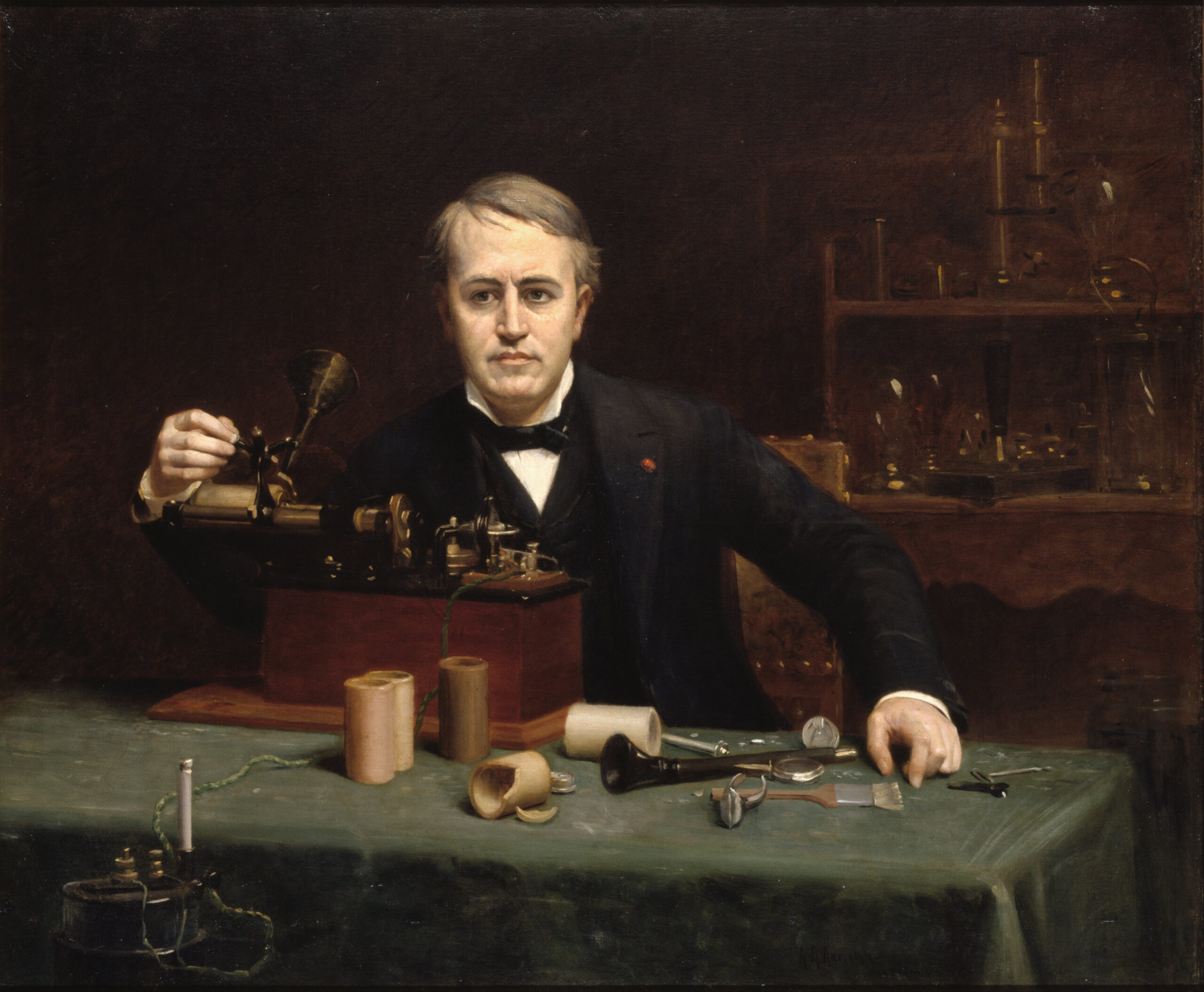 At one such event in Coney Island, N.Y., he zapped and killed an adult circus elephant named Topsy. (To this day many believe Topsy was framed.) So, if you’re a teenager and you kill a squirrel, they call you a Satanist and send you to juvie. But Edison deep-fried a fucking elephant and he’s an esteemed inventor??

Edison also sought to prove his wonderful new toy worked on a human. Convicted murderer William Kemmler was the lucky contestant for this particular episode of “What’s That Burning Smell?!” After they sent a few thousand volts through him, Arthur Southwick, the creator of the electric chair — which Edison helped fund — spoke to the crowd.

“…just as Southwick announced: ‘This is the culmination of ten years’ work and study. We live in a higher civilization today,’ everyone noticed that Kemmler was still alive.”

As the poor man groaned in pain, Southwick thought, “Oh Shit! We didn’t cook him long enough!” They proceeded to electrocute him for many more minutes until his head started smoking.

Anyway, we basically don’t use the electric chair anymore. Now we use the highly civilized lethal injection. There’s only one problem. We can’t get our hands on the drugs to murder people because the EU banned export of the lethal-injection drugs we need. The countries that manufacture the drugs don’t want them used for our barbaric Medieval experiments in human indecency. 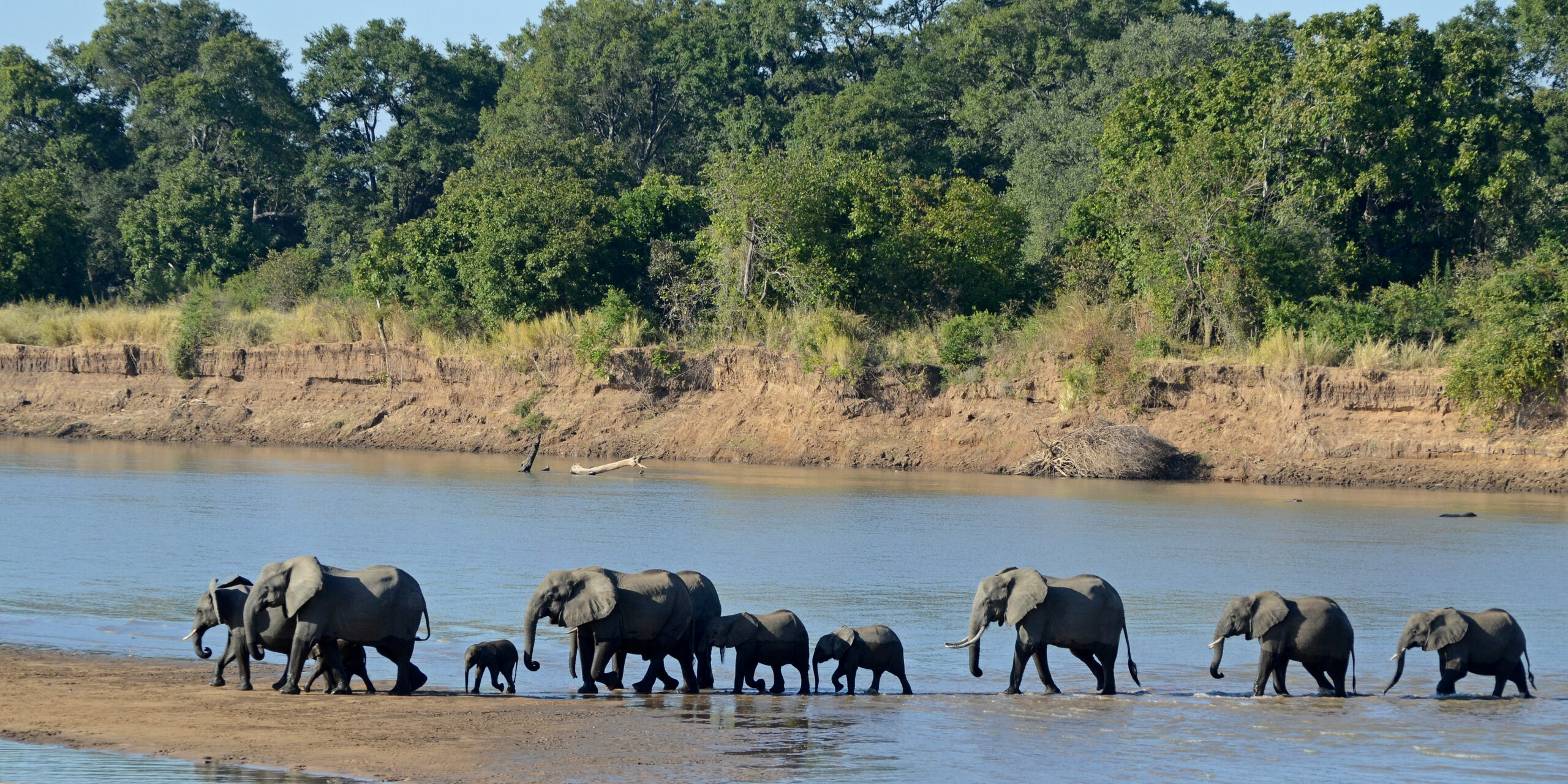 But the Trump administration will not be deterred. Certainly not. When it comes to bailing out average Americans struggling during a pandemic, Trump gives up pretty easy. But when it comes to killing people, his motto is “If at first they can still breathe, try try again!”

So these recent federal executions mark, as Reuters reported, “the culmination of a three-year campaign to line up a secret supply chain to make and test lethal injection drugs.”