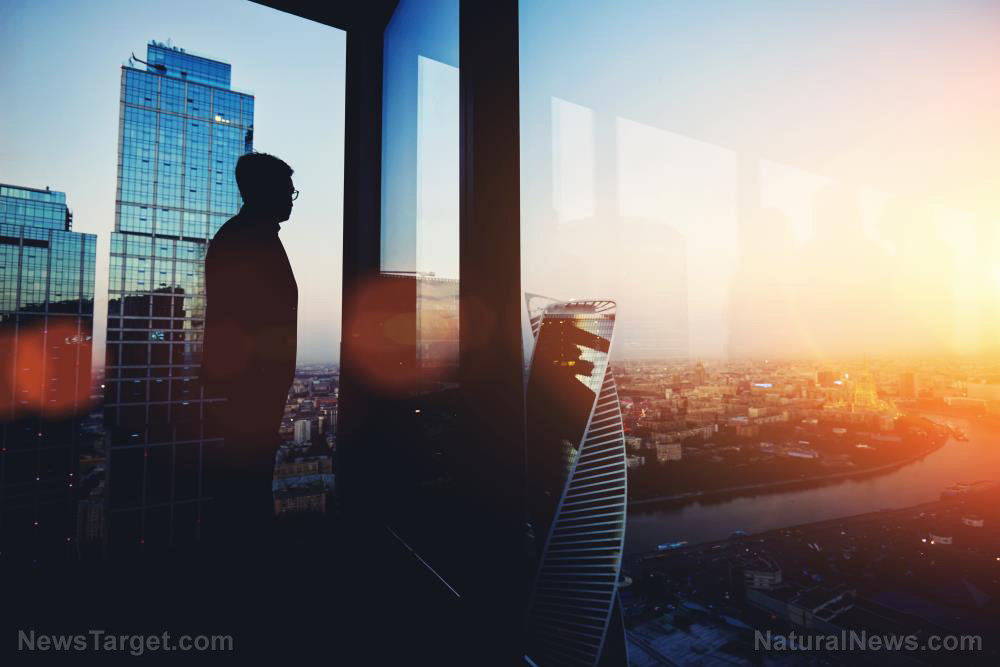 It’s business as usual for food and beverage giants Goya Foods and Red Bull, with the two companies seen to be weathering the hailstorm of criticism and pressure coming from Democrats, celebrities and social media users who have found fault in their recent corporate pronouncements.

Goya Foods, a major manufacturer of canned goods such as beans and grains, dairy, processed meats and other Hispanic staples, recently came under fire after CEO Robert Unanue accepted an invitation to the White House by President Donald Trump to promote the Hispanic Prosperity Initiative, a project meant to improve Hispanic American’s access to educational and economic opportunities.

“We are all truly blessed … to have a leader like President Trump who is a builder,” Unanue said in a speech in which he drew comparisons between his grandfather — the founder of Goya Foods — and President Trump.

“That is what my grandfather did. He came to this country to build, to grow, to prosper. We have an incredible builder … and we pray,” Unanue, a third-generation immigrant who hails from a Hispanic family, said.

The blowback for his praise of President Trump was swift: prominent politicians, such as Representative Alexandria Ocasio-Cortez, celebrities such as Chrissy Teigen and John Leguizamo and author Joyce Carol Oates demanded a boycott on the company’s products, with the hashtag “#Goyaway” even making it on Twitter’s top trends.

Julián Castro, a former Democratic presidential candidate who was among the first to call for a boycott on the brand, said that Unanue’s comments were offensive,” pointing out that the latter’s Spanish-American family have “profited mightily from Latinos, the very people that Trump has treated like a piñata for his own political profit” — a reference to several remarks President Trump made throughout the last few years, in which he described Latin peoples as being “rapists,” “criminals” and “drug dealers.” (Related: Cernovich: New York Times shows what will happen ‘if the far left takes power.)

The boycott, however, did not work, with Goya food products seen flying off shelves in response to calls by conservatives to instead stage “buy-cotts,” such as the one organized by conservative radio show host Mike Opelka.

“My brother came up with a terrific idea and I am encouraging all to join me in purchasing $10 worth of Goya Foods products and donating them to your local food bank. Let’s push a BUY-cott, not a boycott. Let’s show the #Goyaway people what compassion can do,” Opelka said.

The “buy-cott” has since been praised by President Trump, who, along with daughter Ivanka, posted photos of them with some of the brand’s flagship products.

If it’s Goya, it has to be good.
Si es Goya, tiene que ser bueno. pic.twitter.com/9tjVrfmo9z

Unanue, who worked with former First Lady Michelle Obama’s Let’s Move campaign, which encouraged consumers to eat healthily and exercise, has since remained unapologetic and has labeled the backlash as an example of “suppression of speech.”

The company, meanwhile, has since donated over two million pounds of food to communities throughout the U.S. and Puerto Rico to help COVID-19 relief, as well as 20,000 face masks. It is also planning to donate another one million cans of chickpeas and half a million kilos of other Goya products to the poor.

Energy drink giant Red Bull, on the other hand, replaced its North American president, Stefan Kozak, and chief marketing officer Amy Taylor — after they purportedly called for more overt support for racial justice from the company.