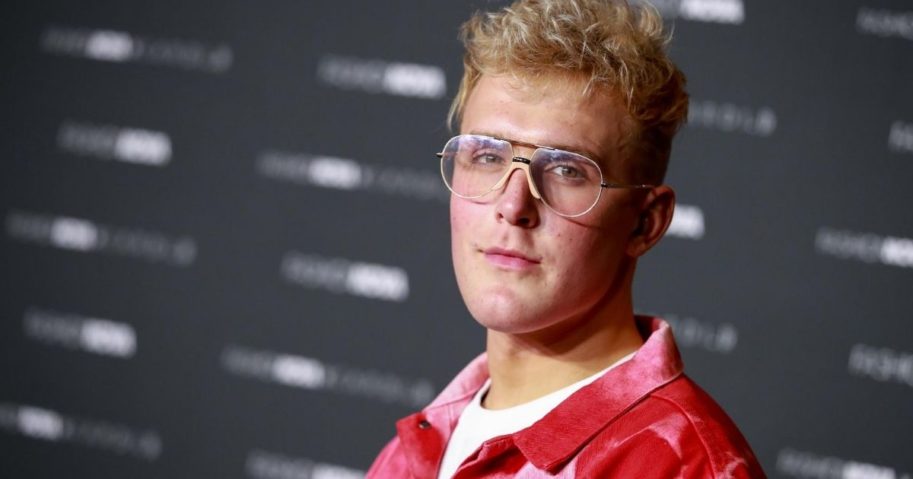 FBI agents including a SWAT team served a search warrant at the home of YouTube star Jake Paul on Wednesday.

The FBI executed the search warrant starting at 6 a.m. at the Calabasas, California, mansion in connection with an ongoing investigation, FBI spokeswoman Laura Eimiller said in a statement.

A judge has sealed the search warrant affidavit and Eimiller said she could not reveal the nature of the investigation or the person it was served on.

The city of Calabasas said in a statement on its social media pages that Paul’s home was being raided by the FBI, which was using the city hall parking lot as a staging area.

Video from local television news helicopters showed agents gathering several rifles from the sprawling property with a boxing ring and hot tub in the backyard.

A SWAT team initially entered the property, Eimiller said. No arrests were made.

Email messages left with representatives for Paul seeking comment on the raid were not immediately returned.

Paul, 23, has over 20 million followers on his YouTube channel, which features stunts, pranks, stories from his personal life and music videos.

He rose to fame on the video app Vine and spent two years as an actor on the Disney Channel show “Bizaardvark.”

His older brother, Logan Paul, has a similar YouTube channel with even more followers.

Neighbors have complained to media outlets for several years about the stunts Jake Paul has pulled on the property for his YouTube videos.

In June, he was charged with criminal trespassing and unlawful assembly by police in Scottsdale, Arizona, when he appeared on video inside a mall where rioters had broken in and were looting stores.