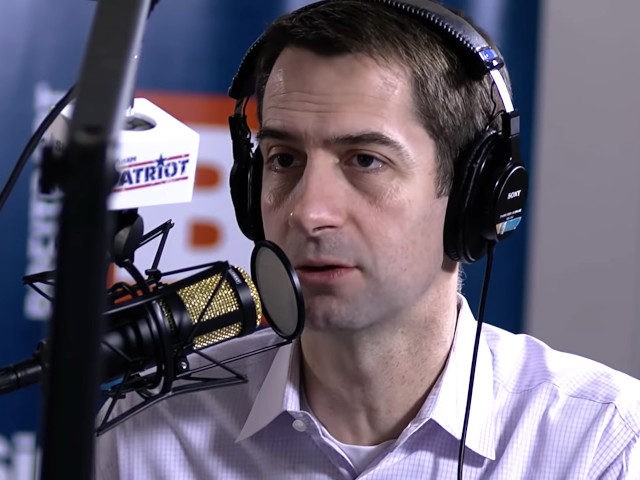 He also said there appears to be a “systematic effort” to remove or at least rank substantially lower Breitbart News’s coverage of Joe Biden, and called it “especially troubling”in the leadup to an election:

All this is troubling under any circumstances, it’s especially troubling as we lead up to an election season to see one of the huge monopoly search engines in this country manipulate search results by all appearances to favor the Democratic Party. I’ve asked the Justice Department to look into this, to expand their anti-trust probe into it, and I hope they do just that.

Cotton revealed last week to Breitbart News that he has written to Attorney General Bill Barr and Google CEO Sundar Pichai about Google’s censoring of Breitbart News and other conservative outlets.

“I think the censoring of Breitbart and other conservative news sites by Google is very alarming. That’s why I’ve written to Sundai Pichar about it. I’ve also asked the Attorney General to look into it and expand their anti-trust probe into Google,” Cotton said.

“Google has the monopoly of power in the search market. Google cannot use that monopoly power to then try to get a monopoly to harm competitors in other markets as well, like say the digital advertising market. That is almost a per se violation of our anti-trust laws,” he said.

“That’s why the Department of Justice has begun this probe and some state attorneys general are following on. I would encourage them to expand or look into this issue, too,” he said.

Cotton said that it seemed that Big Tech’s censorship — even if allegedly accidental — is always of conservatives. 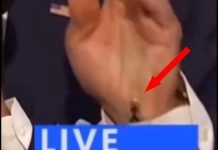