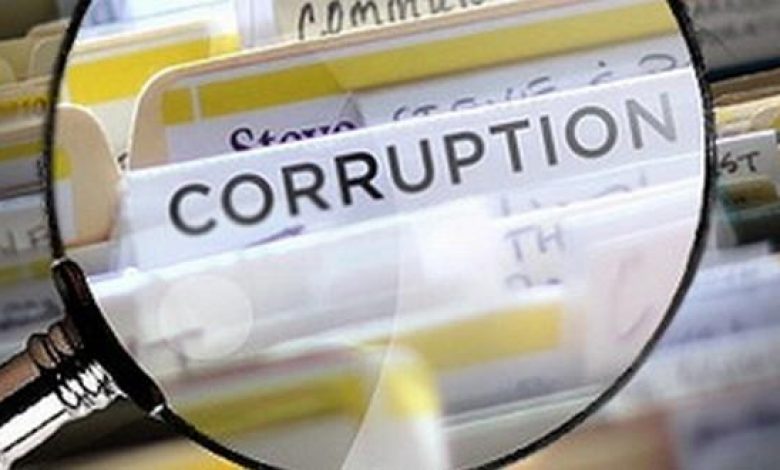 Americans, the list below should come as no surprise as to what is taking place in your country today. It explains why we have seen that our said representatives are continuously bearing forth corrupt fruit. For decades, we have known of this corruption and now, it is all coming to the light (Hebrews 4:13).

No matter how many different ways or methods these people try to put themselves up as the righteous, the Lord will bring, and is bringing, it into the light as to who they really are (2 Corinthians 11:14-15)!

Before we get into this list, let me remind you that these are the same criminal politicians that have advocated sodomy, pedophilia (Exodus 22:13; Matthew 18:6), and pornography as free speech etc…(Exodus 20:14; 1 Corinthians 6:9).

87 Democrat and Republicans (If you are caught up into the divide and conquer un-constitutional scheme- Mark 3:25) were exposed for the crimes against children! 

Democratic Illinois State Representative, Keith Farnham, has resigned and was charged with possession of child pornography and has been accused of bragging at an online site about sexually molesting a 6-year-old girl.

Democratic spokesperson for the Arkansas Democratic Party, Harold Moody, Jr, was charged with distribution and possession of child pornography.

Democratic Radnor Township Board of Commissioners member, Philip Ahr, resigned from his position after being charged with possession of child pornography and abusing children between 2 and 6 years-old.

Democratic Texas attorney and activist, Mark Benavides, was charged with having sex with a minor, inducing a child under 18 to have sex and compelling prostitution of at least nine legal clients and possession of child pornography. He was found guilty on six counts of sex trafficking.

Democratic Massachusetts Congressman, Gerry Studds, was censured by the House of Representatives after he admitted to an inappropriate relationship with a 17-year-old page.

Democratic Former Mayor of Hubbard, Ohio, Richard Keenan, was given a life sentence in jail for raping a 4-year-old girl.

Democratic Former Mayor of Winston, Oregeon, Kenneth Barrett, was arrested for setting up a meeting to have sex with a 14-year-old girl who turned out to be a police officer.

Democratic Former Mayor of Randolph, Nebraska, Dwayne L. Schutt, was arrested and charged with four counts of felony third-degree sexual assault of a child and one count of intentional child abuse.

Democratic Former Mayor of Stockton, California, Anthony Silva, was charged with providing alcohol to young adults during a game of strip poker that included a 16-year-old boy at a camp for underprivileged children run by the mayor.

Democratic Former Mayor of Millbrook, New York, Donald Briggs, was arrested and charged with inappropriate sexual contact with a person younger than 17.

Democratic activist and fundraiser, Terrence Bean, was arrested on charges of sodomy and sex abuse in a case involving a 15-year-old boy and when the alleged victim declined to testify, and the judge dismissed the case.

Democratic official from Terre Haute, Indiana, David Roberts was sentenced to federal prison for producing and possessing child pornography including placing hidden cameras in the bedrooms and bathrooms at a home he shared with two minor female victims.

Democratic Alaskan State Representative, Dean Westlake, resigned from his seat after the media published a report alleging he fathered a child with a 16-year-old girl when he was 28.

Republican Tim Nolan, chairman of Donald Trump’s presidential campaign in Kentucky, pled guilty to child sex trafficking and on February 11, 2018 he was sentenced to serve 20 years in prison.