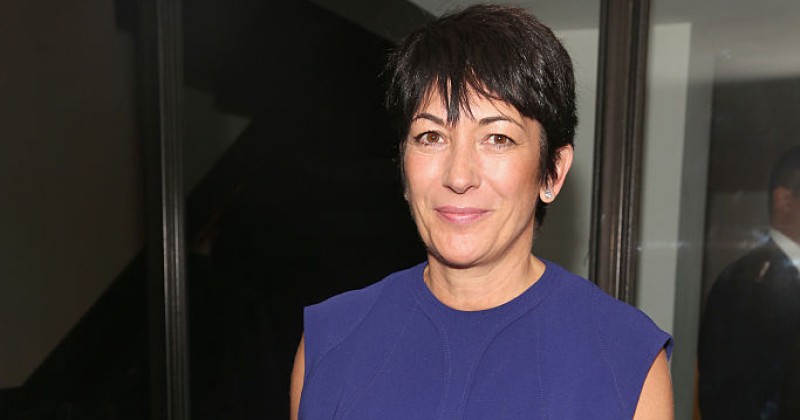 Appearing on UK radio show LBC, Bloom stated, “I’m sure that Ghislaine’s attorneys will try to make a deal where she speaks out about a bigger name to get reduced charges for herself.”

“But she herself is a big name, with Jeffrey Epstein’s passing a year ago, she is one of the biggest names of people who were involved in this scheme,” she added.

"I'm sure that Ghislaine's attorneys will try to make a deal where she speaks out about a bigger name to get reduced charges for herself," says Lisa Bloom, the lawyer who represents one of Ghislaine Maxwell's accusers. @eddiemair | @LisaBloom pic.twitter.com/aXFIE4AkiU

As we highlighted on July 7, just over a month before his death, OANN’s Jack Posobiec reported that Epstein’s lawyer had offered on behalf of his client “to cooperate with the investigation, including giving up the names of individuals that paid for activities with underage girls in exchange for a maximum sentence not to exceed 5 years.”

Whether that was one of the incentives for Epstein being “suicided” remains unknown, but it was widely speculated at the time that the billionaire pedophile would be eliminated before he could talk.

Just over a week before Epstein’s “suicide,” lawyer Spencer Kuvin expressed his fear that a “hit” had been put out on Epstein’s life that would prevent him from implicating influential people who were complicit in the sex trafficking of girls and young women.

AUDIO: FBI Informant Stefan Halper Said Flynn Was Not ‘Going To Be Around Long’ 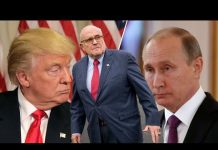