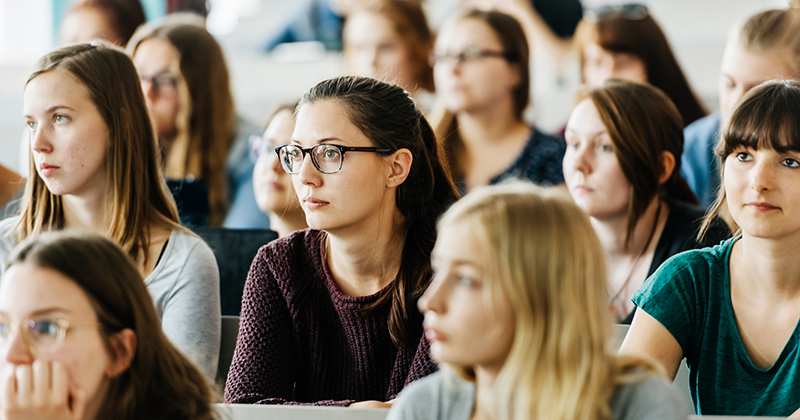 Emory University in Atlanta, Georgia is to mandate that all of its students take a “Race and Ethnicity Requirement” course from next year, following consistent demands from the university’s black student group.

Campus Reform reports that the university wants all students to understand “how racial and ethnic antagonisms and inequality develop historically.”

“After careful consideration over the past six years, and in ongoing consultation with faculty, students, and administrators, the Emory College Faculty Senate and the Working Group on the Undergraduate Curriculum concur that Emory University has a particular obligation and opportunity to focus a diversity requirement on the crucial role of race and ethnicity in shaping our institutions, and in furthering students’ understanding of current domestic and international political and social relations,” a statement reads.

Black students at the university have been lobbying for the move for over five years.

Back in 2015 a letter from the group noted that it was “still reeling at injustices made by the University and the lack of adequate action.”

The students demanded that officials at the university “understand and then appropriately address the mental stress incurred by Black Students at this institution on a daily basis.”

“The Bias Incident Reporting that Emory University has not been efficient because they have not thoroughly tended to the concerns of those who have used the reporting system,” the students also declared, adding that “The microaggressions and macroaggressions that Black students experience which lead to our trauma should not be regarded for the sole purpose of data collection.”

The development comes in the wake of black and native American students at several colleges and universities increasingly demanding action against professors and academics who have expressed opinions not directly in line with their own.

A senior researcher at Michigan State University was effectively fired after sharing facts from a study conducted last year that conclusively proved there is no widespread racial bias in police shootings.

At Loyola University New Orleans, students demanded the firing of professor Walter Block over his opinions on slavery, even though he vehemently opposes it.

At UCLA, a professor was suspended for rejecting requests to allow black students to take final exams at a later date as a response to the death of George Floyd and black lives matter protests. Accounting lecturer Gordon Klein was punished for saying that students should not be treated differently according to the colour of their skin.

Meanwhile, other academics have been lauded and rewarded for promoting opinions in line with the woke mob that even Twitter removed for being hateful.