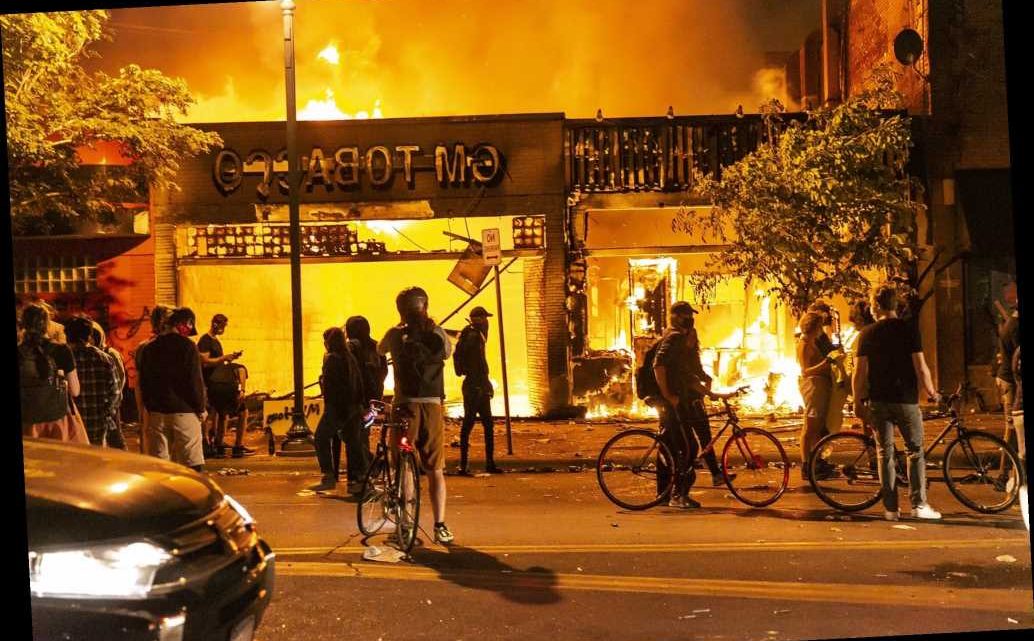 When traffickers in intellectual gobbledegook have free reign, the Truth Irrelevancy Project’s work is done.

Truth is always the enemy of power. Exposure of power’s motivations, depredations, and corruption never serves power’s ends. Truth is often suppressed and those who disclose it persecuted. Any illegitimate government (currently, all of them) that fails to do so risks its own termination.

What if, instead of suppressing the truth, a regime could render it irrelevant and not have to worry about it? That prospect is the Holy Grail for those who rule or seek to rule.

By now most people recognize war is being waged. “Make the Truth Irrelevant” was published before Covid-19 or the George Floyd protests and riots, but it offers the perspective necessary to understand who is waging war against whom, and what’s at stake.

Science is one way humanity searches for truth. The Covid-19 panic and response are a direct assault on what remains of science. All of the hysteria and the political reaction to it are driven by models and projections, which are nothing more than hypotheses.

It is said that models are only as good as the underlying data and assumptions they incorporate, but that’s misleading. They may use the best available data and assumptions and still be wildly off the mark. For any model of a complex phenomenon—the weather, the climate, financial markets, or the progression of a disease—substitute “our best guess” for the word “model” and you have a better understanding of what the model actually is.

“Our best guess” also depends on who’s doing the guessing. The Covid-19 models that have been accepted and heavily publicized are the ones with the most dire projections for cases and deaths. The projections have generated the fear and panic necessary to support unprecedented restrictions on freedom and individual rights—lockdowns, business closures, involuntary unemployment, social distancing, and face masks—and a concomitant expansion of governments’ power, essentially rule by decree.

The truth and logic were made irrelevant in many ways. Any opposition to the substitution of “our best guess” for actual science was roundly denounced as anti-science! The effectiveness of the totalitarian measures had never been established and still has not. There are in fact ample indications that they have made the outbreak worse. The use of hydroxychloriquine with antibiotics and zinc compounds, and other alternatives, as  treatments for Covid-19, based on doctors and other researchers’ observations, hypotheses, and experimentation—the scientific method—that too was anti-scientific. When non-science (sounds a lot like nonsense, doesn’t it?) becomes science and real science is scorned and discarded, the Holy Grail is within grasp.

Even after the models upon which the totalitarian measures were based proved dramatically wrong, questions and dissent were suppressed and the measures kept in place. Nobody was to question the motives or the political philosophies of the officially approved best-guessers or their sponsors, even after the best guesses were wildly errant. Nobody was to question the good faith of the government officials who imposed the totalitarian measures even as the dire consequences mounted. When the official story cannot be questioned and alternative stories are suppressed, what does it say about the official story?

Social media companies openly proclaim their fealty to the party line and remove anyone who has the temerity to challenge it. After a slow start most of the alternative media has woken up. Only a remnant cling to the official narrative, hoping any new uptick in cases anywhere heralds the kind of pandemic they predicted but never came, or at least a second wave of the one that did. Disappointingly for them, death rates keep going down and increases in cases are mostly driven by the increases in testing the coronavirus commissars have mandated.

Corrupting science is the penultimate step to making the truth irrelevant. The last step is obliterating thought. The chaos in the streets that erupted after George Floyd’s death is a flyspeck compared to the mental chaos it reflects, which finds the ostensibly opposing sides on the same side, waging full-on war against reason and logic. A small and lonely brigade does battle against huge armies marching under banners of intellectual gobbledegook.

Violence or its threat precludes discussion, which means you don’t have to rhetorically disarm and win a debate with someone who’s pointing a gun at you before you physically disarm, injure, or kill him in self-defense. Anyone who inflicts violence on people or property must be confronted by law enforcement with whatever force is necessary to stop the violence and subdue the perpetrator. Peaceful, law abiding citizens have the right to call upon what is, in a rational society, their agent the government to do it’s duty and arrest, try, and, once the violent criminal is convicted, incarcerate, regardless of the criminal’s beliefs and purported justifications.