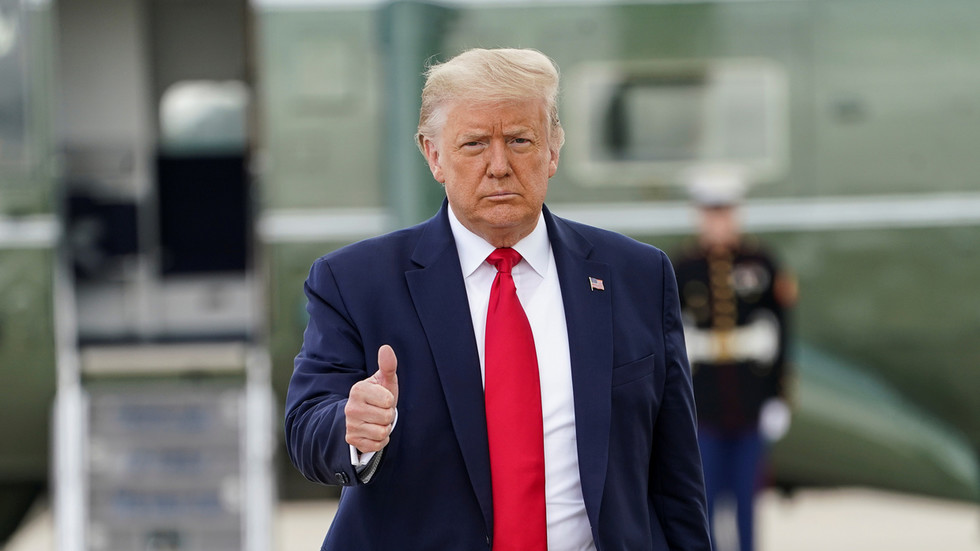 President Donald Trump has announced that the Treasury Department will examine the tax-exempt status of the US’ universities and schools, accusing them of indoctrinating children with “Radical Left” ideology.

“Too many Universities and School Systems are about Radical Left Indoctrination, not Education,” Trump tweeted on Friday. “Therefore, I am telling the Treasury Department to re-examine their Tax-Exempt Status and/or funding, which will be taken away if this Propaganda or Act Against Public Policy continues.”

Too many Universities and School Systems are about Radical Left Indoctrination, not Education. Therefore, I am telling the Treasury Department to re-examine their Tax-Exempt Status…

It is unclear to what extent the Treasury would be able to prove a difference between “indoctrination” and “education,” and the IRS – which would be tasked with conducting such a probe – is prohibited by federal law from targeting organizations “based on their ideological beliefs.”

Trump has taken aim at these left-leaning institutions before. After a conservative activist was assaulted on the Berkeley University campus in California last year, the president signed an executive order requiring colleges to protect free speech or lose federal funding.

“These universities,” he said at the time, “have tried to restrict free thought, impose total conformity and shut down the voices of great young Americans.”