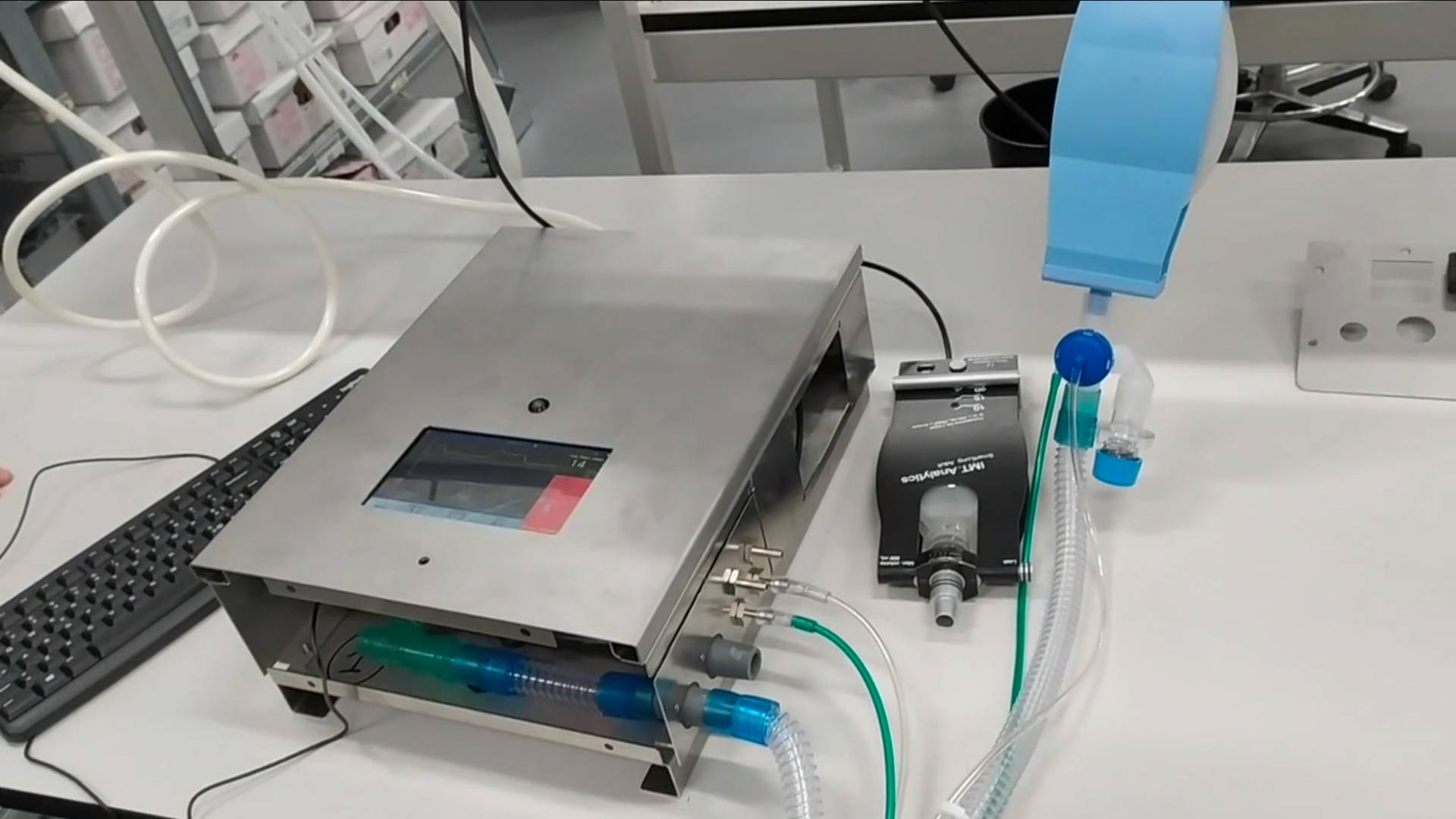 We are witnessing the utter destruction of American values. This great country is not an accident. It was born of geniuses who through some form of Providence came together to literally will the United States into existence. Not only did they launch a new republic, they set it up for unprecedented success by combining freedom with inalienable rights. The underpinning that allowed for an explosion of creativity and prosperity for centuries was fundamentally that hard work could be rewarded, and lifestyles enhanced. There was an implicit understanding that while the United States provided no guaranteed outcomes, it did offer unprecedented opportunities for success.

Were there equal opportunities for the slaves (and their immediate descendants) brought to the United States against their will? No. Did traders from Britain, Portugal, and France roam the African Continent capturing slaves for export to buyers around the world? No, they didn’t have to. Dominant African tribes were more than happy to do the dirty work and sell lesser advantaged peoples into slavery. It was ever thus.

Perhaps the greatest folly of the past month (and that’s not an easy one to pick, given the daily deluge of chicaneries being foisted on the American populace) is the notion that slavery was a uniquely American peculiarity, and blacks in America are owed reparations because of the way they have been treated from the 1600s until today. Perhaps Al Sharpton sums up the thought process from his speech (click here) at a George Floyd memorial service. The premise here is that no African Americans in the United States have been successful because the white man has held them back.

First, this is patently absurd, as there are millions of successful African Americans in the United States. Second, while no human being today can possibly justify the enslavement of another human being, the fact is that the Emancipation Proclamation was 158 years ago.

I do not accept the fact that the white man’s knees have been on the black man’s neck right up to present day. The Civil Rights Act was signed into law half a century ago. Trillions of taxpayer dollars have been spent on what could easily be deemed to be reparations in everything but name.

So let’s debunk some of this nonsense. Slavery dates back to the earliest annals of man. There has always been slavery, and it continues today. In fact, in only the last two hundred years have some of the greatest civilizations of all time renounced slavery. For the Egyptians, Greeks and Romans, it was taken as a given that slavery was part of the natural state of man. Aristotle wrot: “For that some should rule and others be ruled is a thing not only necessary, but expedient; from the hour of their birth, some are marked out for subjection, others for rule…”

In the Roman empire, slaves formed an integral part of its growth and prosperity. Slaves had no rights, and were nothing more than a commodity. This practice lasted for centuries. Slavery in the Roman empire ceased when the empire dissolved; it was not by or through any act of man.

Even the early Christian philosophers, (while considering slavery as a symptom of man’s fall from grace), did not distance themselves from the practice. Thomas Aquinas wrote “…men of outstanding intelligence naturally take command, while those who are less intelligent but of more robust physique, seem intended by nature to act as servants…”

The only two major civilizations to abolish slavery are the United Kingdom and the United States. You see, slavery still exists today. There are over 40,000,000 enslaved people, 71% of whom are females. 25,000,000 of them are involved in forced labor. With the exception of one Latin American country, this is taking place in Africa, eastern Europe, and Asia. To learn more, click here.

Slavery was not invented by Americans, and it didn’t end when Abraham Lincoln closed the door to it here in the U.S.

So how did the completely senseless and tragic death of George Floyd devolve into the anarchy pulsing through America’s cities today? Is this really about George Floyd? I posit for your consideration that the professional agitators and extremists have leaped upon Mr. Floyd’s death to do what they do best. Namely, this is their time to destroy the United States and all that has made it the country of hope and opportunity for hundreds of millions of people. I do not know if China, Russia, or internal fomenters of destruction are funding this wanton violence and destruction. I do know that George Floyd was just the excuse. The attack on police, institutions, and statues are not about him. They are being orchestrated by those who wish to radically change the United States.