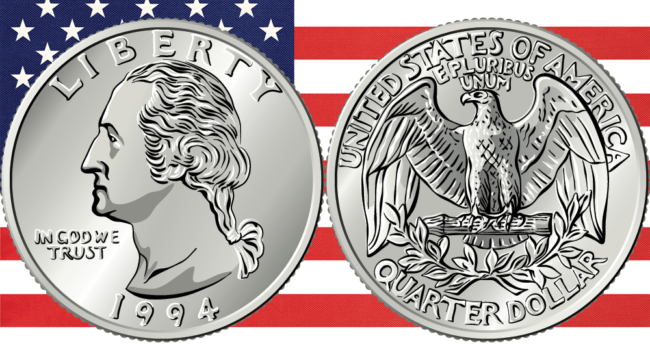 Most voters make up their minds sometime between Labor Day and Oct. 1 based on overall impressions of the candidates without getting too bogged down in policy details.

One of the primary rules of politics is “You can’t beat something with nothing.”

Biden isn’t much, but at least he’s something. Voters perceive him as steady, experienced and somewhat of a “regular guy.” (Never mind that the reality is quite different and Biden is in a state of cognitive decline; it’s the perception that counts, not the reality).

Right now, Trump is not responding well or showing leadership; he’s just blaming others and complaining about the Democrats.

We’ll learn a lot as Joe Biden picks a running mate and as the Democratic and Republican conventions approach in August. I won’t rule out a shock such as Democrats working behind closed doors to dump Biden in favor of someone they perceive as more electable, such as New York Gov. Andrew Cuomo, California Gov. Gavin Newsom, or popular favorite Michelle Obama.

But let’s consider the two different scenarios — a Trump win and a Biden win.

If Trump wins, the extent of Trump hatred and anti-Trump resistance will get worse, not better. The idea that the Trump-bashers will finally come to grips with reality and accept Trump as president (even one they don’t like) is fantasy.

The Trump-bashing has been a steady, never-ending 24/7 spectacle for the past four years. There’s no reason why the media, the Resistance and the Democrats in Congress can’t keep it up for another four years.

How about more impeachment hearings? (Don’t worry, those plans are already underway.)

The Antifa crowd will use a Trump victory as evidence that “democracy doesn’t work,” which will validate their violent tactics at least in their own minds. They’ll find plenty of supporters.

Get ready for more riots, urban looting and burning and “autonomous zones” in major cities by early next year if not sooner.

What about a Biden victory?

A Biden victory brings its own set of fiascoes waiting to happen. Biden’s cognitive capacity is clearly impaired at least to some extent. That can happen with age, sooner in some than others.

Supporters and the media have tried to cover up the Biden mental issues by saying he is “gaffe-prone” and that he has had a lifetime struggle with stuttering. Both statements are true and have been for decades.

But they don’t explain what we’re seeing now.

Biden can’t complete sentences, can’t remember well-known quotes, can’t construct a coherent argument and seems to drift off in the middle of answering a question. Those are all signs of a deteriorating mental capacity.

We’ll see how far this Biden-in-hiding can make it. The Democrats’ convention has already been turned into a “virtual” convention at which Biden can hide behind a teleprompter again.

The fall debates will be a huge challenge for Biden, except they may be rigged as to length, number and format to minimize the stress on Biden’s presence of mind.

Politics aside, the real problem is not the campaign but the election.

If Biden wins, his mental health issues won’t go away. We will have a cognitively disabled president with his finger on the nuclear war-fighting trigger.