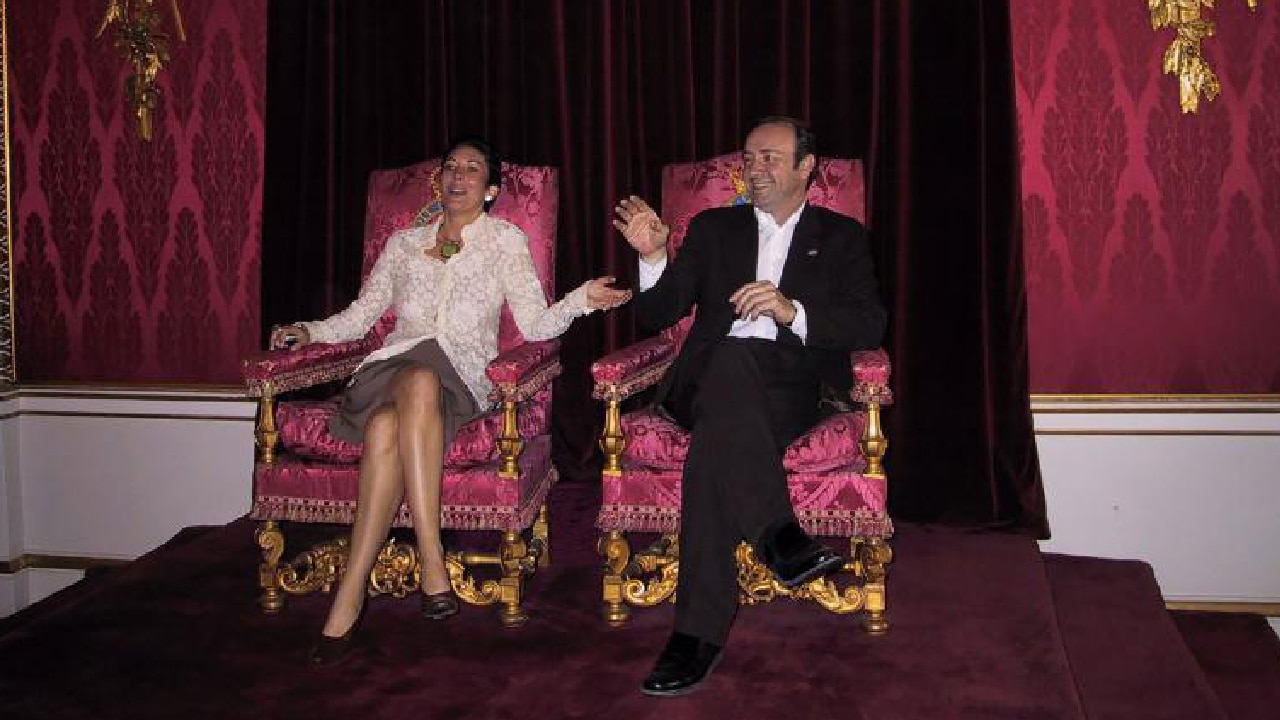 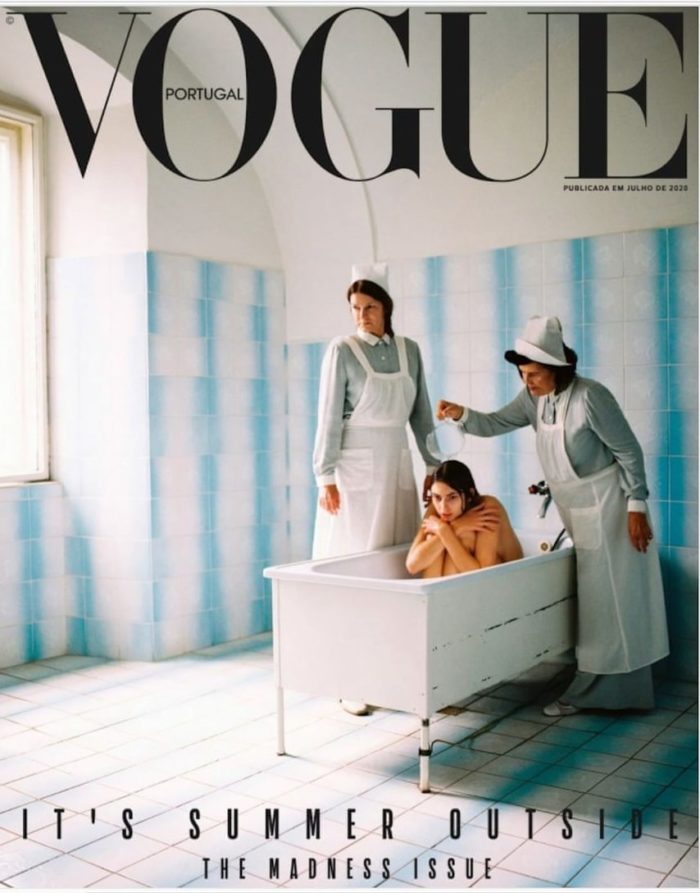 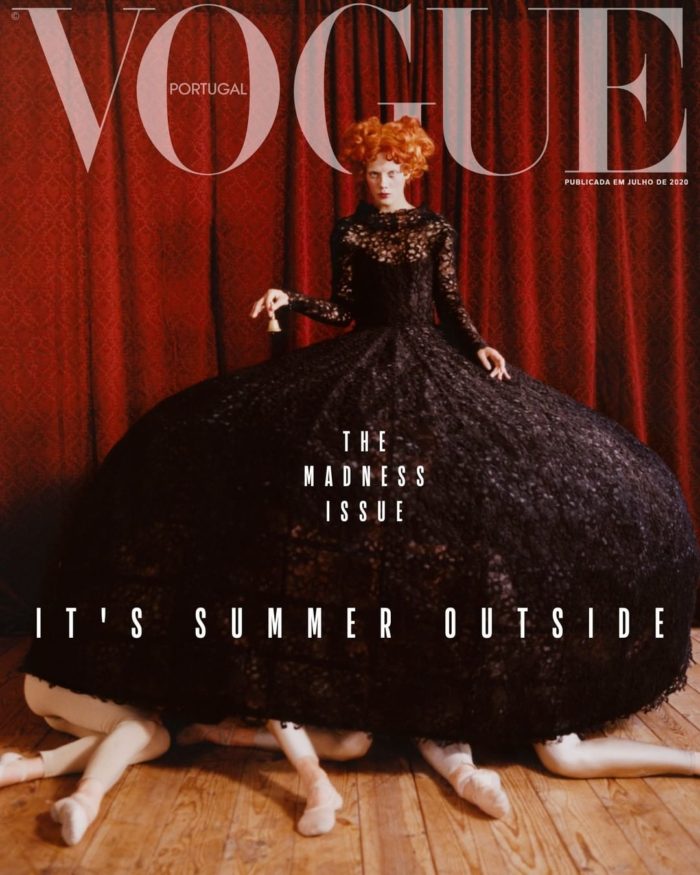 An alternate cover of the same issue depicts children (I think) hiding under the black dress of an ominous-looking person. That person is holding a bell which, in this context, appears to be used as a pavlovian trigger. In other words, this picture symbolizes mind control. 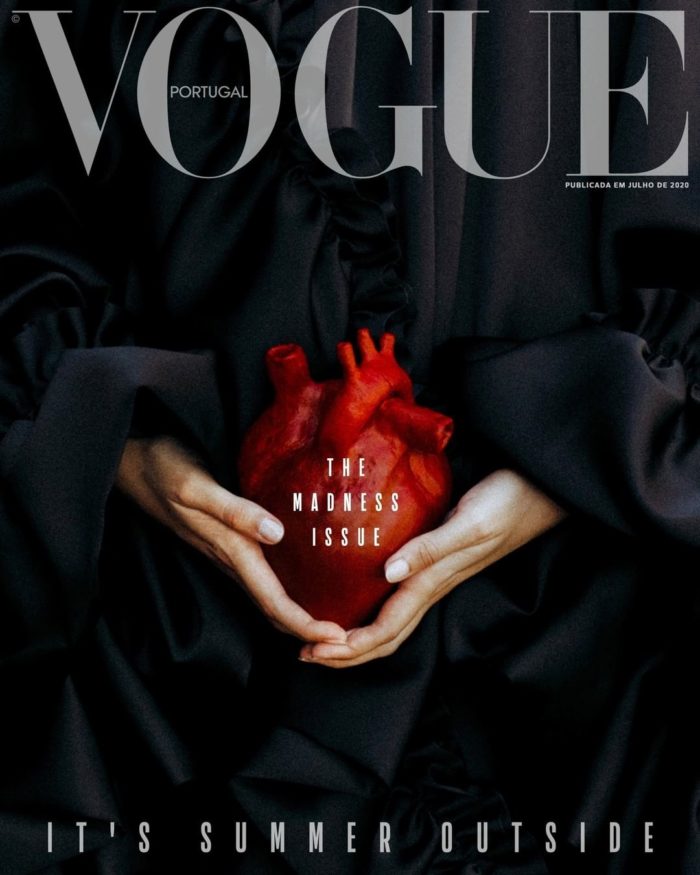 Another alternate cover depicts a black-clad individual holding a human heart – as if it was the result of a blood sacrifice. 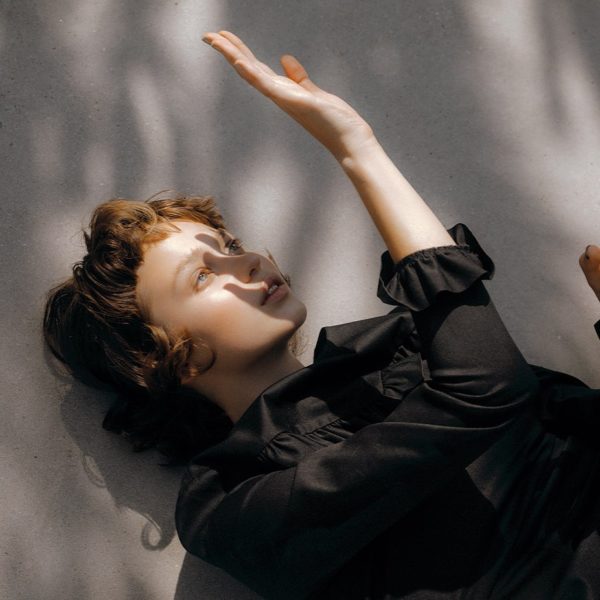 Another picture of the same photoshoot depicts a black-clad lady doing a one-eye sign using shadows. This confirms that the “Madness Issue” is all about the elite’s madness. 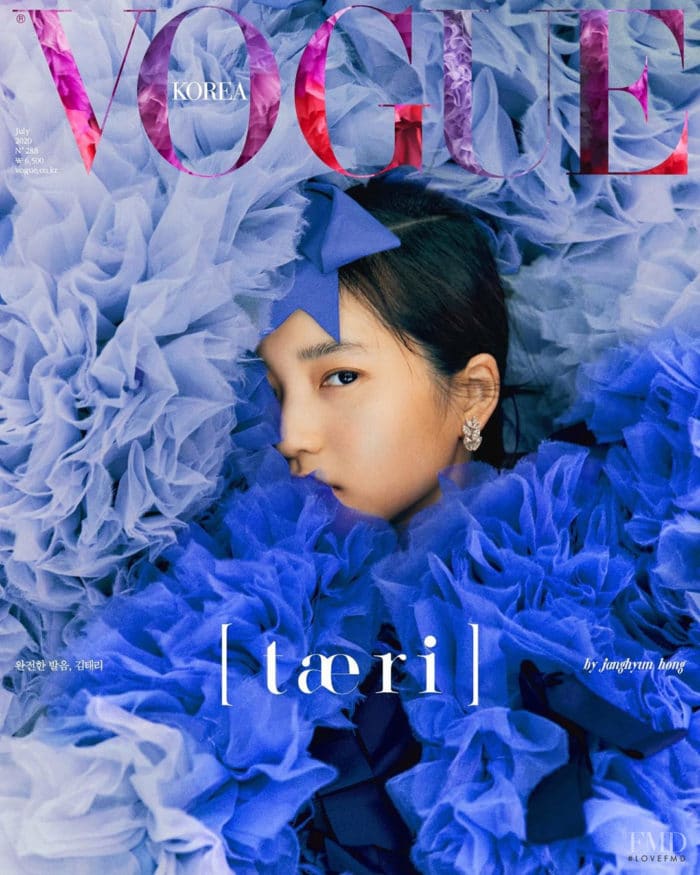 Speaking of Vogue magazine and the one-eye sign, this is the cover of Vogue Korea featuring actress Kim Tae Ri. 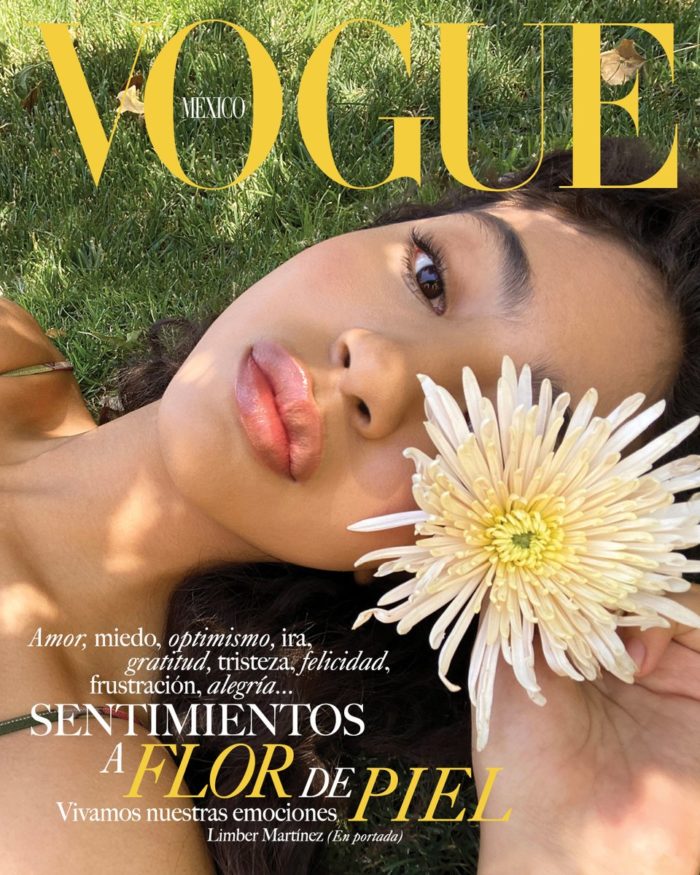 Vogue Mexico, July 2020. Same magazine as above, same month, same one-eye sign. One might ask: “With everything that’s going on in the world, what does it matter if some model hides an eye with a flower?”. Answer: It is the ultimate proof that mass media is controlled by a small, elite, and powerful group that is colliding to push the same exact symbolism. The same way it plasters the same sign all over the place, it also plasters the same headlines, messages, and propaganda all over the place. 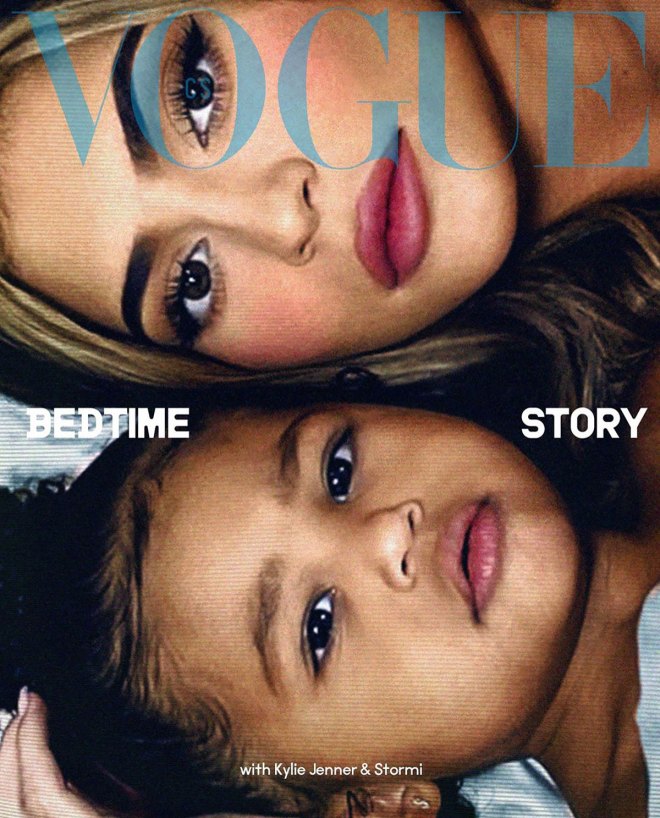 Vogue Czechoslovakia. One of Kylie Jenner’s eyes is placed strategically inside the letter O. 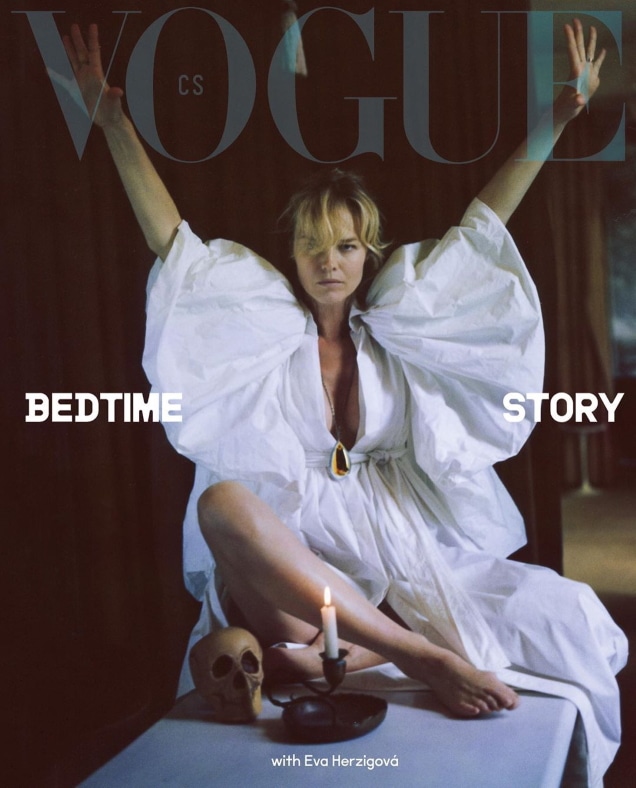 The alternate cover of the same issue features Czech supermodel Eva Herzigová in a picture that screams out “black magic”. A strain of hair strategically hides one eye.

Pharell Williams does the one-eye sign on the cover of i-D magazine. Expect him to be used by the elite to push all kinds of messages in the near future.

On July 6th, the legendary film composer Ennio Morricone died at 91 years-old. A great number of news articles about his death prominently featured this 2017 pic of him hiding one eye while doing the sign of secrecy. 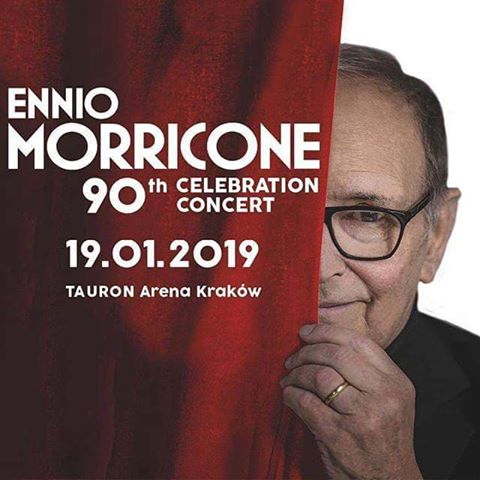 Last year, I posted this picture of Morricone celebrating his 90th anniversary. There’s a consistent message going on here. 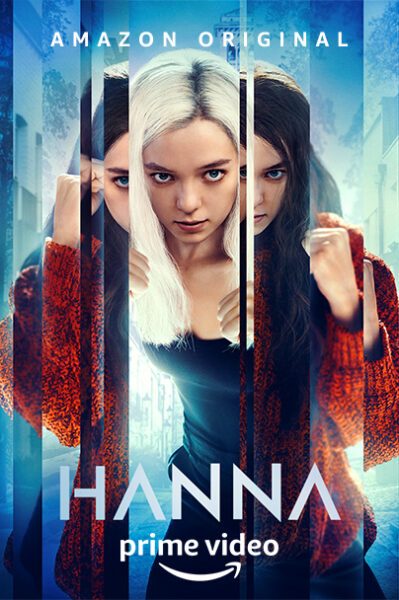 The premise of the Amazon series Hanna is pure MKULTRA. It is about a 15-year old girl who is the product of a CIA program called UTRAX which recruited pregnant women to create DNA-enhanced children to become super-soldiers. In others words, it is all about Delta Programming in Monarch mind control.  Of course, the promotional material of the series revolves around the one-eye sign and the concept of alter-personas. 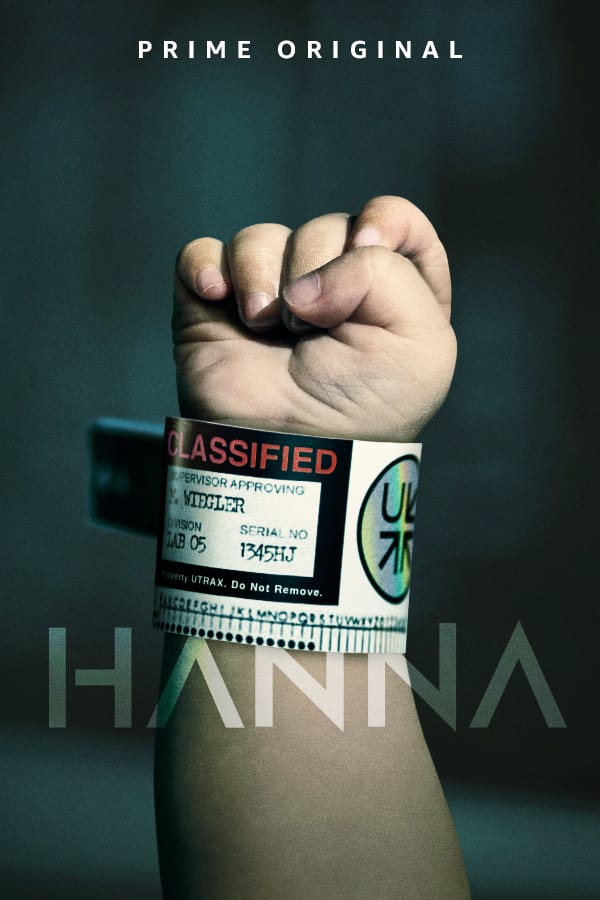 Another disturbing ad promoting the series. The normalization of the elite’s sickness continues.

Netflix series “Hollywood”. Everyone has one eye hidden. 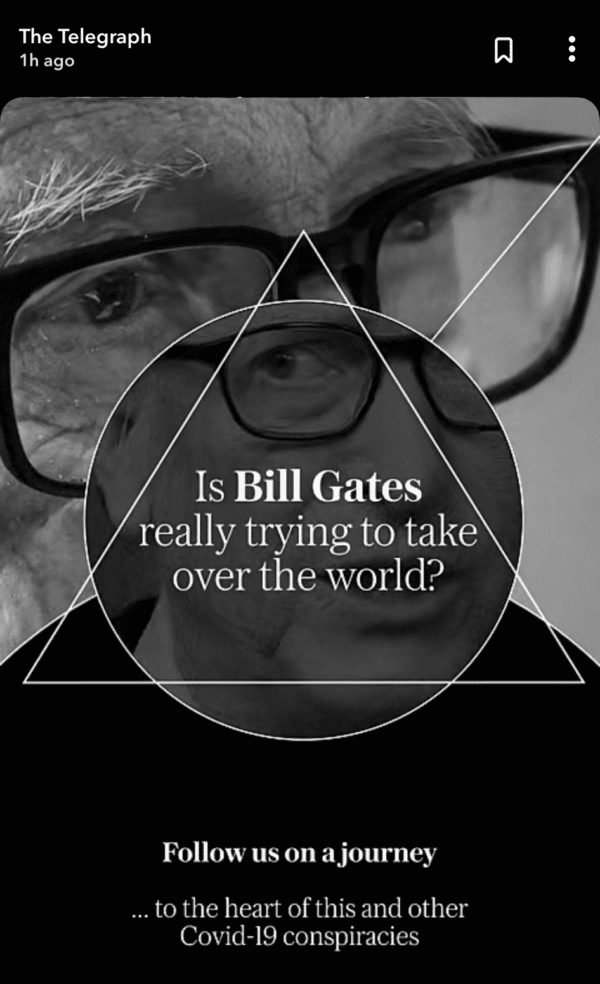 In the past weeks, there’s been a wave of news articles “debunking” theories about Bill Gates – despite the fact that he is actively working on creating a digital ID system linked to a worldwide vaccine. Since symbols rule the world (not words), Bill’s “all-seeing eye” inside a triangle actually confirms that he is, indeed, going for a massive power grab using COVID panic. 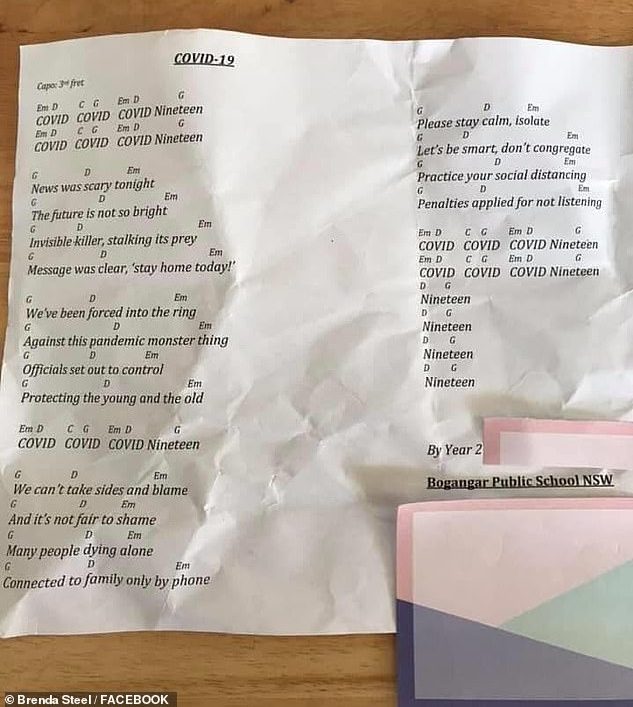 Speaking of COVID panic, an Australian public school made its students sing this terrifying song that appears to be straight out of a dystopian movie. I mean, just read the lyrics. 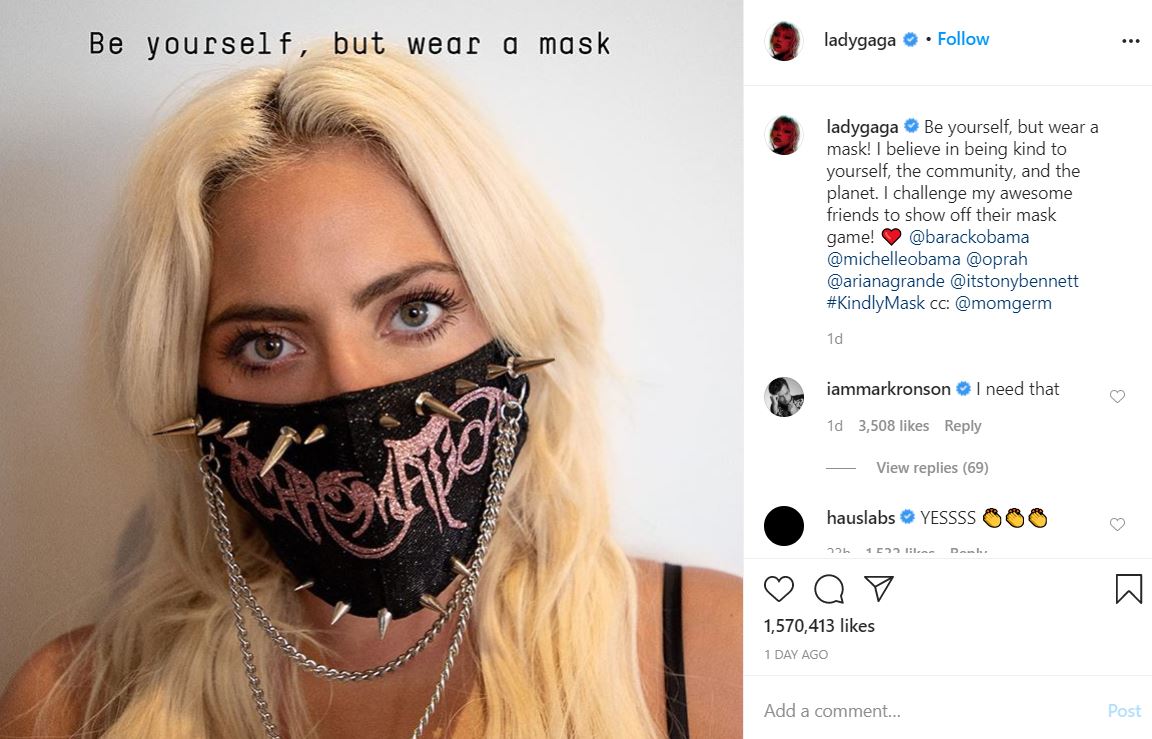 Readers of this site are very aware that Lady Gaga is always willing to push the elite’s agenda. Right now, there’s a massive push for making masks mandatory all around the world, based on extremely biased “data”. In this IG post, she writes “Be yourself, but wear a mask”. BUT wear a mask. The conjunction “but” is used to highlight a contrast or contrary. In other words, this phrasing implies that you can be yourself BUT you must also submit and conform. Gaga tags in her post her “awesome” elite friends Obama, Oprah, and Ariana Grande. 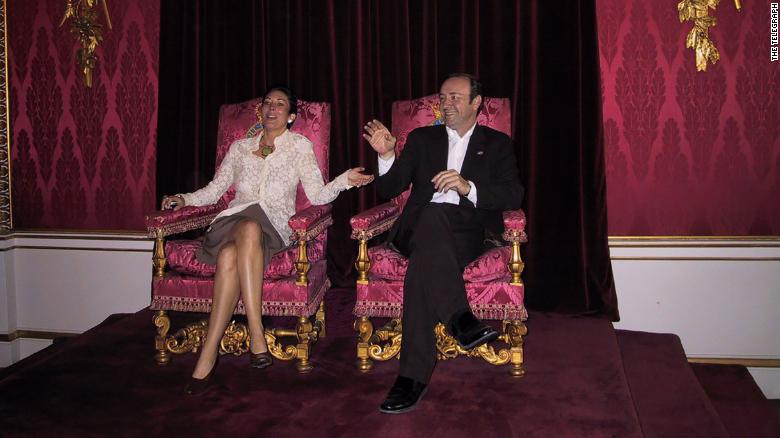