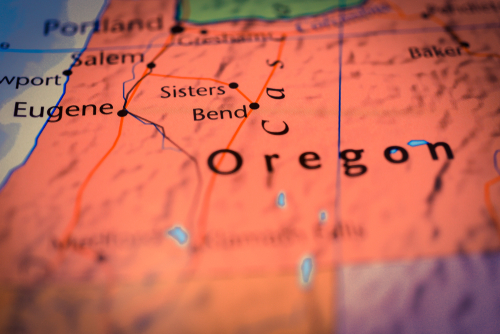 One of our staff members was sitting at an outside restaurant when a Black Lives Matter protest can marching down the street. In all the commotion, someone stole her purse. In California, a friend said he is leaving the state for the police were told to stand-down because they did not want any blacks shot by police. They allowed the stores to be looting and trashed, yet when others protest against the lockdowns, they are fined, beaten, and even arrested.

The Black Lives Matter movement has been used as cover by criminals because they have figured it out that the police will let them do whatever want on the orders of the politicians. This has encouraged total anarchy. The entire abuse of police is the fault of the Supreme Court and any legitimate protest should be standing in front of that court. Protesting around the country will NEVER remove the abuse of immunity which was created out of thin air by the Supreme Court. They are responsible for all the deaths. Protest against the source, not the local police which will never change anything long-term. Meanwhile, the Black Lives Matter movement is in danger of becoming just a band of criminals if they allow their own movement to be used as a cover for this sort of behavior.

This new separatist movement will spread even more to Washington and California. The Oregan separatist movement collected enough signatures to place the initiative on the November ballot in Wallowa County. The governor has encouraged this movement with draconian lockdowns and support for the protestors at the beginning. This coming election will be the 9th for the leftist Democratic movement and our models are showing an extremely high probability of rising civil unrest in these three states as well as rising separatist movements. There is a change in the air politically coming for the West. The extreme left has simply gone too far. They champion illegal aliens who cannot vote and do not pay taxes. Why would a politician champion this element which is against their own people?