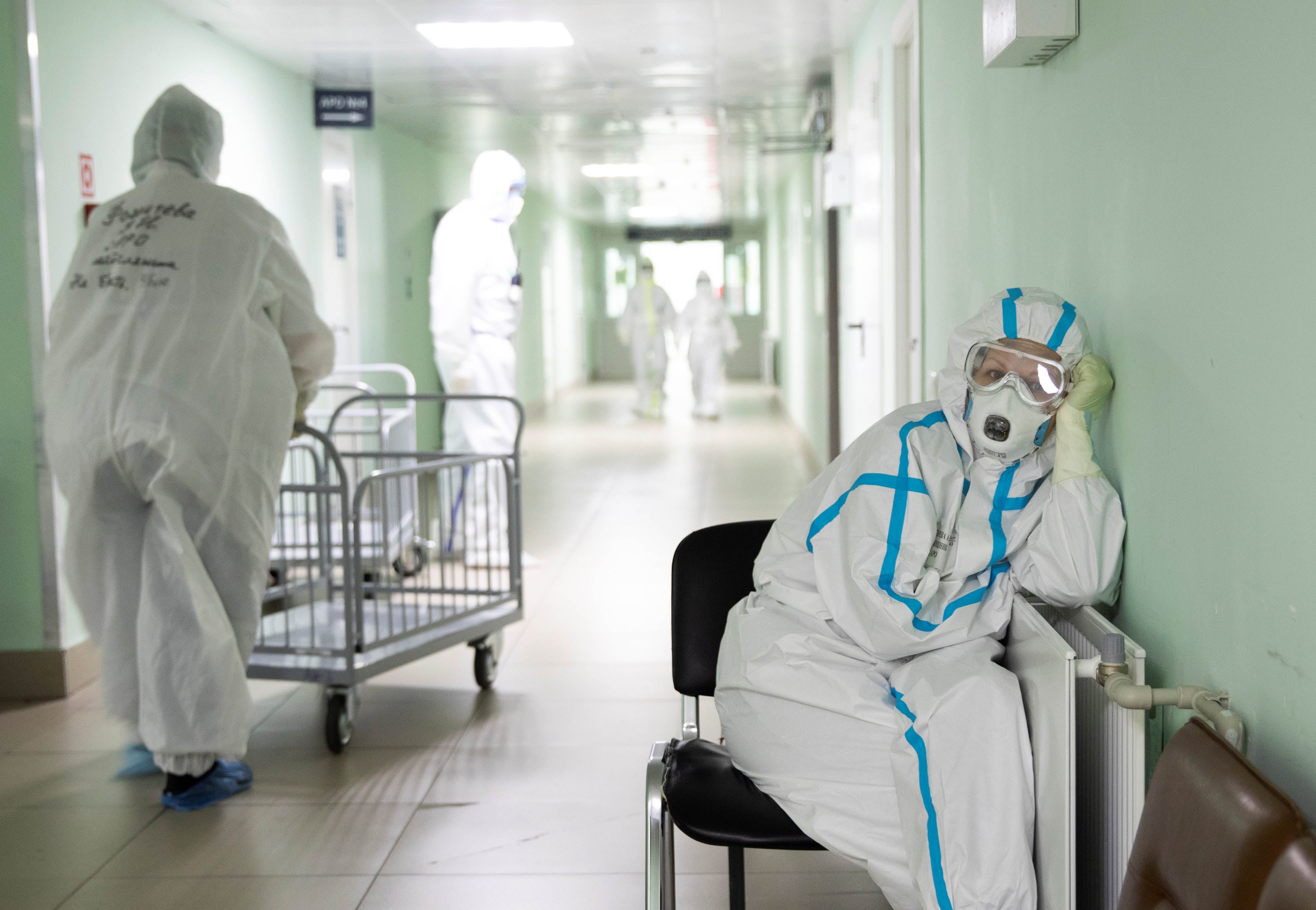 “My jaw just dropped to the floor… there was never any notification to us this was just done over the weekend.”

A medical worker in Pennsylvania called-in to The Shepard Ambellas Show on Tuesday and explained to Shep and the listeners that her patients’ records have been taken over by the Electronic Medical Records system which she says now red flags and tracks COVID-positive status individuals.

The caller named Adrienne shared information on how the system now flags individuals who have tested positive.

“The system is taking control of how we operate our patient records,” she explained on air during the open lines segment of the live broadcast.

“When I logged in, one of the patients that went for testing, COVID testing, had a big red alert on her chart,” she said. “Generally we can take those away but the system did it automatically–it knew that she had gone for testing–not by our orders and it stated that ‘this is a COVID alert patient’ and then it gave me a dropdown as well to choose why this patient was a COVID alert patient.”

“My jaw just dropped to the floor… there was never any notification to us this was just done over the weekend.”

Dovetailing with Adrienne’s on the spot information, show host Shepard Ambellas laid out the Rockefeller agenda.

“The Rockefeller plan talks about this–they want to integrate it into all the medical records,” Ambellas explained. “It says they want to give every patient ‘a unique patient identification number that would link to information about a patient’s viral, antibody, and eventually vaccine status under a system that could easily handshake with other systems to speed the return of normal societal functions.’”

According to the actual plan: “Schools could link this to attendance lists, large office buildings to employee ID cards, TSA to passenger lists and concert and sports venues to ticket purchasers. Such connections should be made in a way that protects personally-identifying information whenever possible. For example, accessing the viral and antibody status of an individual can be done by using a cryptographic hash of an individual’s private information without actually sending any personally revealing details.”

“This infection database must easily interoperate with doctor, hospital, and insurance health records in an essential and urgent national program to finally rationalize the disparate and sometimes deliberately isolated electronic medical records systems across the country. Analytics across myriad platforms must be operationalized so that population-level health information can be used to identify at-risk populations, perform contact tracing, facilitate decision support, and evaluate interventions for effectiveness.“

The plan, which is nothing more than a pretext to roll out the mark of the beast, insists it’s “bad news” that the United States is not conducting enough coronavirus testing on a weekly basis and insinuates it’s “good news” that the government will eventually have the tools needed to contact trace, tag, and track its populace.

“This will be a delicate balancing act,” the white paper states. “Reopening the economy will be most successful if we move decisively to both increase testing capacity and optimally deploy testing supplies.”

You see, the true architects of this plan are the men and women behind the proverbial curtain who ultimately want to see a fusion of government, business, philanthropy, and the public thus allowing the last few steps of their New World Order control grid to be stitched together so they can once and for all separate the serfdom from the ruling class.