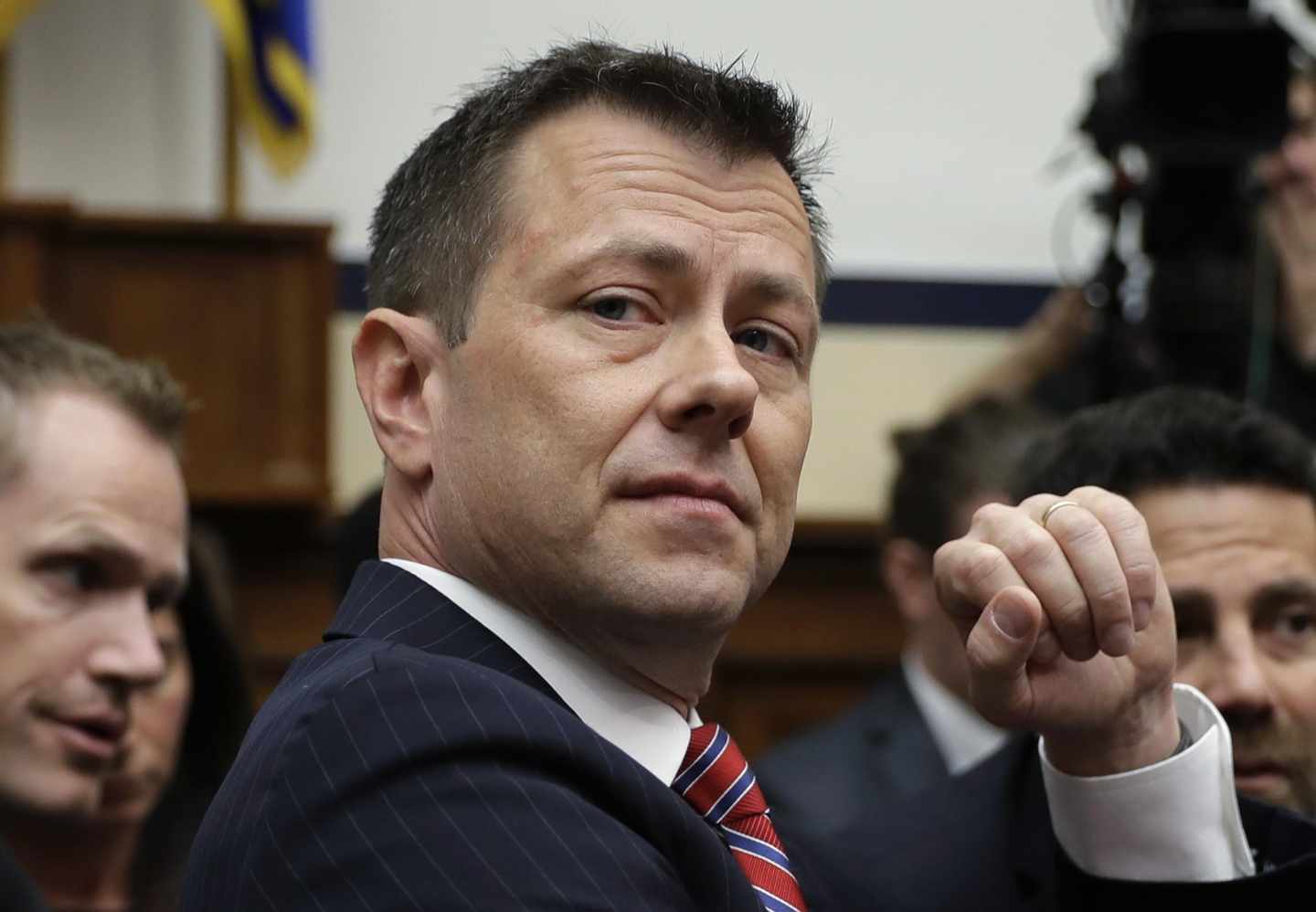 So much happens so fast in a world with a 15-minute news cycle that it’s difficult for a journalist to stop and breathe, let alone ponder the meaning of the latest breathless reporting.

As an example, it seems like it was months ago when the D.C. Court of Appeals ordered Judge Emmet Sullivan to dismiss the case against former National Security Adviser Michael Flynn, but it was actually less than two weeks ago. June 24 to be exact, but to Flynn it probably seems like forever. No word from Sullivan about whether he intends to follow the order of the senior court, or continue to stall in an effort to punish Lt. Gen. Flynn for his political crime of supporting President Trump. But based on his record so far, Sullivan can probably be counted on to drag his feet while thumbing his nose at justice.

Whether it is the Flynn case, or the persecution of one-time Trump adviser Roger Stone for a procedural crime of lying before a malevolent Congress, the implicit reason behind all the over-the-top harassment almost seems to be to goad Trump into pardoning his much-maligned associates in order to create another fake news cycle as we head into the 2020 election. Nobody asks, “Did you see what that corrupt judge did? Or what the Democrat-worshiping DOJ did?” It’s always “Did you hear what that crazy bastard Trump did?”)

It doesn’t seem to matter to the mainstream media that evidence has mounted into the stratosphere that Trump has been right all along about his campaign being illegally surveilled by the Obama administration. It doesn’t matter that Trump survived a two-plus year investigation by a special counsel and was cleared of any kind of collusion with the Russians. The Democrats and their agents in the Deep State know that whatever they do to harass Trump will be treated as noble and patriotic by the corrupt media, and that whenever evidence surfaces of their criminal behavior it will be promptly buried again.

Which brings us to the infamous handwritten notes by disgraced FBI agent Peter Strzok about a White House meeting that surfaced in a recent filing in the Flynn case. Strzok had already earned a prominent place in the “Wish I Hadn’t Done That” Hall of Fame for his serial confession via text message of not just marital infidelity but also constitutional perfidy. But the half-page of notes released by Flynn’s defense team rises to the level of a history-altering “Oops!” Indeed, it could well be the Rosetta stone that allows us to penetrate the secrets of the anti-Trump conspiracy that stretched from the FBI to the CIA, the Justice Department and the White House.

What we know about the provenance of the notes comes from Flynn’s attorney Sidney Powell, who said they were written by Strzok about a meeting that took place on Jan. 4, 2017. The only problem is that the cast of characters in the memo duplicates those who were in attendance at the White House on Jan. 5, 2017, to discuss how the Obama administration should proceed in its dealings with Flynn, who was accused of playing footsie with Russian Ambassador Sergey Kislyak prior to assuming his official role as national security adviser. Attorney General William Barr has gone on the record (on the “Verdict With Ted Cruz” podcast) that the notes actually describe the Jan. 5 meeting.

If so, the notes strongly contradict Susan Rice’s CYA “memo to self” where the Obama national security adviser recounts the Jan. 5 meeting and stresses three times that President Obama and his team were handling the Flynn investigation “by the book.” Methinks the lady doth protest too much, especially now that we have Strzok’s contemporaneous notes to contradict her memo, which suspiciously was written in the final minutes of the Obama administration as Donald Trump was being sworn in at the Capitol.

From what we can tell, Strzok (unlike Rice) was not writing his memo to protect anyone. He seems to have merely jotted down some notes about what various participants in the meeting said, including President Obama, Vice President Joe Biden, Rice, Deputy Attorney General Sally Yates and Strzok’s boss — FBI Director James Comey. Chances are, at this point Strzok had no idea his dirty laundry was going to be aired or that his role as a master of the universe was going to be toppled.

But to see the importance of these notes, we need to transcribe them from the cryptic handwritten notes. Words and phrases that are outright guesses are reproduced in brackets. Speakers are noted at the beginning of each line. “NSA” stands for Rice. “D” stands for Comey. “DAG” stands for Yates. “VP” stands for Biden. “P” stands for Obama. “Cuts” is said to refer to summaries of phone calls monitored under a FISA warrant to collect foreign intelligence.