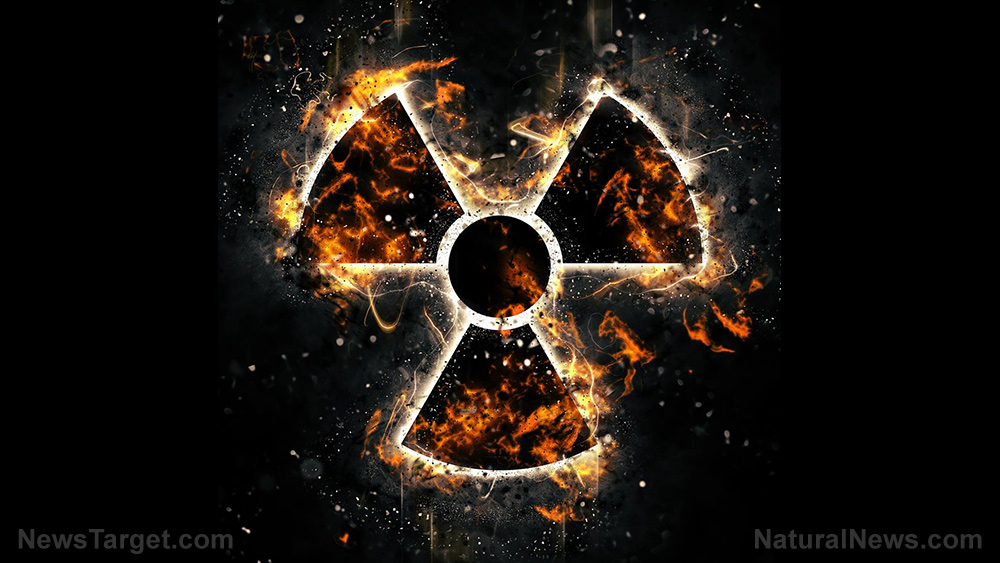 Expert hydrologist Wang Weiluo has issued a dire warning about communist China’s Three Gorges Dam, a massive structure built on the Yangtze River that he says is on the verge of collapsing, threatening a number of nuclear plants positioned below it.

The area has been receiving excess rainstorms for many weeks now, generating mudslides and other hazards that have already lifted up and moved some 7,300 housing structures. At least eight million people have been affected by the storms thus far, with many more in harm’s way should the dam eventually collapse.

While the communist Chinese regime claims that the dam is just fine, Weiluo is not convinced. He says its design, construction, and quality inspection were all conducted by the same people, and that it was rushed to completion far too quickly to be safe for the long haul – a situation that America faces as well.

This is especially concerning when considering that the Three Gorges Dam is the world’s largest hydropower project, holding back unprecedented volumes of water. Weiluo claims the dam is not properly equipped to hold back the rising flood waters, and that, in time, it will only have a very limited effect on flood control.

Chinese Vice Minister of Water Resources Ye Jianchun reportedly stated at a June 10 press conference that at least 148 rivers throughout China have already risen above warning threshold. And if the Three Gorges Dam ends up bearing the brunt of this, an absolute catastrophe could ensue.

A circulating satellite photo of the dam, which is available at this link, would seem to show strange bends in the dam’s structure. We cannot confirm whether this is evidence of structural flaws, or if the image is simply distorted.

It is also unclear just how many nuclear power facilities are located in the dam’s path, should it break. One report claims there are an astounding 66 of them, though we cannot confirm this, either.

What we do know is that the dam is substandard in its build quality, with cracks that formed in the low-quality concrete right from the start. The dam also sits on a major seismic fault, with roughly 80 percent of the land below it undergoing soil erosion.

Every single year, the dam deposits an astounding 40 million tons of sediment into the Yangtze River, an important detail about the dam’s environmental impact that the communist Chinese regime continues to ignore.

In the early stages of the dam’s construction, hydrologists had warned that downstream banks would become more vulnerable to flooding because of this erosion. They also sounded the alarm about sediment buildup, which could cause biological damage and major reductions in aquatic biodiversity.

“Erosion in the reservoir, induced by rising water, [has] caused frequent major landslides that have led to noticeable disturbance[s] in the reservoir surface,” one report explains.

Keep in mind that the Yangtze River weaves its way through cities that collectively house anywhere between 400-600 million people – or nearly twice the population of the entire United States. Should the dam collapse – God forbid – many of these folks would face almost certain death.