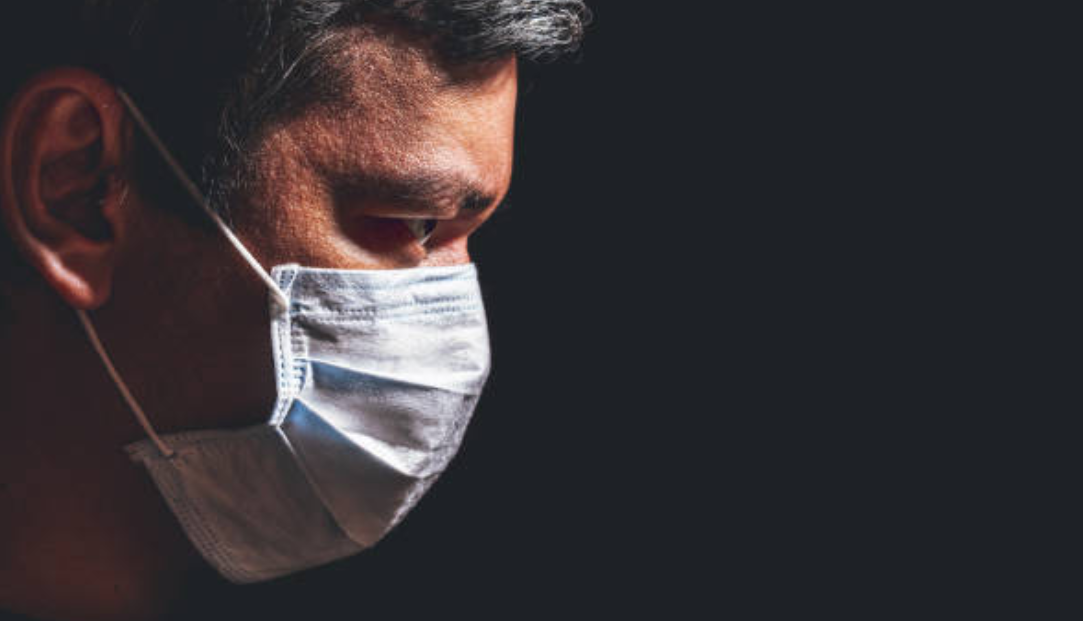 by Ryan McMaken of Mises Institute

After insisting for weeks that leaving one’s home or gathering in groups of any size was “irresponsible” and a “slap in the face” to medical professionals, doctors and nurses completely changed their minds. The prohibitionist view toward gatherings was specifically applied to those who protested the stay-at-home orders. “Shame on you!” was the general attitude of many medical professionals who opposed the protests. “How dare you not follow the edicts of science!” But, when protests and riots broke out in the wake of George Floyd’s apparent murder by Minneapolis police officers, many doctors, nurses, pundits, and activists completely changed their tune. These protests, the doctors and nurses assured us, were perfectly fine.

The inconsistency in this position was obvious, of course. There clearly was no scientific difference between a gathering designed for protesting forced business closures and a protest against racism. Many suspected (with good reason) that the only relevant difference between the two was that the antiracism protests happened to line up with the left-wing views of the doctors and nurses in question. Suddenly, the dour moralizing and finger wagging of the nurses was gone, replaced by enthusiasm for public gatherings.

But then the supporters of the new protests figured out a way to slap a patina of science on the obviously political nature and incoherence of the views expressed by groups like “Healthcare Workers for Justice“: let’s call racism a public health crisis.

The phrase immediately became common currency among pundits and mainstream media sources. The idea that racism is not just a bad thing but a “public health crisis” thus put the George Floyd protests on equal footing with stay-at-home orders as a necessary thing designed to combat a grave threat to public health. Countless headlines sprang up declaring “systemic racism is a public health issue” and that just as we need masks to protect ourselves from COVID-19, so we need mass gatherings and protests to protect us from racism.

There’s nothing new about this strategy, though. Declaring a wide variety of social ills to be a “public health crisis” is a timeworn tactic used to raise the profile of a specific policy issue. Thus, poverty, pornography, inequality, inadequate housing, road traffic deaths, and capitalism have all been declared to be public health crises.

“Public health crisis” is essentially a left-wing stock phrase at this point, as is reflected by the fact that the solutions proffered to the social ills in question are virtually always some sort of government regulation or income redistribution scheme forced upon the nation’s population.

“Gun Violence” Is a “Social Disease”

Perhaps the most robust example of this can be found in the literature of how “gun violence” is a public health crisis. It is now common to find research on homicides and suicides with firearms in academic journals devoted to epidemiology and public health.

On an article in the International Journal of Epidemiology titled “The Role of Epidemiology in Firearm Violence Prevention,” the authors conclude, “Firearm violence has reached pandemic levels” and is a “social disease.” The prescribed solution can be easily predicted by anyone familiar with these types of articles. The authors’ demand:

[P]ublic health can create, scale up and evaluate interventions designed to address social and behavioural factors associated with firearm violence. We call on governments, community leaders and community members to take meaningful action to support public health in addressing the problem of firearm violence.

These interventions, of course, are all assumed to be more government prohibitions and regulations punishable by fines and jail time.

In another case, researchers in the Annual Review of Public Health focus on suicides committed by firearm. But instead of taking issue with the mental health problems that lead to suicide, the pat and easy answer is simply more firearms prohibition, with the assumption that there can be no downside to this at all. Also ignored is the fact that the data doesn’t support the notion that suicides decline in the absence of firearms.

Not surprisingly, we find that these researchers often have little to no expertise in criminal justice or the actual history of homicides and gun usage. By labeling crime and gun usage to be a matter of “public health,” they have designated themselves, by virtue of being medical doctors, “experts” in the field. Peter Klein has noted how this attitude plays out:

A few years ago an economist colleague of mine debated a professor from our university’s school of public health on gun violence and gun control. My colleague walked through the empirical evidence on the effects of gun control laws on crime, accidental injury, and other social ills, citing well-known studies by economists and legal scholars…The public health professor — an MD who also teaches in the medical school — ignored these issues entirely, instead telling emotional stories about ER patients he’d treated for gunshot wounds and how everything must be done to stop this “epidemic” of gun violence.