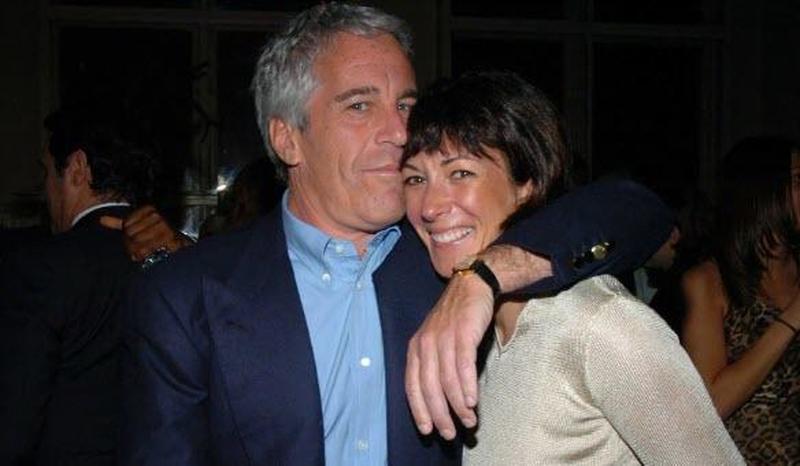 In addition, Prince Andrew, who has been nudged further and further toward the center of the Epstein/Maxwell controversy, is “among those very worried” about what she might reveal, the report says. “She’s going to cooperate and be very important. Andrew is definitely, definitely concerned,” Hoffenberg said.

Maxwell’s arrest has put increased pressure on Prince Andrew to testify about his relationship with Epstein. Maxwell is facing 35 years behind bars as a maximum sentence and may be looking to cut a deal, the report suggests.

In terms of Maxwell’s current whereabouts, we noted yesterday that she could wind up being housed at MCC in New York – the same jail where Jeffrey Epstein killed himself.

Yesterday, we reported that Maxwell had been arrested in New Hampshire by the FBI and charged by federal prosecutors.

The long-time friend and confidante of Jeffrey Epstein was alleged to have helped Epstein groom teen girls for sex with the rich and powerful.

Maxwell’s indictment reads that she: “…assisted, facilitated and contributed to Jeffrey Epstein’s abuse of minor girls by, among other things, helping Epstein to recruit, groom, and ultimately abuse victims…” and that “The victims were as young as 14.”

Ghislaine has been accused by three women of procuring and training young girls to perform massage and sexual acts on Epstein and his associates.

Will Putin’s Legacy Be Nuclear Armageddon?