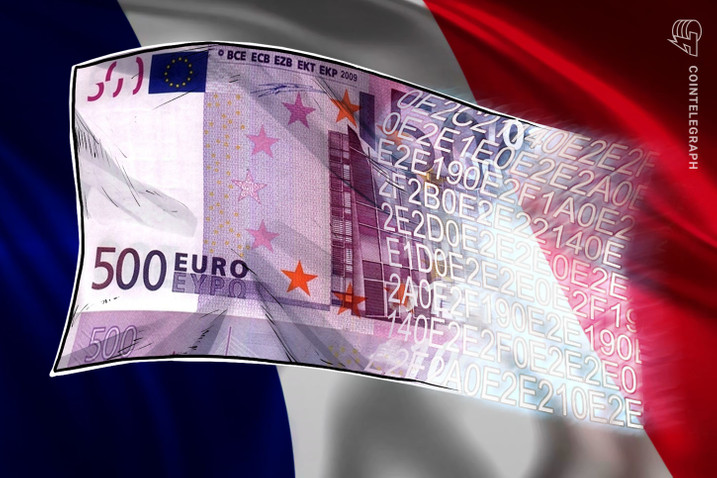 The central bank of France is about to start several experimental trials centering the digital euro.

Banque de France has picked eight potential candidates to test the integration of a CBDC for interbank settlements, according to the announcement published earlier today.

The announcement follows the central bank’s call for applications to experiment with the use of a digital euro, which it posted in March. At the time, the institution said it would select a maximum of 10 CBDC-related applications, with “innovative nature” being one of the main selection criteria.

Now, the French central bank will start working with each of the eight players on their proposed experiments “over the coming months”, aiming to explore “new methods of exchanging financial instruments”. Additionally, the pilot projects will try to establish how CBDCs can be distributed and used for cross-border payments.

Notedly, Banque de France seems to be researching wholesale rather than retail uses for a digital euro, meaning that the CBDC be designed for “interbank regulations”, not consumer purposes.

France’s push for the digital euro

France has been at the forefront of European CBDC experiments so far. In May, it became the first country to successfully trial a digital euro on a blockchain as part of its ongoing project with Societe Generale.